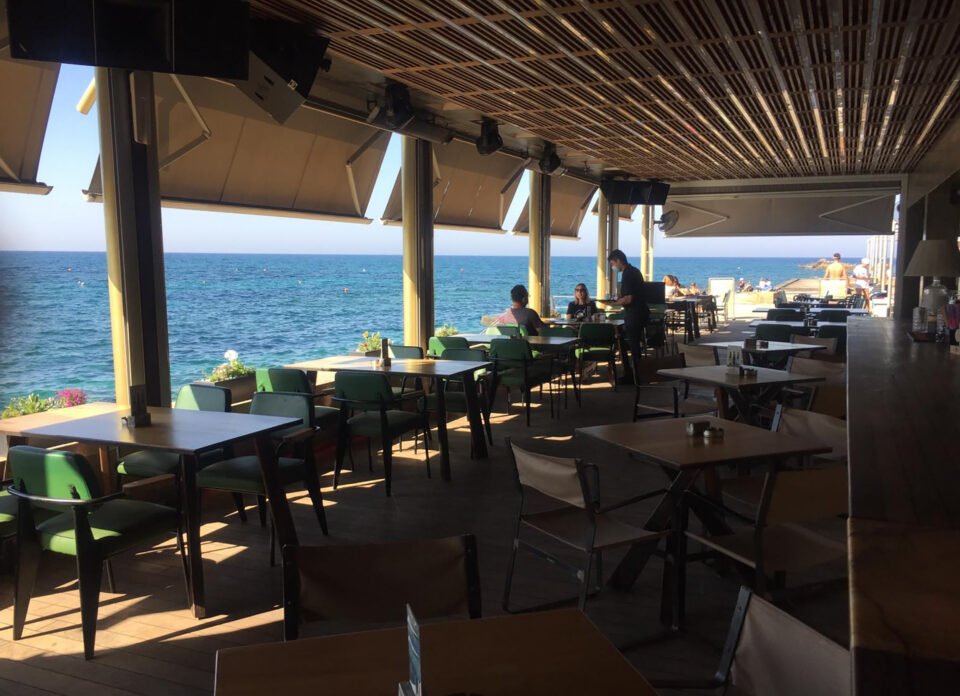 The Paphos branch of the association of hospitality venues (Sikap) said in a statement that the new restrictive measures announced on Wednesday in response to the surge of Covid-19 cases in Cyprus were “unfair and unjustified.”

“Once again, our businesses are going to be heavily affected financially by the measures,” the statement, signed by Sikap president Angelos Onisforou, said.

“Closing the doors to unvaccinated people, as we will have to do from December 15 onwards, worries us all.

“Too many hospitality venues in the past year were forced to close permanently due to the harsh measures ordered by the government.

“We are fully aware of the problems posed by the virus, but it’s absolutely unfair that we, the hospitality venue owners, always have to pay the price of the situation,” Onisforou said.

The Sikap chairman finally urged the government to support his industry and protect hospitality venues from the difficulties they already had to face in recent months.