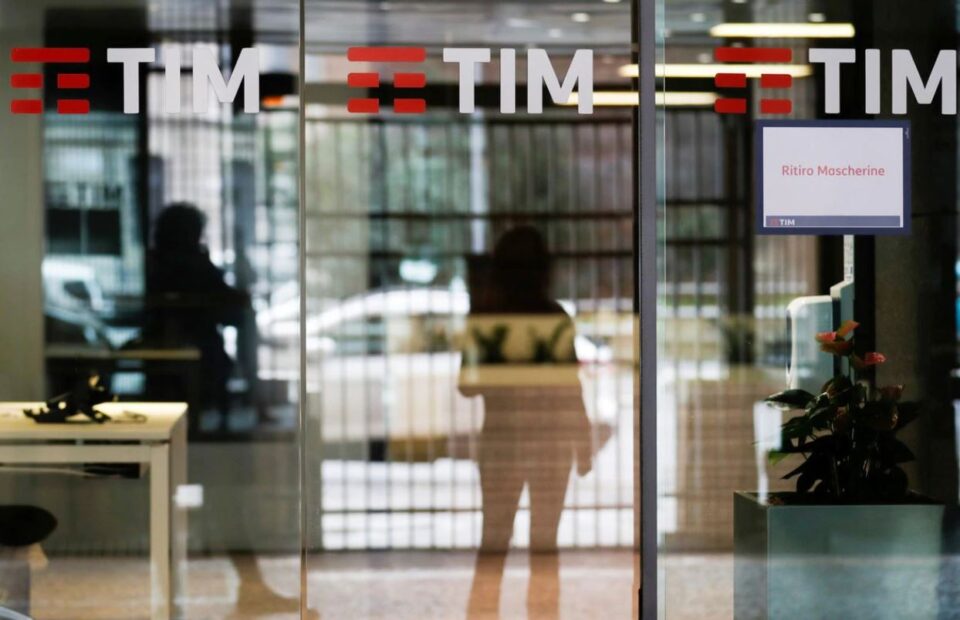 Telecom Italia faces another boardroom showdown after Luigi Gubitosi told them he was ready to quit as chief executive if that helped speed their decision over KKR’s takeover proposal.

The board of Telecom Italia (TIM), which meets at 1400 GMT on Friday, will also discuss the impact on earnings of a soccer rights deal that has failed to help revenue and contributed to two profit warnings at Italy’s biggest phone group since July.

TIM’s (TLIT.MI) auditors went over the 1 billion euro deal Gubitosi struck with DAZN to stream Italy’s top-flight soccer matches on Thursday and two sources close to the matter told Reuters that they had raised fresh concerns.

One of the sources said a further downgrade to TIM’s financial outlook may not be ruled out. TIM is weighed down by debts equal to around four times its core profit.

US private equity firm KKR (KKR.N) rushed to submit its offer after the downgrade, another two people close to the matter said, adding that TIM was in danger of breaching bank covenants.

Gubitosi, who has come under attack by TIM’s top investor Vivendi (VIV.PA), has offered to relinquish his executive powers without stepping down as a director.

That means that his responsibilities need to be reassigned to another director, or else a board member would need to resign to free up a seat for a new CEO.

In a letter to the board, a copy of which was seen by Reuters, Gubitosi criticised directors for stalling on KKR’s offer to please some of the group’s shareholders.

The face-off between Gubitosi and Vivendi is the latest boardroom crisis at TIM, which has had three CEOs since 2015, when the French media group began building its 24 per cent stake.

In the letter Gubitosi rejected speculation that he was close to KKR, and urged the board to grant the New York-based fund access to company data and appoint advisers.

KKR, which valued TIM at 33 billion euros including net debt, has asked for a four-week due diligence analysis.

The takeover offer for the whole of TIM comes as Italy prepares to spend 6.7 billion euros of European Union recovery fund to speed up ultra-fast broadband rollout across the nation.

TIM’s fixed network, which the government is keen to see upgraded to fibre, is Italy’s main telecoms infrastructure and Rome has said its stance on the KKR proposal will hinge on plans for the network.

Rome has special powers to block moves on strategic companies such as TIM but the executive of Prime Minister Mario Draghi has hailed KKR’s interest as good news for Italy.

Sources have said KKR, which consulted the government before tabling its proposal, plans to carve out the network and give state investor CDP – currently TIM’s second-biggest shareholder – a leading role in overseeing the asset.