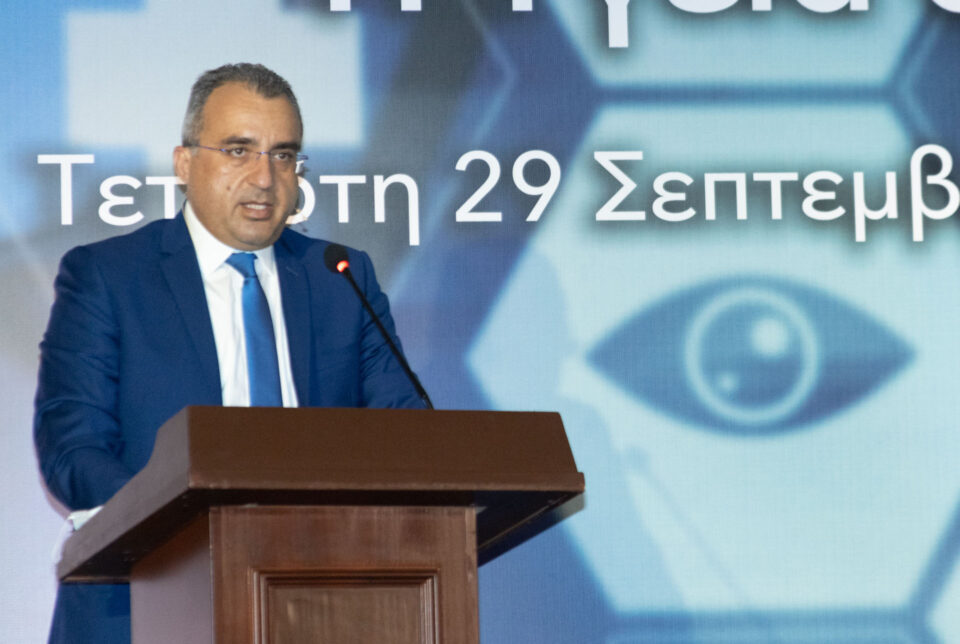 Much confusion has been caused by the latest batch of Covid-19 measures announced by the government on Wednesday. In fact, the health ministry officials that produced them appeared to have been equally confused, because ever since the release of the first announcement they have been issuing clarifications and amendments, the latest and biggest installment coming on Friday. The government had to get things right because most measures come into force on Monday, but more clarifications cannot be ruled out.

For example, although we were originally informed the fully vaccinated would be treated as unvaccinated after seven months from the second jab, and therefore barred from restaurants cinemas, bars and clubs, on Friday the health ministry said they could go anywhere as long as they showed a negative test. The seven-month expiry will most probably be extended to nine months because this is the recommendation of the European Commission. Cyprus cannot have a CovPass validity shorter than the rest of the EU, even though the aim was to force people to get the booster shot.

The rationale is that this will force more people to get vaccinated. The government calculated that younger people would probably get the jab rather than sacrifice their social life and going out during the festive period. Although initially, they had to be fully vaccinated to go to bars and clubs, the government ‘clarified’ that one dose of a two-dose regimen plus a negative test would secure access to such establishments. Full vaccination was no incentive because the partying season would be over by the time it was completed.

And why has this tactic not also been applied to churches? Why are the unvaccinated free to go to church, where many more people gather than in a restaurant or cinema? This period was an ideal opportunity to force unvaccinated churchgoers to get the jab so as not to miss the Christmas church services. Yet churches did not get a mention in the government’s latest measures. It is as if they did not exist, even though this is where the elderly – in theory the most vulnerable members of our society – congregate.

The government has been getting away with such glaring inconsistency and discriminatory decisions throughout the pandemic – tourists do not have to comply with the same measures as locals – but it will not have such an easy ride in dealing with children. The decision to make mask-wearing mandatory for all schoolchildren above the age of six has sparked a strong reaction from parents, a small number of whom held public protests against the measure; another demonstration is planned for Monday.

It is a warning of what the government could expect when it starts to promote vaccinations for the 5 to 11 age group next month, as it has said it would. The health ministry made its intentions clear after the European Medicines Agency approved the vaccination for children on Thursday, having reportedly received the backing of all member-states. It has been preparing the ground in the last few days, expressing concern about infections at schools, with the claim that 25 per cent of infections were among students being circulated. The percentage, disputed by the parents’ associations, is by no means supported by the daily primary schools’ rapid testing figures given by the health ministry.

It is probably part of the government’s campaign promoting the vaccination of children under 12. Permanent secretary of the health ministry Christina Yiannaki on Thursday called on parents not to panic because whatever measures were taken were for the common good and public health including children. The vaccine would protect children, she added. She omitted to say whether children under 12 actually need vaccine protection, but she did say the jab was optional, which should reassure most parents, even though they will be under pressure to have their children inoculated.

Applying pressure to be vaccinated is the sole purpose of the latest measures. Health minister Michalis Hadjipantelas said the measures “will help boost vaccinations”. We dread to think what measures would follow if they do not.