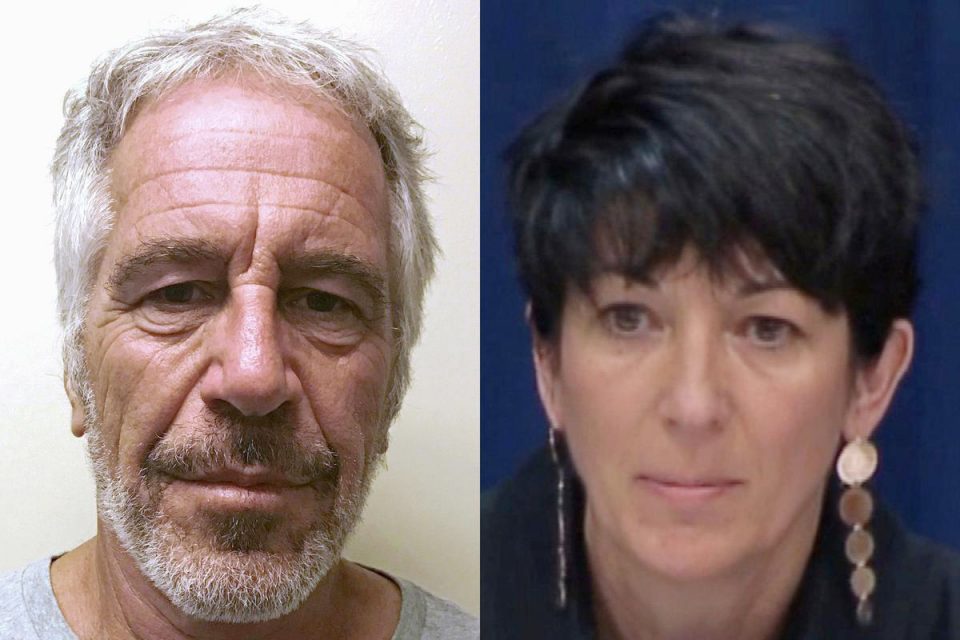 Maxwell has kept a low profile since the death of Epstein

By Luc Cohen and Karen Freifeld

Ghislaine Maxwell targeted young girls for sexual abuse by Jeffrey Epstein, a U.S. prosecutor said on Monday in her opening statement in the New York trial of the British socialite.

“She preyed on vulnerable young girls, manipulated them, and served them up to be sexually abused,” Assistant District Attorney Lara Pomerantz said in the prosecution’s opening statement.

Epstein died in jail in 2019 while awaiting trial on sex-abuse charges.

Maxwell, 59, has pleaded not guilty to eight charges of sex trafficking and other crimes, including two counts of perjury that will be tried at a later date. Maxwell, who appeared in court wearing a white face mask amid the COVID-19 pandemic, faces up to 80 years in prison if convicted on all counts.

Maxwell’s trial comes in the wake of the #MeToo movement, which has encouraged victims of sexual abuse to speak out against powerful men such as movie producer Harvey Weinstein and R&B singer R. Kelly accused of misconduct. The case against Maxwell stands out in part because she is a woman.

Four accusers are expected to testify as government witnesses in the trial.

Maxwell frequently wrote during the morning proceedings, sometimes handing notes to her lawyers.

Prosecutors have said Maxwell encouraged the girls to massage Epstein while they were fully or partially nude. In some cases, Epstein or Maxwell would pay them cash or offer to pay for their travel or education, and Epstein sometimes masturbated or touched the girls’ genitals during the massages, prosecutors said.

Maxwell’s lawyers have said that prosecutors, unable to convict Epstein, are using the daughter of late British media magnate Robert Maxwell as a scapegoat.

“Left with no fish to attempt to fry, the government belatedly turned to Ms. Maxwell,” her lawyers wrote in a Feb. 4 filing.

Maxwell’s lawyers have indicated that they will question the credibility of the four alleged victims by asking why they waited to come forward and arguing that they have financial incentives to lie or exaggerate.

“Any accuser who testifies that Ms. Maxwell participated in sex abuse or sex trafficking is not telling the truth,” Maxwell’s lawyers wrote in court papers.