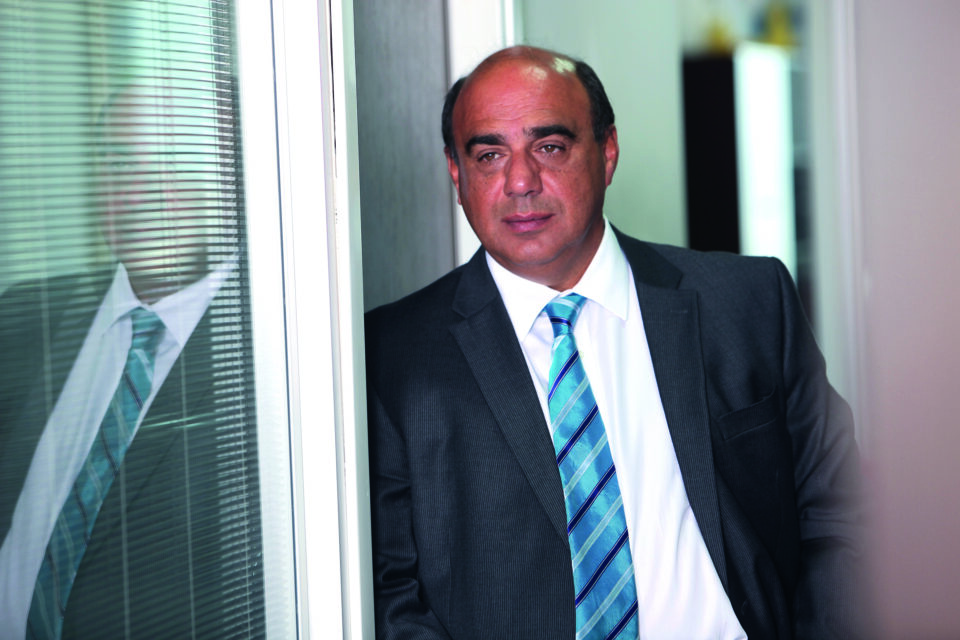 Chamber of Commerce and Industry president Christodoulos Angastiniotis expressed ‘strong reservations and concerns’ about the potential introduction of the minimum wage in Cyprus on Wednesday, adding that the current system is preferable to a regulated minimum wage.

“The new model promoted by the Ministry of Labour and the trade unions will create distortions and other problems in the labour market,” he said.

Angastiniotis’ comments were part of his address to the Cyprus Chamber of Commerce and Industry’s 94th annual conference.

The conference focused on the restructuring and growth of the Cypriot economy, calling upon the government, the parliament, labour unions and other stakeholders to take action.

In his address, Angastiniotis said that the chamber has submitted 66 measures, actions and reforms to tackle challenges and help the economy recover after the dire effects of the pandemic.

These include a suggestion for the government to continue supporting all businesses still affected by the pandemic, rehabilitating Cyprus’ name in international markets, a pledge to implement previously discussed reforms, as well as a modernisation of the tax system.

Moreover, the chamber also asked that work permits be issued for foreign workers in order to address the labour shortage, a balanced approach in how various business sectors are being developed, a reduction of public debt, and an effort to restore faith in public bodies and institutions.

“Although we agree with the government and the European Union’s estimates of a growth rate of more than 4 per cent in 2022, the chamber will never shy away from sounding the alarm bell whenever this is needed,” Angastiniotis said.

The CCCI president also reiterated the chamber’s long-standing request for legislative regulation of strike measures in essential services, saying that ‘the economy has already paid a high price for this political system’s reluctance to legislate strikes’.

Addressing labour unions, Angastiniotis said that they should ‘stop making unrealistic demands’, including the proposed requirement that all third-country workers be included in collective bargaining agreements in order for them to receive work permits.

On the spiralling fuel and energy prices, the chamber said that it agrees with the Minister of Energy Natasa Pilides, who said that the solution lies in the development of renewable sources of energy and the gradual move away from fossil fuels.

Additional measures to help bring down energy costs include improving the energy efficiency of buildings in Cyprus, as well as sticking to the proposed timeline for the import of natural gas.

On the proposed reforms, Angastiniotis said that they have been long-postponed and must finally be completed, adding that the need to solve Cyprus’ political problem is ‘the greatest challenge and weakness in our modern history’.

“This joke must stop,” the CCCI president said.

“Either we will proceed with the modernisation of the state and the economy, with a 15-year timeline, or we will turn backwards, with an outdated model of operation, there is no middle ground,” he added.