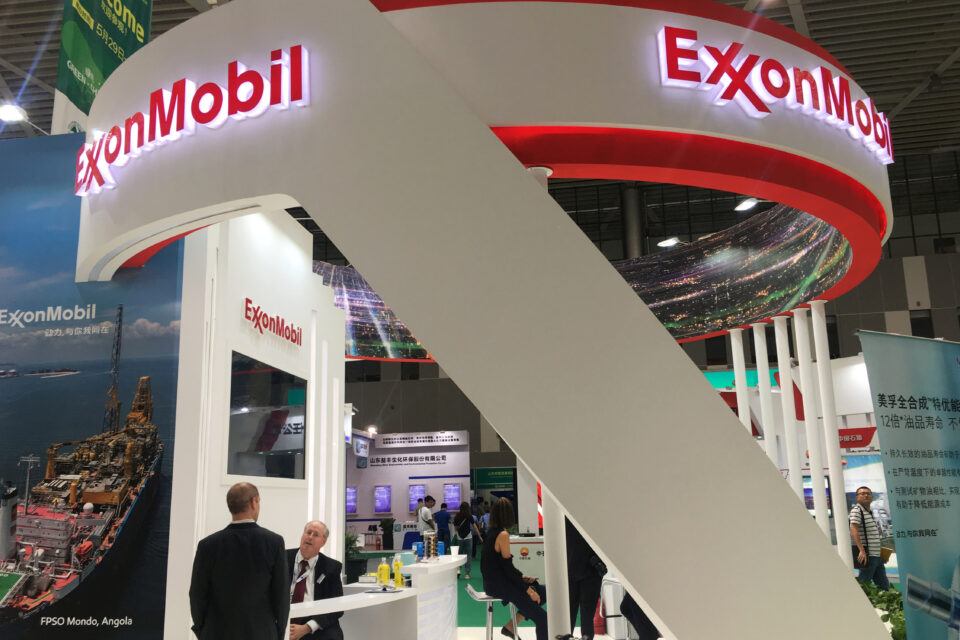 Energy transition is unstoppable, particularly in Europe. Despite the current energy crisis, calls for faster energy transition during COP26 and subsequently, including calls for more drastic action, have been intensifying.
For the first time, COP26 referenced directly fossil fuels, opening the way to limit their use in future COPs – starting with COP27 next year in Cairo – introducing uncertainty and short-termism, affecting longer-term investments in oil&gas.
But increasing renewables and reducing gas for flexible power generation will lead to increased price volatility, as clean energy technology has not yet scaled-up to replace gas. Something we are currently experiencing in Europe.
Politicians need to be honest about the cost implications of dealing with climate change. Their actions are making energy transition a volatile and costly process. Uncertainties and regulatory risk discourage investment. Industry needs clarity and stability to invest.

So, what is the impact

Governments and activists become too hanged-up on achieving net-zero by 2050, ignoring how to get there in an orderly, reliable and affordable manner. Consumers are price-sensitive and will react if prices stay high.
Security of energy supply does not come automatically. As we go further and further into renewables, intermittency – when the sun is not shining or the wind is not blowing – will become more challenging until new technology becomes available to address it. Something that is likely to take time, prolonging energy transition.
It is worth considering some sobering thoughts.
The oft-repeated statement that “renewables is good – gas is bad” is too simplistic. Intermittency challenges this. The claim by politicians that “decarbonisation will not be costly” is turning out to be nonsense. It is facing intermittency and the costs to deal with it.
We need a transition that deals with decarbonisation and security of energy supplies simultaneously and in a balanced way. Activists pick on the first but ignore the second, even though it is at least equally important.
The International Energy Agency (IEA) keeps warning us that investment in renewables continues to be too low. It needs to be increased by a factor of two, possibly three, if the world is to achieve net-zero by 2050. On top of this, only a fraction of the 46 or so clean-energy technologies identified by the IEA to be needed to do that are progressing satisfactorily.
What happens if these are too slow in being achieved or, worse, do not reach the required level? There is no guarantee that energy transition will be fast, quite the opposite. Isn’t it foolhardy to commit the future of global energy supply security prematurely, and often irrevocably, on these before they are ready to deliver, by phasing-out natural gas and nuclear too rapidly?
There evidence to show that there is increasing realisation both in Europe and the US that achieving this balance is critical to ensuring an affordable, reliable and orderly transition. Europe is about to relax its Taxonomy to include natural gas and nuclear energy ‘temporarily’, up to 2030. The US has, after all, decided to continue leasing federal lands for oil&gas exploration.
Even the new German government has quietly decided to increase gas-fired power generation capacity by 50 per cent as back-up to its decision to phase-out coal and increase renewables share of electricity to 80 per cent by 2030.
But will these measures be enough? Probably not, but they are steps in the right direction. In all likelihood more will be needed to avoid drifting from energy crisis to energy crisis.

So, what does it all mean for oil and gas?

Gas is important for energy security, supporting orderly energy transition, until renewable generation scales-up and hydrogen is ready to play a serious role. But the gas industry must respond to decarbonisation by moving fast to low-carbon and eliminating methane leakage from gas facilities.
There is increasing pressure on international oil companies (IOCs) to curtail investment in new oil&gas, coming from investors, climate activists and governments. The IEA supports this, saying that current oil&gas investment is now broadly in line with net-zero requirements and does not expect the level of future investment to change significantly.
Indeed, majors, including ExxonMobil and Chevron, are not planning any significant increase in capital spending in the foreseeable future, beyond the current massively reduced levels – down by 60 per cent-70 per cent compared to the highs of 2014 – that must also include spending on low-carbon projects. In fact, ExxonMobil is considering abandoning some of its biggest future oil&gas projects.
The expectation is that, with Europe persisting with its Green Deal policies, most future natural gas demand will be in Asia, displacing coal and enabling renewables. Gas has a future, but the industry must develop a convincing narrative around its value in a decarbonizing energy system.
This environment is making financing new oil&gas increasingly difficult as climate change pressure on fossil fuels grows, with the cost of capital going up. For new projects this is now over 20 per cent, in comparison to 8 per cent-10 per cent ten-years ago. For renewables it has gone in the other direction – it is now 3 per cent-5 per cent in comparison to 6 per cent-8 per cent ten-years ago. As a result, this year will be the first time in history that renewable power will be the largest area of energy investment globally, marking a turning point.
Price volatility, finance becoming more challenging and uncertainty about the future, make investment decisions that much more difficult, affecting investment in longer-term oil&gas projects.
It is in this environment that drilling for hydrocarbons offshore Cyprus is about to restart, with ExxonMobil about to commence drilling an appraisal well in block 10. The company has also acquired the rights to block 5, but this may be tactical move to ensure control of potential gas-fields that may straddle the boundary between the two blocks.
But, as I explained, IOC interests have now changed making it more challenging to proceed with development of East Med gas, unless global markets undergo a major change and prices stay high long-term – which is not likely. The IOCs are interested in immediate, easy and high returns – not long-term performance. Something that is a challenge for the East Med. And so are exports to global markets.
Completion of appraisal drilling by ExxonMobil end of year, and other contractual obligations, may be followed by a long period of inactivity.
The future is renewables, with natural gas discoveries made so far in the East Med to be used regionally as back-up. The region should aim for 50 per cent renewable electricity by 2030. Pressure to do just that will intensify at COP27 in Cairo next year.