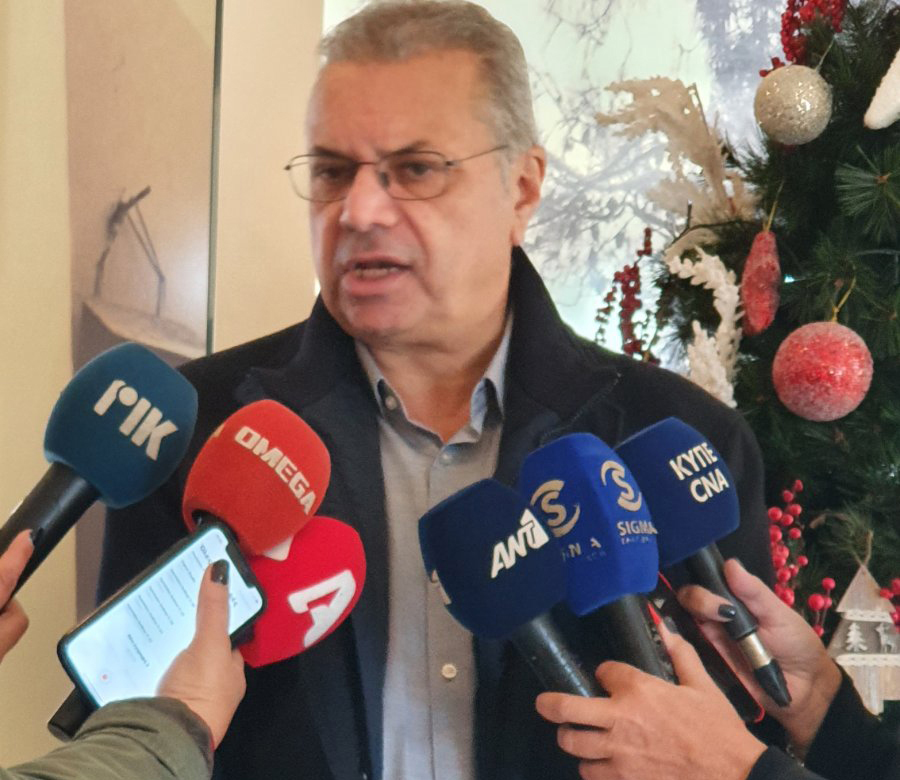 Interior Minister Nicos Nouris said Thursday the government had no intention of withdrawing local authority reform bills, nor abort the endeavour, as discussions appeared to hit an impasse over the nitty gritty details – the number of municipalities and the referendum.

“We struck a note of caution that we cannot just go ahead with any old reform in the name of reform,” Nouris said.

A standoff emerged this week between the government and ruling Disy party on one side and main opposition Akel on the other, over the number of municipalities after seemingly out of nowhere reports suggested five metropolitan entities were on the table, meaning the abolition of 25 municipalities.

The reports annoyed Akel, which has been pushing for around 20 municipalities when the government had agreed to 17, three above its initial proposal.

British experts hired to do a study on the reforms had proposed five metropolitan municipalities and perhaps a few rural ones, if necessary.

Nouris said the government had proven that it was not dogmatic when it came to numbers, adding however, that 17 was the maximum number it could accept “simply because we think that from then on the viability of particular entities would be at risk and possibly the reform itself.”

Nouris said the government wanted a local authority sector that could stand on its own two feet and not be a problematic reform effort from the onset.

Disy leader Averof Neophytou provided clarity on the matter on Wednesday, naming Akel as the party that insisted on raising the number of municipalities to 22.

Neophytou suggested cutting municipalities from 30 to 22 essentially did not count as a reform.

“That is why we are sending the clear message: We will have a reform and the maximum number will be 17. If there is a majority in parliament that is even more radical, we can also discuss fewer than 17,” he said.

Neophytou said Akel was in no position to lecture on reforms.

“The permanent force of conservatism that places hurdles on anything that modernises this country. We will not have a reform for the mayors or the parties. We are making the reform for the people,” he said.

The fewer the municipalities the more financially robust they would be, and the fewer taxes people would have to pay for better services, he added.

Akel rejected the suggestion it was obstructing reforms and responded to Neophytou in kind.

“Unfortunately for Averof Neophytou, the country is small, and we know each other. So we all know who puts the breaks in reforms, with the saddest example being Gesy, which was undermined from the inside starring the Disy chairman,” Akel said.