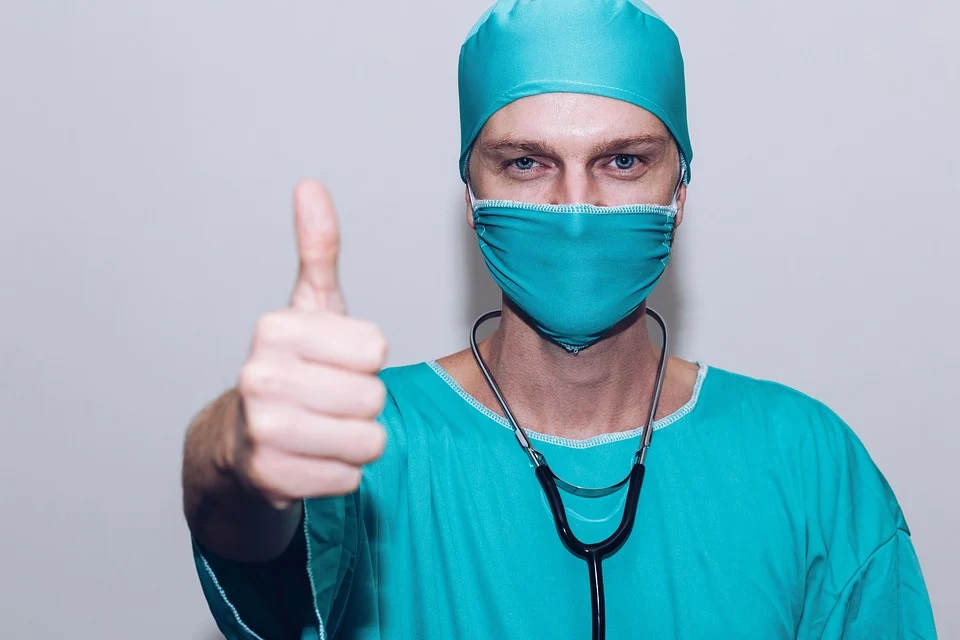 The four pillars of medical ethics are patient autonomy, non-maleficence, beneficence and justice

According to the Modern Hippocratic Oath there is art to medicine. It is the gift of being able to go beyond the illness and diagnose and treat the person in the patient.

The lack of empathy encountered by Jean Christou, an editor at the Cyprus Mail, about which she wrote last Sunday under the title “How My GP let me down” was the gravamen of her complaint.

There is a tension between a national health service providing free comprehensive health care for everyone and having to satisfy individual preferences of patients.

Jean faced a medical emergency, an unavailable doctor, no clear diagnosis at A&E, bureaucratic indifference, no apology and a manifest lack of patient empathy.

The appointments system at her GP’s surgery had no emergency cover and she had to attend A&E at the Nicosia general hospital that provided her with some pain relief but no discernible diagnosis. She was driven to seek medical treatment privately and discovered that all her GP had to do in light of the symptoms she presented was to refer her to a radiologist for an ultrasound test.

Alas this was not to be because the GP’s appointment system had no cover when the GP was away on holiday or a system of filtering emergencies whereby patients that need to be seen urgently are triaged by a doctor after a short consultation – ten minutes is usually enough.

We have had an NHS system in UK since 1948 and it works well even though it is underfunded. In Cyprus it is relatively new and is having a few teething problems but the principle of having a national health service free at the point of delivery and free prescriptions for drugs has been a long time coming.

The medical profession has its own ethical standards, however, and patient empathy has always been part of every medical doctor’s stock-in-trade. We all know empathy when we see it and notice its absence very acutely.

In the old days in Cyprus some doctors had so much empathy it made them popular and many even ran for political office. One who eschewed politics, however, deserves special mention for his saintly empathy: Dr Hadjikakos who practised in Famagusta took care of his patients whether they could pay him or not and often sent them away with his best wishes when they couldn’t pay – pigenne sto kalo!

My own experience of the NHS in the UK and its doctors is that their empathy is often accompanied by a fantastic sense of humour. In 2009 I was at the heart attack reception of the Royal Free Hospital in London when I was provided with the best reassurance any patient fearful of a heart attack could ask or hope for: “Mr Riza if you are going to have a heart attack this is the best place in the world to have it,” the doctor told me while waiting for the angio plastic surgeon who came down and advised me to have an angiography and that he had a team ready to carry it out upstairs.

It was the same team that two weeks earlier had saved my life after a massive myocardial infraction and cardiac arrest. I shall be forever grateful to them and the first responders who answered the 999 call in five minutes and brought me back to life after I arrested and even gave me a choice whether I preferred the Royal Free Hospital in Hampstead or St Mary’s in Paddington.

On another occasion not long afterwards, I had fractured my wrist very badly after I had the hubris of trying to walk on water as a joke on the Serpentine River in London’s Hyde

Park and slipped and fell on the edge hands first. I was taken to Saint Mary’s hospital nearby in great pain with my wrist seriously fractured.

The doctor I saw had such a wicked sense of humour I forgot my pain and even enjoyed my brief stay at A&E. First he asked how I broke my wrist and I told him I was trying to walk on water. “Are you sure you are in the right hospital?” he asked with a wry smile. He then showed me what he said was the biggest and most painful anaesthetic injection you could ever have, but “not anywhere near as painful as it would be if I were to reset your wrist without anaesthetic” he added with pretend sadism. What’s it going to be he asked.

I laughed and said: “may I please have the biggest most painful injection.” The way I was persuaded was memorable: it was a masterclass in the art of medicine.

The four pillars of medical ethics are patient autonomy, non-maleficence, beneficence and justice. Patient autonomy holds that a competent patient is in charge of his own care and has to give informed consent to any surgery or procedure on his person. Non-maleficence is that a medical doctor will not do harm to a patient intentionally or show neglect. Patient empathy comes under the pillar of beneficence that requires a medical doctor to act for the benefit of patients without being paternalistic.

In the old days doctors doing their ward rounds used to discuss patients in their presence as if they were not there – this practice no longer happens both because it is paternalistic as well as because it lacked respect for patient autonomy.

Last but not least is justice by which in context of a national health service means distributive justice which is very much at the forefront of medical professionals’ concerns as they battle against the Covid-19 pandemic while having to deal with so many other urgent conditions.

Howe knows only wins will keep Newcastle in the Premier League