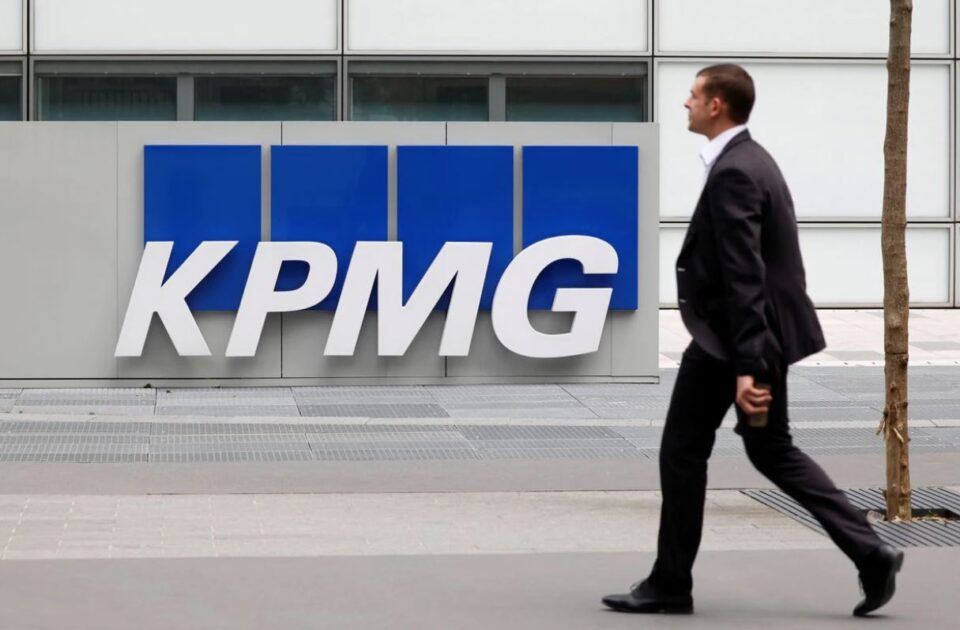 The Financial Reporting Council said KPMG, one of the world’s “Big Four” accounting firms, will also have to report to the watchdog identifying the causes of the deficiencies in the 2017 audit, and the steps and remedial action which the firm has taken.

In the latest in a string of sanctions from the FRC, the KPMG’s fine was reduced to 3 million pounds for admissions and early settlement of the case, the FRC said.

“I’m sorry that our work wasn’t good enough in this instance,” said Jon Holt, chief executive of KPMG in Britain.

“I am committed to resolving, and learning from, our past cases and this development marks another step forward in dealing with these matters. We have fully cooperated with the FRC throughout their investigation,” Holt said.

Conviviality was listed in London in 2013 and grew rapidly through a series of acquisitions, reporting significant increases in revenue, profit and net assets.

But in early 2018, the company issued a series of trading updates which resulted in its shares being suspended ahead of the company going into administration, the FRC said.

Failings admitted by KPMG included not revising initial assessments of the risks of a material misstatement following information obtained during the 2017 audit, the watchdog said.

There was also a failure to obtain sufficient audit evidence in relation to accrued franchise licence revenue.

KPMG is also facing a fine for misconduct in how FRC inspectors were misled during spot checks of audits of builder Carillion and software company Regenersis.

KPMG was fined 13 million pounds last year for holding a major conflict of interest when it advised on the sale of British bed manufacturer Silentnight.

The FRC is also investigating KPMG’s audit of Carillion in the run-up to the builder going bust, which could result in another fine.