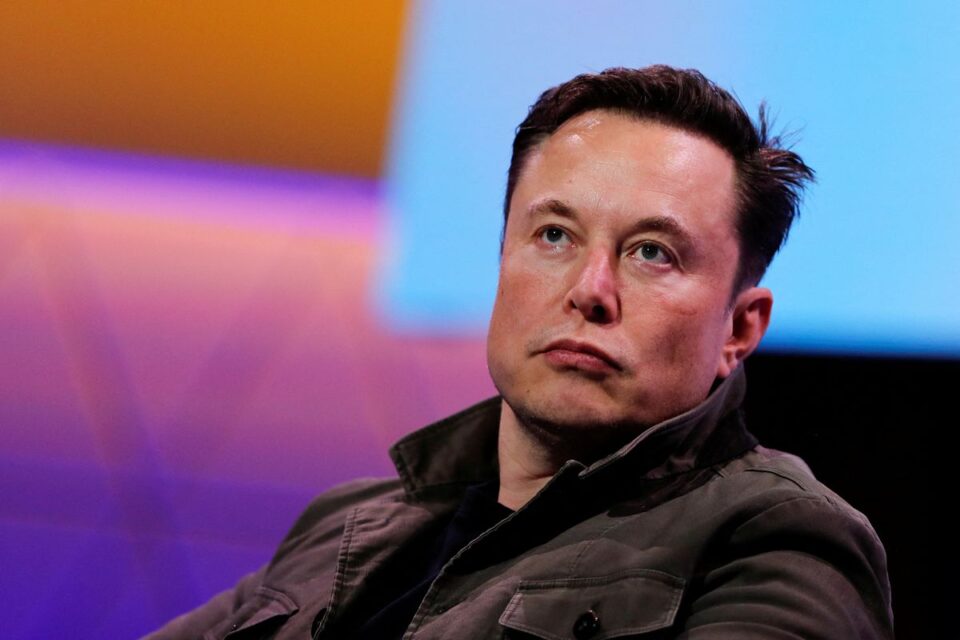 Tesla Inc (TSLA.O) shareholders urged a judge on Tuesday to find Elon Musk coerced the company’s board into a 2016 deal for SolarCity and asked that the chief executive be ordered to pay the electric vehicle company one of the largest judgments ever of $13 billion.

“This case has always been about whether the acquisition of SolarCity was a rescue from financial distress, a bailout, orchestrated by Elon Musk,” said Randy Baron, an attorney for shareholders, at the start of his closing arguments.

The closing arguments recounted key findings from a 10-day trial in July when Musk spent two days on the stand defending the deal.

The lawsuit by union pension funds and asset managers alleges that Musk strong-armed the Tesla board into approving the deal for the cash-strapped SolarCity, in which Musk was the top shareholder.

Musk has countered that the deal was part of a decade-old master plan to create a vertically integrated company that would transform energy generation and consumption with SolarCity’s roof panels and Tesla’s cars and batteries.

Evan Chesler, one of the lawyers representing Musk, told the hearing that the deal was not a bailout and SolarCity was far from insolvent and its finances resembled many high-growth tech companies.

“They were building billions of dollars of long-term value,” Chesler said of SolarCity.

The all-stock deal was valued at $2.6 billion in 2016, but since that time Telsa’s stock has soared.

Shareholder attorney Lee Rudy urged Vice Chancellor Joseph Slights of Delaware’s Court of Chancery to order Musk return the Tesla stock he received, which would be worth around $13 billion at its current price.

Musk said in court papers such an award would be at least five times the largest award ever in a comparable shareholder lawsuit and called it a “windfall” for plaintiffs.

Rudy said Slights should consider Musk’s contempt for the deposition and trial process, in which he repeatedly clashed with and insulted shareholder attorneys.

“It would be a windfall for Elon Musk if he got to keep shares he never should have gotten in the first place,” Rudy said.

Chesler called the request to order Musk to return the stock from the deal “preposterous” and said it ignored five years of unprecedented success at Tesla.

Telsa acquired SolarCity as the electric vehicle maker was approaching the launch of its Model 3, a mass-market sedan that was critical to its strategy. Shareholders allege the deal was a needless distraction and burdened Tesla with SolarCity’s financial woes and debt.

Shareholders claim that despite owning only 22 per cent of Tesla, Musk was a controlling shareholder due to his ties to board members and domineering style. If plaintiffs can prove this, it increases the likelihood that the court will conclude the deal was unfair to shareholders.

Musk has consistently told the court that the Tesla board primarily handled the SolarCity deal and that he recused himself from price negotiations.

Musk repeatedly defended the SolarCity deal by saying the company had to be quickly acquired or find financing to solve its dangerous cash shortage.

Slights said last week he intends to retire in the coming months and a related shareholder lawsuit challenging Musk’s record pay package was transferred from Slights to another judge.