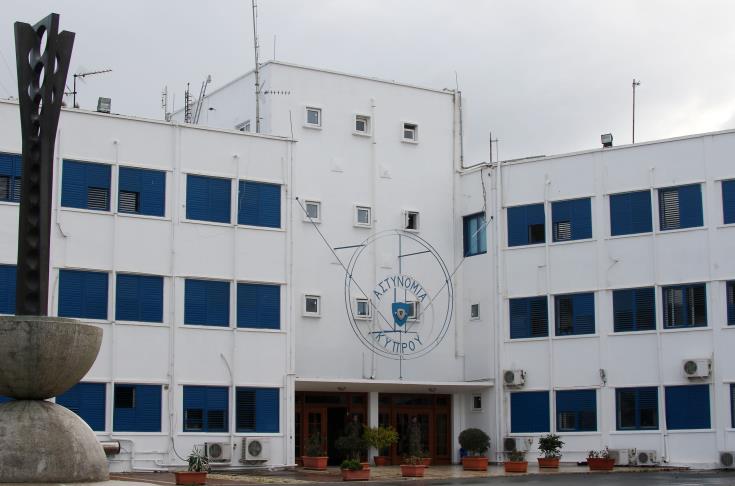 Cypriots were present at the hotel party where a 24-year-old woman was allegedly gang raped in Greece, a Greek lawyer said on Thursday as police investigate claims alleging that a connected group is involved in drugging and raping women on the island in collaboration with perpetrators in Greece.

Greek lawyer Nikos Dialinas, who provides legal advice to the woman, Georgia Bika, spoke of an alleged “international web” of people who pick up girls and lead them to specific places where they offer them free drinks try to get them hooked on cocaine and then lead them into prostitution.

“There were Cypriots at the specific party, and also there were young women who came from Cyprus. These are not local phenomena, they are international. The situation is taking on other dimensions,” he said.

The reports emerged from Greek activist Ilias Gkionis, who recently helped bring to light the alleged drug-facilitated gang rape of the young woman in Thessaloniki.

Gkionis, who was summoned by local authorities to give a written statement, has said he will first speak with his lawyer and Bika’s lawyer before submitting any information to the police.

“I will not give any evidence to the authorities if I don’t speak with my lawyer first but also the lawyer of the 24-year-old woman. This is final,” he wrote on social media, saying that he received information about the suspects having links “everywhere”.

Police spokesman Christos Andreou confirmed to the Cyprus News Agency on Thursday that they have not yet been able to contact Gkionis but added they communicated with Greek authorities.

“A message has already been sent to the Greek authorities to forward to us as soon as possible any information and/or testimonies that implicate Cyprus or whether Cypriot nationals are involved in this case, in order to be investigated by the Cypriot authorities if they have any data,” he said.

He reiterated that police still do not have any official complaint or evidence implicating Cyprus in such an alleged network of rapists.

Investigations started after Justice Minister Stephie Dracou instructed authorities on Wednesday to look into the claims, saying “justice in Cyprus works and will work”.

Gkionis had told local media that “the base of the network in Athens has frequent movement to Cyprus and vice versa.”

He also alleged the involvement of a person in Cyprus from a well-known family who is involved with the mafia, namely drugs, human trafficking and “promising visas to people”.

Bika, who reported the rape to police on January 2, has said she attended the party, at which several businesspeople were present, along with another female friend. According to her report, she was not feeling well and decided to book a room at the hotel when two men approached her offering to help her find the room she booked. The next thing she remembers is waking up without underwear in a room with a suitcase filled with men’s clothing.

In the hotel room, there was also a blister pack able to hold two pills reading “Sandoz” which is a medicine used to treat erectile dysfunction, Bika told police.

Meanwhile, the forensic examination of the woman showed signs of violence, while the results of toxicological examinations are expected by the end of the week from abroad.

Three men, including a 27-year-old who admitted to having sex with her with her consent, were questioned by Greek police.

The case sparked an uproar on social media in Greece and in Cyprus and has urged more women to speak up.

According to the complainant’s lawyer, Thanasis Ziogas, two more women contacted him claiming they were also drugged and raped in 2016 and 2018.

Earlier this week, Former European Commissioner Androulla Vassiliou found herself in hot water over “victim blaming” comments on the case. In a tweet, Vassiliou has questioned “how did the 24-year-old find herself in the hotel suite” suggesting that “one must know all the facts before jumping to conclusions”.