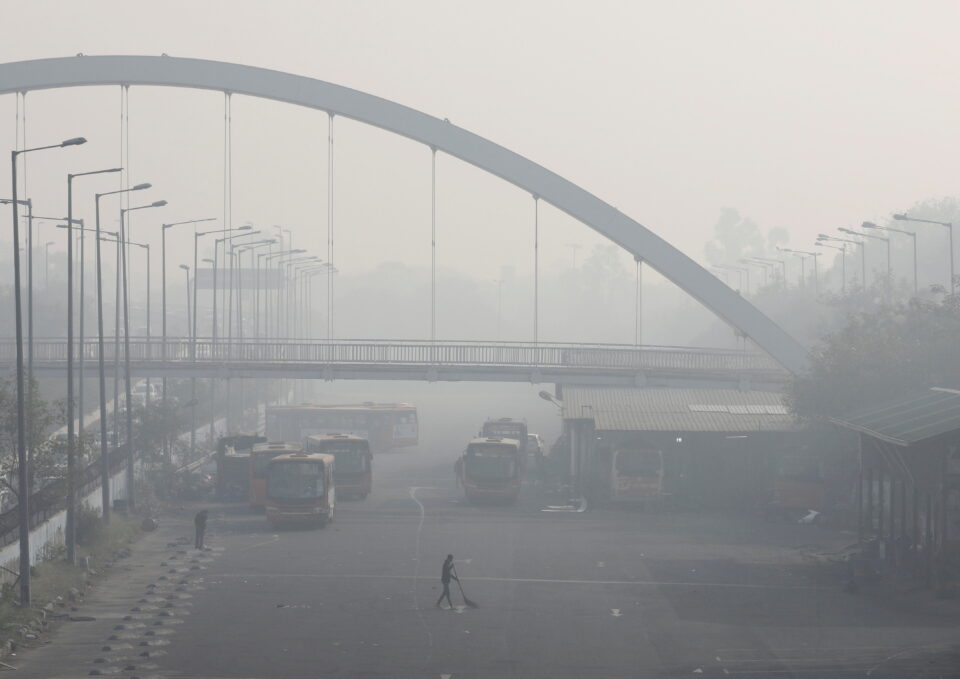 The big shifts in thinking and large-scale funding needed to drive a swift global transition to a climate-smart economy are far behind schedule, even if most of the technology required already exists, political officials and analysts have warned.

About $9.2 trillion will have to be spent just on new energy infrastructure and changes in land use and agriculture each year through 2050, up from $5.7 trillion today, researchers at consulting firm McKinsey & Company said on Tuesday.

That $3.5-trillion annual increase is equivalent to half of global corporate profits, a quarter of total tax revenue and 7 per cent of household spending in 2020, they said in a report intended as a “call for action”.

“Effectively we are planning to rebuild an economy that took one to two centuries to build in the next three decades,” said Dickon Pinner, the global leader of McKinsey Sustainability and one of the report’s authors

“Something of that magnitude – the scale and speed – is under-appreciated,” he added.

But winning public acceptance for climate-protecting shifts – including among affected workers and those paying energy bills – and managing them in a way that avoids a backlash may be as big a task as raising new finance.

A renewable-energy economy must expand at the same pace as the fossil-fuel economy contracts to keep jobs and energy prices stable, Pinner told the Thomson Reuters Foundation.

“If you don’t get that right, the chances of volatility, supply shortages, price increases and shocks to the system get that much greater,” he said in a phone interview.

About 90 per cent of the global economy is now covered by pledges to cut climate-changing emissions to net-zero by around mid-century, according to the non-profit Net Zero Tracker .

But turning those pledges into action will be a far harder challenge, requiring stepped-up global cooperation, stronger monitoring, more finance and ensuring vulnerable people are not left behind in the process.

“No one is moving fast enough. The world has to really pick up the pace,” US climate envoy John Kerry told an online World Economic Forum (WEF) event last week, calling for a “dramatic shift in how governments are behaving, how the world is behaving”.

Fatih Birol, executive director of the International Energy Agency, said the roughly $1 trillion invested each year in clean energy, carbon capture technology and energy efficiency needed to rise to about $3 trillion a year.

Transforming energy systems fast enough will be “very, very difficult but not impossible”, he said, adding the only other choice is more extreme weather and other deadly climate impacts.

But while the risks of climate inaction are becoming increasingly clear as floods, wildfires, storms, droughts and heatwaves surge, the emissions driving them continue to rise, noted UN Secretary-General Antonio Guterres.

Scientists say greenhouse gas emissions must fall 45 per cent by 2030 to stay on track for net-zero targets – but instead are set to increase by 14 per cent, “defying reason”, Guterres said.

“Turning this ship around will take immense willpower,” he told a separate WEF event.

Another problem is fundamental disagreement about the right path to achieving climate aims.

The energy minister for oil-rich Saudi Arabia emphasised last week that his country sees capturing emissions from fossil fuels – not eliminating their use – as the way forward.

“It should be left to all countries to pick their fitting choice,” said Prince Abdulaziz bin Salman.

Vicki Hollub, CEO of Occidental Petroleum, said her company, like others, was seeking ways to “abate” emissions from oil and gas, and invest in facilities to suck carbon dioxide (CO2) directly from the air.

“We all realise climate change is real, it’s going to happen, it’s happening today and things need to be done to ensure we mitigate it,” she said during a WEF event.

But researchers say that while the technology exists to capture and store or utilise carbon emissions from power plants or from the air, it remains expensive and far too little capacity is being built to meet demand.

That suggests heavy reliance on technology to swiftly cut emissions and curb climate change is likely to fail.

Of 46 technologies, from battery storage to direct-air capture of CO2, seen as critical to slashing emissions by nearly half this decade, 44 are “not moving fast enough”, Kerry said.

“Governments are investing far too little in clean energy technology itself,” he said.

Part of the problem is cost, with poorer countries especially facing heavy upfront costs to switch to solar or wind energy, even if it produces cheaper power in the long run, the McKinsey report noted.

Transitioning to a clean-energy economy could produce a gain of about 200 million jobs and a loss of about 185 million direct and indirect jobs by 2050, they found.

But those changes may be concentrated in a few geographic areas rather than spread across a country, as with shifts due to automation or globalisation, noted Mekala Krishnan, a report author with the McKinsey Global Institute.

At least seven counties in the U.S. state of Texas, for instance, get 20 per cent or more of their income from oil and gas extraction, the report found – a heavy reliance that could spur resistance to change without good economic transition plans.

Investors holding fossil fuel assets that could plunge in value under an energy transition also may block change if they are not offered incentives to ease their losses, Krishnan said.

To drive a fair, effective and speedy transition, “government and business … need to act with singular unity, resolve, and ingenuity,” the McKinsey report suggested