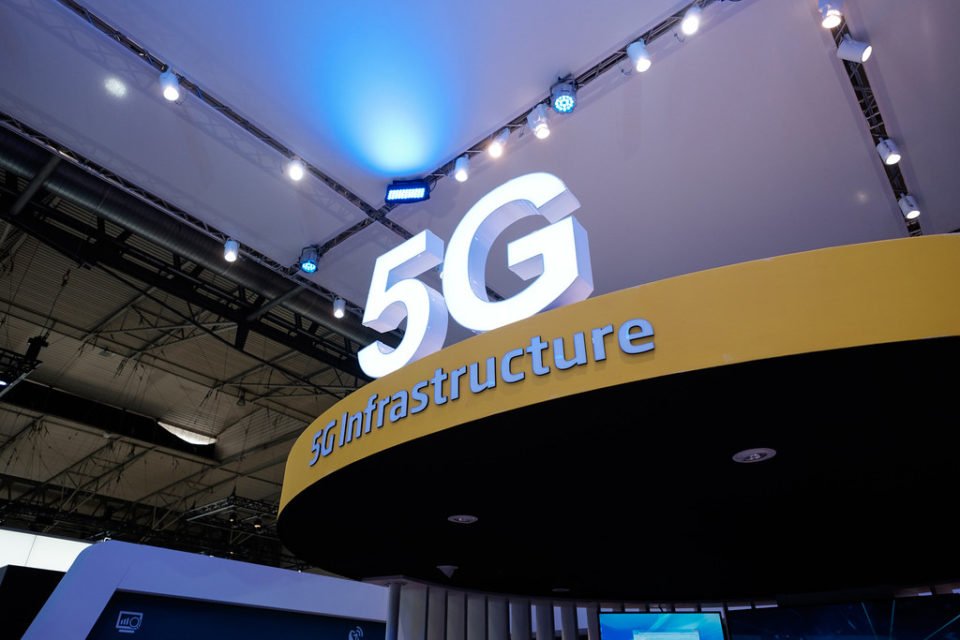 Cyprus, alongside a handful of other countries, is still lagging behind with its 5G network rollout, the European Court of Auditors (ECA) said on Monday, calling for increased urgency in implementing the technology across the bloc.

“By the end of 2020, 23 Member States had achieved the objective of at least one major city having access to 5G services,” the ECA said, with only Cyprus, Lithuania, Malta and Portugal failing to meet this objective.

This was in reference to the European Commission’s 5G Action Plan, which proposed that member states should launch their early 5G networks by 2018, fully commercial 5G services in at least one major city by 2020, and uninterrupted 5G coverage in urban areas and along main transport paths by 2025.

In March of 2021, the commission updated its plan to include a 2030 deadline for the 5G coverage of all populated areas.

Beyond the aforementioned failure to meet the 2020 deadline, Cyprus is also at risk of missing two additional deadlines, one related to the uninterrupted 5G coverage in urban areas, as well as coverage in all populous areas.

“According to a recent Commission study, only 11 Member States are likely to achieve an uninterrupted 5G coverage in all their urban areas and along major terrestrial transport paths by 2025,” the ECA said.

“For the remaining 16 Member States, the Commission considers that the probability of achieving this objective is either medium (Austria, Czechia, Estonia, Germany, Ireland, Poland, Lithuania and Slovenia) or low (Belgium, Bulgaria, Croatia, Cyprus and Greece)”, it added.

The ECA is also concerned about the security aspect of 5G network deployment, noting that while the commission tracks the progress of the implementation of its 5G cybersecurity toolbox, there is insufficient information in the relevant report.

The report does not include a shared set of key performance indicators that facilitate comparison between member states, the ECA stressed, making it difficult to assess each country’s approach towards high-risk vendors.

The ECA report notes that in Cyprus, the directive on security of network and information systems allows the Digital Security Authority to perform an evaluation based on technical criteria, while the government evaluates the risk profile of network vendors based on political criteria.

“Member states’ approaches towards 5G security, and in particular the need for concerted action, remains an issue of strategic importance for the EU’s technological sovereignty and the single market,” ECA member Annemie Turtelboom said.

“Across the EU, up to €400 billion will be spent by 2025 on developing 5G networks to support the future economic growth and competitiveness,” Turtelboom added, explaining that with many member states unable to meet the predetermined deadlines, the EU is not close to being able to reap the benefits that 5G offers.