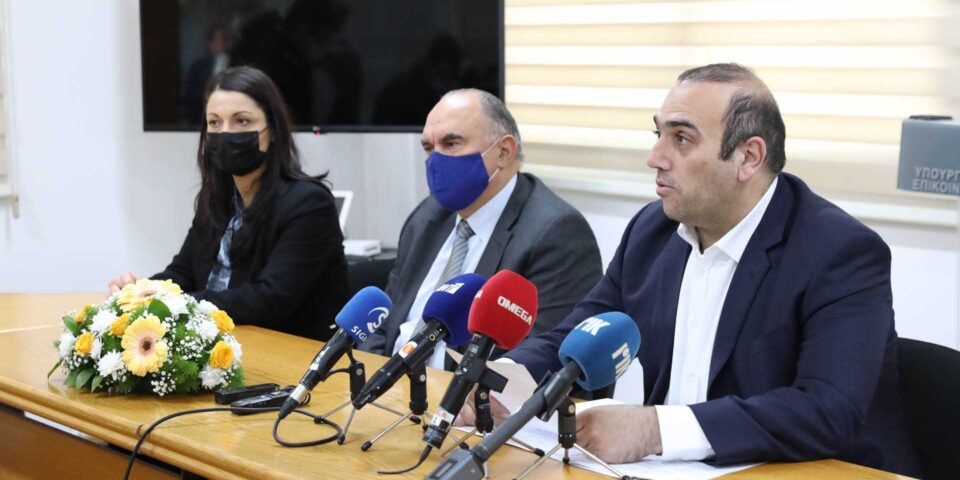 Works for the construction of the road around the new football stadium in Kolossi will start in February with a total budget of €9.1m, transport ministry announced on Friday.

According to the construction plans, the Limassol based project includes Spyros Kyprianou Avenue, Tassos Isaac Street and four new ramps to and from the motorway (A6).

It concerns the improvement of the road network in the area of the new football stadium in Kolossi, the creation of ramps to and from the motorway, as well as the creation of three new roundabouts.

The project, scheduled to start in February, will be executed in three successive phases with a duration of 19 months and a cost of €9.1 million including VAT.

Speaking at the signing ceremony, the Transport Minister Yannis Karousosos, welcomed the implementation of this project, which is expected to upgrade the Limassol District.

The new football stadium, currently under construction in the area of Kolossi will upgrade Limassol District, and “we must ensure the creation of all supporting construction projects that will accompany it and better serve both fans and residents of the area,” said Karousos.

Limassol Arena in Kolossi, the city’s €32m new football stadium was described as a ‘jewel’ project, by the president. It will have a capacity of 11,000 spectators and will host the three football teams of Limassol: Ael, Apollon and Aris.

Karousos also expressed confidence the contractor company will work, in collaboration with the department of public works, to ensure that the established timelines are met and all project requirements are implemented.

People the minister said, “need to see the promises being translated into action and into projects that will serve them and ensure their interests”.

Welcoming the development of the signing of the contract for the start of construction works, the head of the Cyprus sports organisation, Andreas Michaelides, said they have been looking forward to this announcement and thanked the transport minister and his team for running the project.

He said the organisation and the teams were “very worried” that the games would start and the road would not be ready.

Michaelides expressed confidence that the time frame for the three phases of the construction will be followed “so that there will be no inconvenience to the fans, the people who will go to the stadium when the games start”.