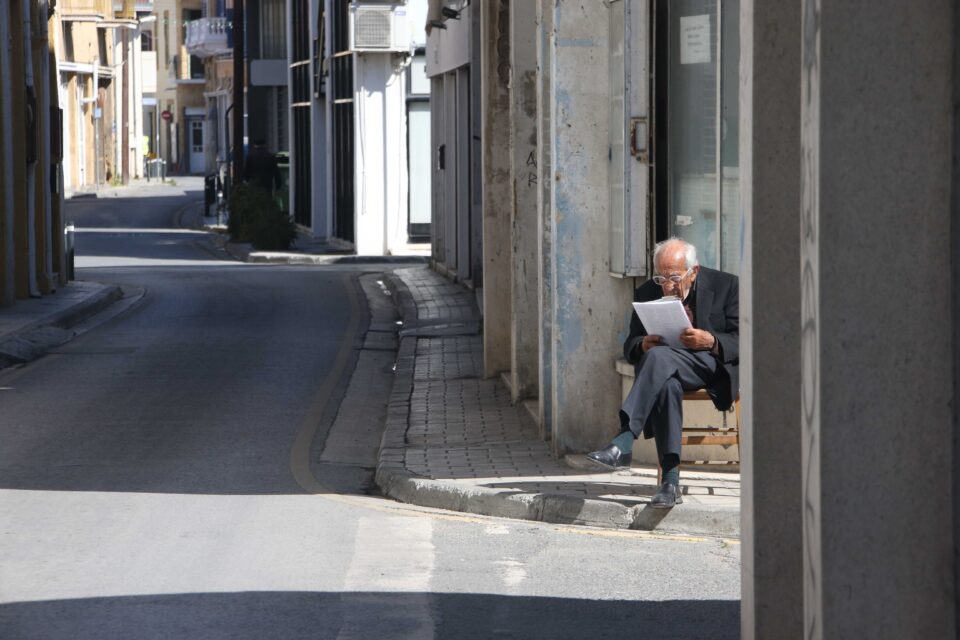 Thousands of people are in financial difficulties over delays in welfare payments and pensions, MPs heard on Tuesday.

The issue was discussed at the House Labour Committee for the umpteenth time but opposition Akel deputy Andros Kafkalias said people’s pleas were falling on deaf ears.

“Unemployed, sick people, new mothers, retirees, among others remain for months without income, without living resources, since the benefits and pensions to which they are entitled are not paid in due time,” he said.

The government has admitted in the past that in the case of retirees, it can take up to a year before they receive their first pension payment.

“Unfortunately, the authorities, apart from acknowledging the magnitude of the problem and the belief that the problem will be solved when and if the applications are processed, have done nothing substantial to actually solve it,” Kafkalis added.

He said suggestions that have been made include some sort of advance payment, separating Covid support from general benefits, simplifying procedures, strengthening staff, operating a more efficient call centre and improving the confirmation of receipt of applications.

“We call on the government to realise the magnitude of the problem and to respect human dignity by providing solutions,” Kafkalis said.

A statement from the government following the meeting did not provide any information as to the extent of the problems or when they would be resolved. The issue has been going on for years.

The statement merely said that discussions were continuing and had focused on creating a single computerised system for managing the relevant applications, as well as taking measures to address the delay in the payment of pensions, allowances and other benefits.

“It was decided to continue the discussion in the future, during which the progress that may be made in relation to the solution of the problems will be evaluated as well as the observance of specific timetables set by the executive to for this purpose,” it added.

Also discussed at the committee for the first time, was a new amendment to the law related to the widow’s and widower’s pensions, tabled by Diko MP Panicos Leonidou.

It proposes that in the event that a deceased person was married twice or more, their pension should be distributed proportionally to all living spouses based on the duration of each of the marriages.

It also proposes to look at instances where a deceased person had married the same person more than once and how the pension should be calculated, taking into account the duration of each of the marriages.

“During the discussion, reservations were expressed regarding the constitutionality of the proposed distribution of the pension in proportion to all the living spouses of the deceased based on the duration of each marriage and in this regard the need for further clarification of the proposed arrangements became apparent,” the government said in a statement.

The committee is expected to continue discussion on the proposals at its next session in March in order to give competent departments time to carefully study the proposed regulations and to submit their positions in writing.

Coronavirus: One death and 3,038 new cases seen on Tuesday (updated)