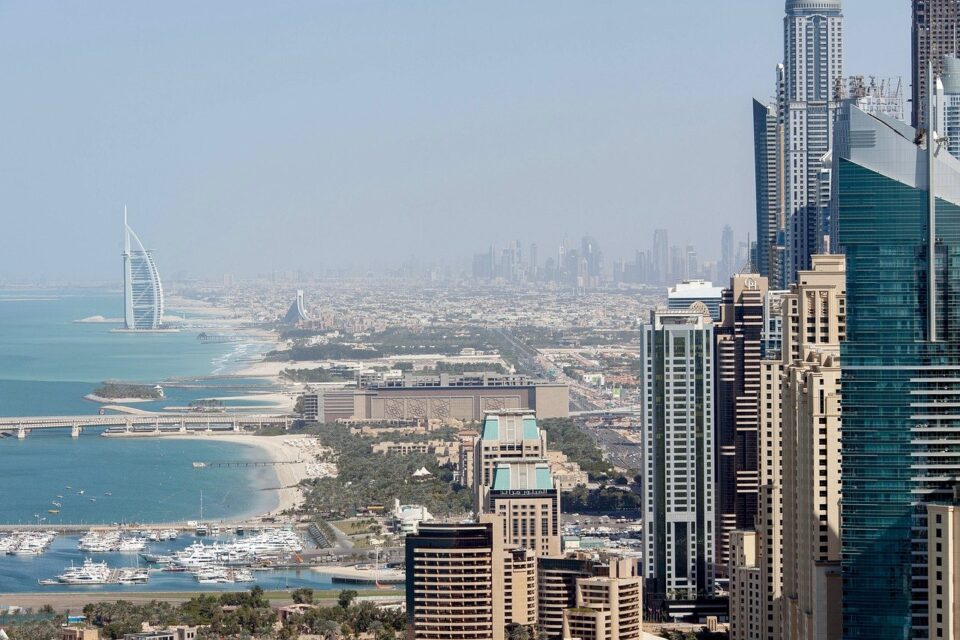 Faced with deal fees in the Gulf region a fraction of those in markets elsewhere, many Dubai bankers are handing in their notices, attracted by the lure of cashing out, stock options and share grants at startups.

Veteran investment banker Omar Abuinnab is one of them. He left Guggenheim Partners’ Middle East unit in December to set up Keyper, a Dubai real estate technology start-up.

Launched in January, Keyper describes itself as a private banker to real estate investors. Such “proptech” companies constitute a burgeoning global industry, which has secured $2.6 billion of global investment in 2019, up from $1 billion in 2016, according to a KPMG report in 2020.

“In the past, people got into investment banking because it was among the highest-paid jobs. Now they’re trying to build unicorns,” said Abuinnab, referring to companies that are worth $1 billion or more.

But for bankers, the payout for such deals can be slim compared with those in other regions.

Saudi Telecom Co’s (7010.SE) tech unit Arabian Internet and Communications Services Co said it would pay $12 million in fees for its initial public offering, according to its prospectus in September.

The fees, shared by banks, lawyers and auditors, equate to about 1.3 per cent of the deal value, compared with 5 per cent in the US or Europe.

Dubai has not had a major initial public offering since 2017, when Emaar Properties (EMAR.DU) spun off its unit Emaar Development (EMAARDEV.DU) and listed the company on the local bourse.

That leaves people like Keyper CEO Abuinnab, 44, seeking other outlets for their ambitions. He next plans to expand the company’s operations into global cities, including London.

“Real estate investors are not well serviced in this region. I wanted to elevate that experience from my financial background to property owners to help them make better investment decisions utilising real time data and analytics,” he said.