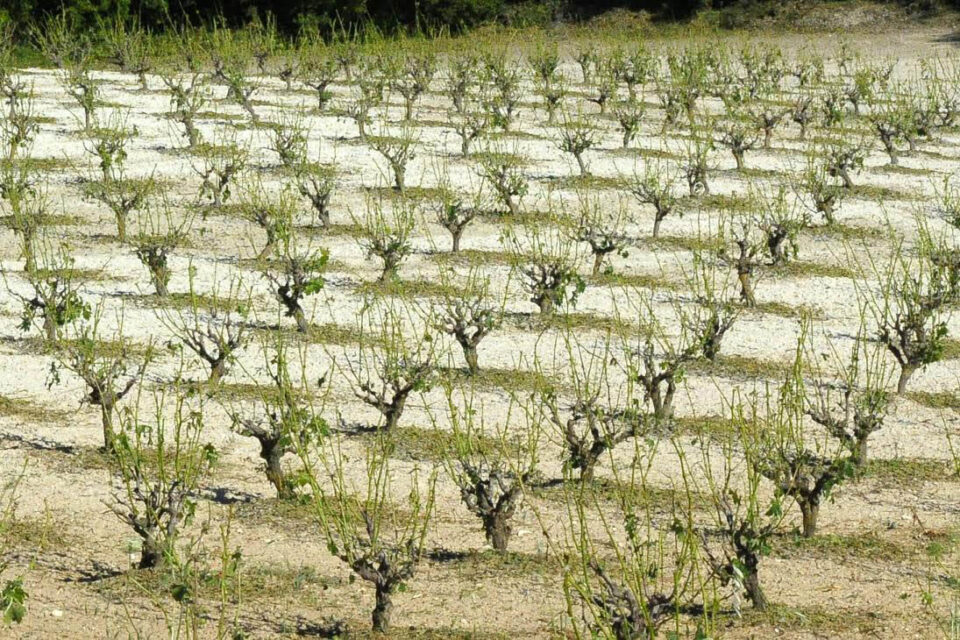 Representatives of embattled agricultural producers are lobbying for state aid to help mitigate the cost of damage to their crops from the frost and extreme weather of recent weeks.

Tassos Yiapanis, general secretary of Panagrotikos agricultural producers’ organisation, told the Cyprus News Agency on Friday that outdoor cultivations had suffered ‘total destruction’ while the president of the House agriculture committee and district secretary of the Union of Cypriot Farmers (Eka) Yiannakis Gavriel said that the damage was irreparable.

They are calling for support through ‘simple measures’ such as a reduction in consumption tax on fuel and a ceiling on grain prices.

Androulla Georgiou, director for agriculture at the ministry said that frost has taken a toll of potato cultivations, while vegetables and trees have suffered damage. Officials are out recording the damage, and the state will support the farmers, she added.

Gavriel said that non-greenhouse cultivations in the Larnaca and Famagusta districts especially had been battered by the extreme weather and frost. The new agricultural insurance scheme needs to be revised to weed out weakness, he added.

Farmers were reeling from costlier electricity and fuel. “These prices are unbearable, and we expect the state to announce measures to support farmers who are literally on the verge of abandoning their cultivations.”

Gavriel attributed the hike in the price of potatoes, vegetables, and fruit to middlemen and not producers. “It is not right for consumers to pay more for certain foods, but for farmers not to be properly renumerated,” he added.

For his part, Yiapanis said that cultivations throughout Cyprus had been affected by the adverse weather, especially potato crops, citrus and other fruit trees.

He said that phenomena such as frost, hail and heavy rains which primarily affect open cultivations are expected to become more frequent. “Farmers have shouldered huge costs starting with buying the plants and through to the harvest, but because of the weather recently, open cultivations have suffered complete destruction,” he said.

The ministry’s Georgiou acknowledged that this has been a very difficult year for agricultural production in Cyprus because of the additional impact of climate change.

Asked about the increase in the cost of vegetables because of the damage to the crops, she said that prices have risen but the cost should not be borne only by the farmers.

And she urged the public to visit farmers’ markets where they can buy produce at lower prices and to opt for local produce so as to help the farming world which is going through difficult times.

She pledged that the state would support the farming world.

Our View: No need for Anastasiades to get involved in routine ministerial matters