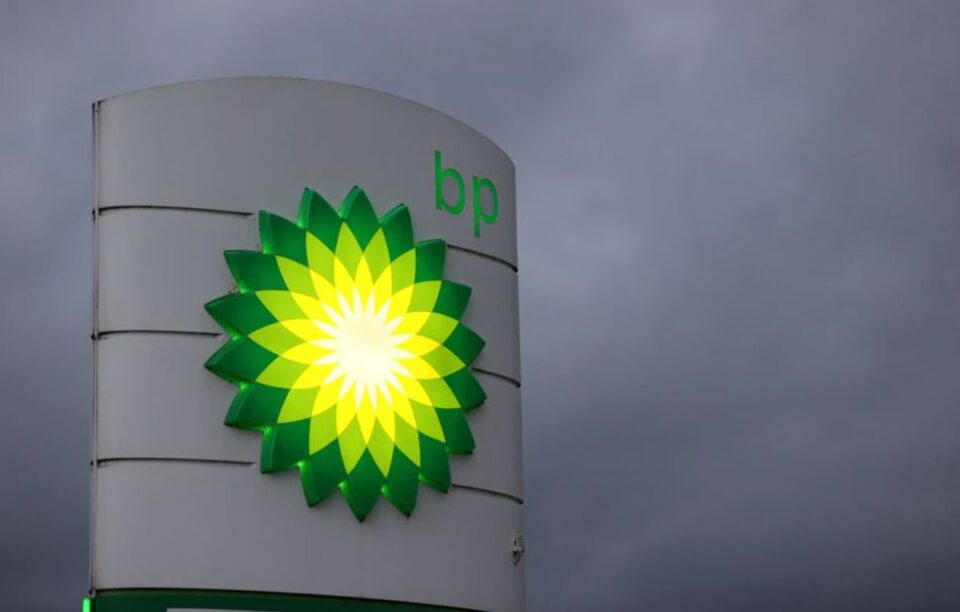 BP’s profits hit their highest in eight years in 2021, lifted by soaring gas and oil prices, as the company boosted share repurchases and accelerated plans to cut emissions with increased spending on low carbon energy.

BP’s rebound to an annual profit of $12.85 billion after a large loss in 2020, is likely to add to calls in Britain for higher taxes on energy producers to help reduce consumers’ energy bills.

“It’s all about one thing, one thing only – delivering the strategy that we laid out. That’s working,” Chief Executive Bernard Looney told Reuters.

The results were supported by higher oil and gas prices and production, partly offset by weaker oil trading results and the impact of higher energy costs on operations such as refining, the company said.

Natural gas and electricity prices around the world have soared since the middle of last year because of tight gas supplies and higher demand as economies rebounded from pandemic shutdowns. ,

That was the largest profit BP recorded since early 2013.

The company maintained its dividend at 5.46 cents per share and boosted its share repurchases targets to $1.5 billion per quarter from $1.25 billion.

Looney laid out plans in 2020 to cut BP’s carbon emissions in the coming decades by increasing its renewable power capacity 20-fold by 2030 and reducing its oil output by 40 per cent, or more than 1 million barrels per day.

While maintaining its plan to spend $14-$16 billion per year until 2025, in its strategy update on Tuesday BP said it will increase the spending on low carbon energy, which includes retail and electric vehicle charging, to 40 per cent of total spending by 2025 and 50 per cent by 2030.

These businesses are expected to generate earnings of $9-$10 billion by 2030, BP said, seeking to assuage investor concerns over the returns of low carbon businesses in the long term.

“We’re not investing for growth” in oil and gas production, Looney told analysts, even as BP expects fossil fuels to deliver $33 billion in annual earnings until 2025.

BP also accelerated its carbon emissions reduction plans, now aiming to cut to net zero all greenhouse gas emissions from its operations, production and sales by 2050, catching up with rivals including Shell (SHEL.L) and Norway’s Equinor (EQNR.OL).

The new decarbonisation targets double the carbon emissions BP will need to cut or offset to 2 billion tonnes, Looney said.

“We are accelerating the greening of BP. Our confidence is growing in the opportunities that the energy transition offers,” Looney said.