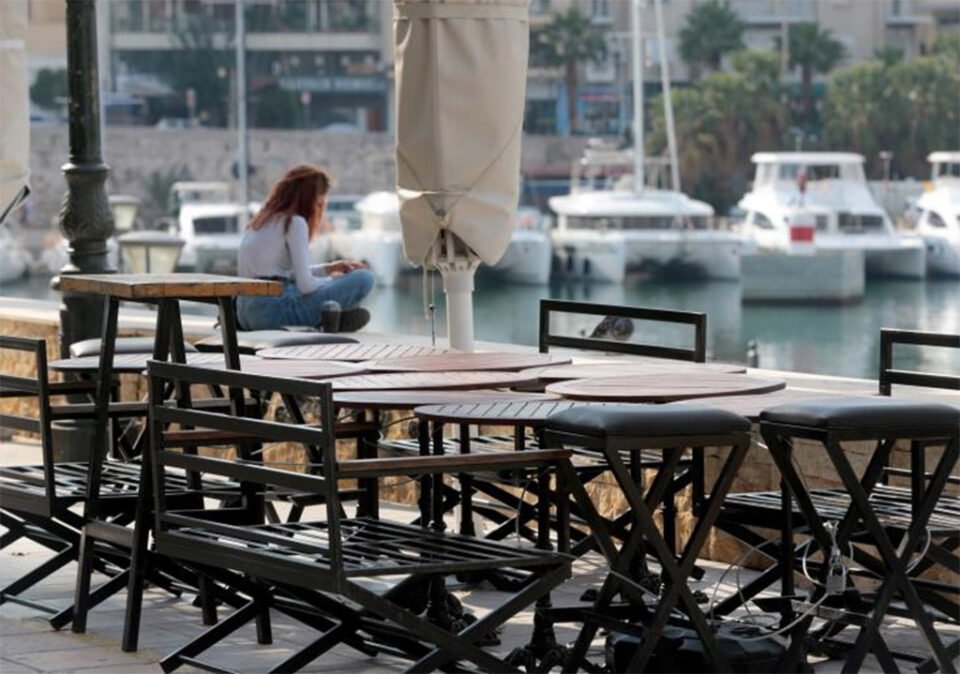 Restaurants and other hospitality venues in Paphos are struggling to find the workers required to keep their businesses in operation, Paphos Leisure Centre Owners Association (Sikap) president Angelos Onisiforou said on Sunday.

“There is no staff at all,” Onisiforou said. Even though 70 per cent of businesses in the hospitality industry had suspended their operations due to low demand, they were now unable to reopen due to their inability to find any employees.

The issue was not restricted to finding Cypriot workers, the Sikap president noted, but there were no workers from European Union countries available either.

Moreover, he explained that the uncertainty in the hospitality sector, something which has been exacerbated during the pandemic, had pushed many experienced workers away from the industry and into more secure jobs.

“We call on the competent ministry to move forward and resolve this major issue we are now facing,” Onisiforou said, adding that they have already informed the Ministry of Labour about this issue but had yet to see anything being done.

He said that a plan by the Ministry of Labour to interview unemployed persons had been tried before and was not expected to provide a solution to the problem.

“We are asking that work permits are given to staff from third countries, including Georgia, Ukraine, Serbia, Russia and others,” Onisiforou said.

“If this is not done, hospitality venues in Paphos will face a huge problem and many of them will not be able to reopen,” he added.

The issue of labour shortages was also touched upon by the president of the Association of Recreation Centres (Osika) Neophytos Thrasyvoulou, who asked for clarity from the Ministry of Labour.

Business owners are worried that they might suffer from the same issues they experienced during the previous year, rendering them unable to serve their customers once the tourist season starts, the Osika president said in a statement.

“Since there are labour shortages during the winter months, just ask yourselves what will happen in the coming months,” Thrasyvoulou said.

“The association immediately requests meetings with the above ministries to clarify the problem as soon as possible, otherwise we will take drastic measures,” the statement concluded.