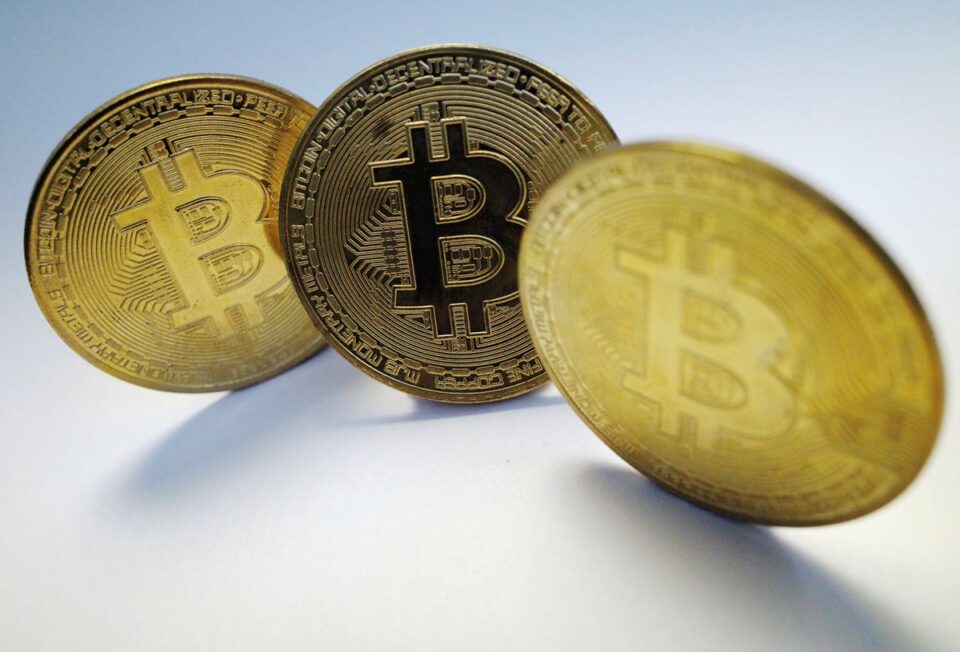 Bitcoin donations have soared to Ukrainian volunteer and hacking groups, some of which have supplied equipment to government forces, according to a report showing such groups received more than $550,000 worth of cryptocurrency in 2021.

The report, published on Tuesday by blockchain researcher Elliptic, suggests digital currencies are growing in importance as a funding method for volunteer groups backing Ukraine’s government as fears of an attack by Russian troops massed near its border grow. Moscow denies planning an attack.

Cryptocurrency worth just $6,000 was raised by the groups in 2020, Elliptic said.

Cryptocurrencies can be sent and received anonymously, allowing organisations to raise money even if financial firms do not allow – or impose strict checks on – transfers of funds.

“Cryptocurrency has proved to be a robust and growing alternative (to traditional currency) – especially when it comes to donations from other countries,” Elliptic said.

Elliptic tracks the movement of cryptocurrency on the blockchain for financial firms and government agencies. It said one group, Kyiv-based Come Back Alive, began raising funds in crypto in 2018 and received crypto worth almost $200,000 in the second half of 2021 alone.

The donations page of its website lists a bitcoin digital wallet address and details of its bank account, a crowdfunding site and its SWIFT global interbank payments code. Its funds are mainly raised in traditional currencies, with 199 million hryvnias ($7.1 million) raised since 2014.

Come Back Alive did not respond to a request for comment.

Reuters could not independently verify the crypto donations received by it or other groups. Ukraine’s defence ministry had no immediate comment on the report.

Another group, the Ukrainian Cyber Alliance, raised almost $100,000 over the past year in crypto, Elliptic said.

The group’s Facebook page describes it as “a community of Ukrainian hacktivists from different Ukrainian cities and parts of the world,” and lists a bitcoin digital wallet address.

A spokesperson for the Alliance told interviewers last year that the group aimed to obtain information on Russian security and political figures and passed information to Ukraine’s military.

In response to a Reuters email, the Alliance said it had never run a “massive crowdfunding campaign” involving crypto, although it does accept digital tokens from private donors.

The value of the crypto raised “hardly reaches” $1,000 “since the beginning of life on the mother Earth,” it added.

Another Ukrainian group, the Myrotvorets Center, publishes personal information – a practice known as doxxing – on those it deems “pro-Russian.”

Its website says it provides information for law enforcement and special services, and lists a bitcoin donation address and channels for donating traditional currencies.

The Myrotvorets Center has raised at least $267,000 through over 100 bitcoin donations, Elliptic said.

Myrotvorets did not respond to a request for comment on the crypto donations or their fundraising with traditional currencies.

Another group that has acted in Ukraine’s interests, the Belarusian Cyber-Partisans, has raised three-and-a-half bitcoin with a combined current market value of $155,000.

The group does not raise money in traditional currencies as “it’s hard to set up a safe method,” said Yuliana Shemetovets, a spokesperson for the group.

The group provides a bitcoin digital wallet address for donations on the Telegram messaging app and on its Twitter feed, which has almost 67,000 followers. It has raised $84,000 in crypto in the last six months, Elliptic said.