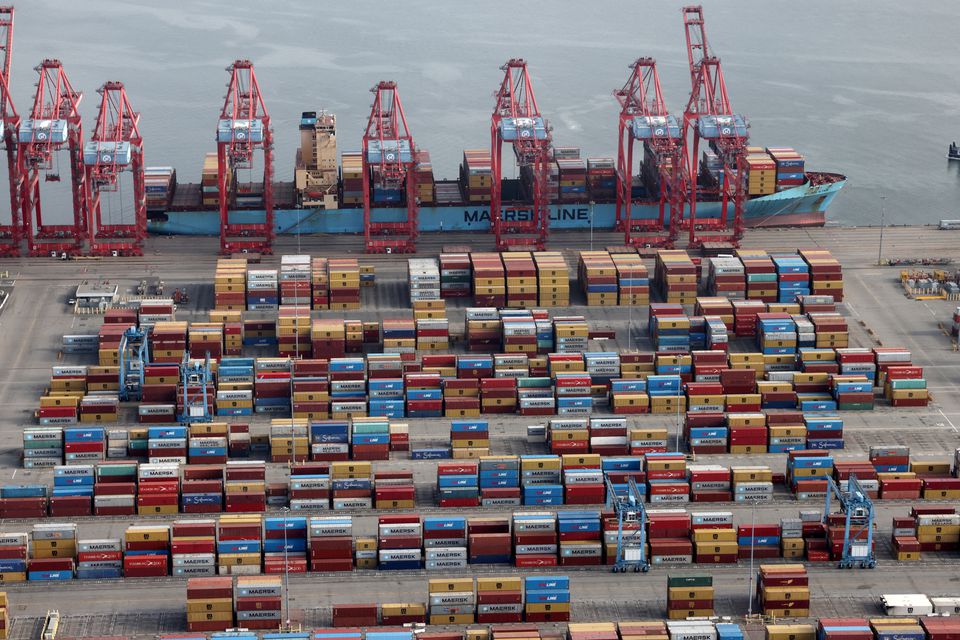 Cyprus’ foreign trade showed signs of recovery in the final two months of 2021, with exports hitting €702.7 million in value during that time, while total exports surpassed €3 billion for the entire year.

According to the Cyprus Statistical Service (Cystat), the revised and finalised data for November show a 354.1 per cent increase in the exports of foreign products, including aviation and maritime supplies, reaching €223.4 million in total.

The export of locally produced products also recorded an increase during that month, rising by 47.7 per cent for a total value of €145.2 million.

The value of industrial product exports rose by 49.2 per cent, reaching €137.5 million, while the value of agricultural products fell to €5.9 million, a 3.7 per cent drop.

Imports from EU member states rose by 33.4 per cent in November, with the total value of goods reaching €924.6 million.

Regarding exports during December of last year, preliminary data shows a total increase of 75.3 per cent with a total value of €334.1 million.

The most noticeable foreign trade increase was observed in exports to third countries, with the total value in December of 2021 being €141.4 higher than the corresponding month from the year before (€131.8 million).

In addition, exports in December, which include the transfer of economic ownership of mobile transport equipment (vessels) rose significantly year-on-year, reaching €158 million in total value, €115 higher than in December of 2020 (€43 million).

Imports in December fell by 3 per cent year-on-year, with the total value of imported goods falling from €713.5 million to €692.5 million.

Imports from third countries reached €267 million in December, with the value in the same month of 2020 having reached €316.5.

Conversely, imports from EU member states rose by €28.5 year-on-year in December to reach €425.5 million in value.

Cyprus’ total imports for the entirety of 2021, including from both EU member states and third countries, rose by 10.8 per cent, reaching a total value of €8.46 billion. Imports stood at €7.6 billion the year before.