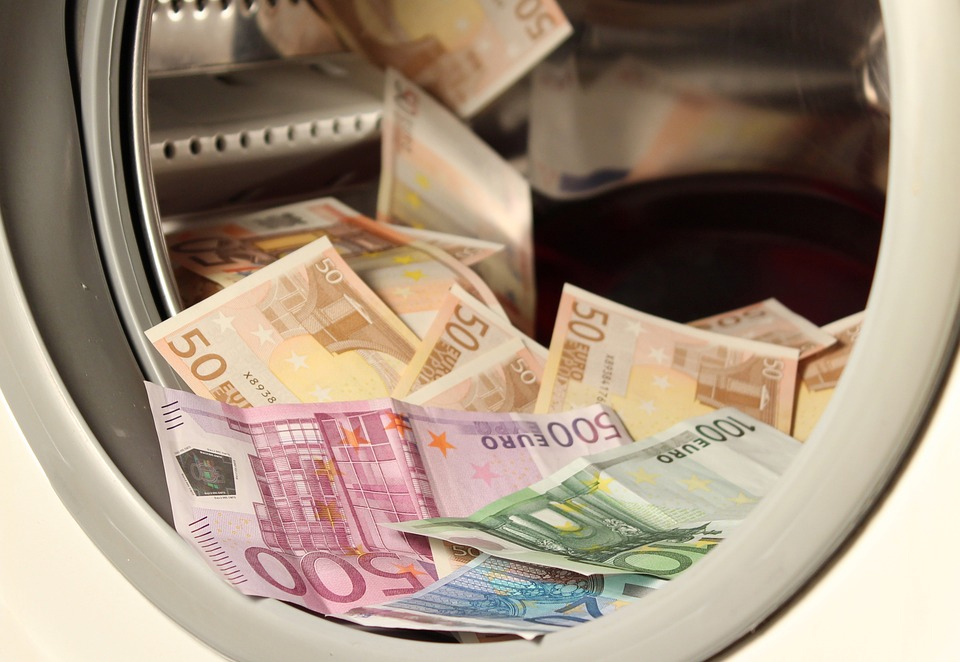 After four years of back-and-forth, and following a lengthy debate on the House floor, parliament on Thursday passed a law establishing an anti-corruption authority.

The five-member authority, selected by the president of the Republic from a list of 15 nominees to be presented to him, will be the go-to body to report suspected corruption in the broader public sector.

It will examine reports/complaints about malfeasance/misfeasance in the broader public sector, but will also be able to look at private-sector entities where these have dealings with the government.

Also on the day, the House passed a bill regulating political lobbying – aimed at ensuring transparency in public decision-making.

The two bills, along with the one affording protection to whistleblowers and which has already been enacted, form the trifecta of reforms designed to combat corruption in public life.

Their passage also unlocks the first tranche of funds from the EU’s Recovery and Resilience Facility.

During Thursday’s plenary session, MPs approved an amendment tabled by Edek’s Costis Efstathiou, which removes clauses pertaining to the maintaining of a complaints register containing data of a personal nature.

Explaining his amendment, Efstathiou said there should be no access to a complaints register, in order to prevent anyone from leveraging the anti-corruption to conduct “witch hunts…with character assassinations on the eve of elections just because someone was reported to the authority without any actual conviction.”

The MP welcomed the passage of the bill, calling it a powerful weapon in the legal arsenal against corruption.

“We are achieving the creation of an authority that will have a say, that will hear, review, ask questions, and laud or censure the fight against corruption.”

Under another amendment passed – jointly sponsored by Disy, Akel and Diko – whenever the police have already begun a criminal investigation into a matter, the authority will end its actions into the same matter – if it has already started – or not initiate an action if it has not by then.

Where a police investigation is underway, the authority may seek and receive briefings from the attorney-general.

Amendments filed by the Greens, aimed to endow the authority with investigative powers akin to the police, were defeated during the vote.

The anti-corruption authority’s members will serve a six-year stint.

An advisory council will produce an initial list of 15 people as nominees for the authority – which will comprise five members.

This advisory body must bring a list of 15 nominees to the House legal affairs committee. Following a closed-doors session of that committee discussing the matter, the advisory council will submit its list of 15 candidates to the president of the Republic, and the latter will pick the five members comprising the anti-corruption authority.

Larnaca murder suspects to be released without charge