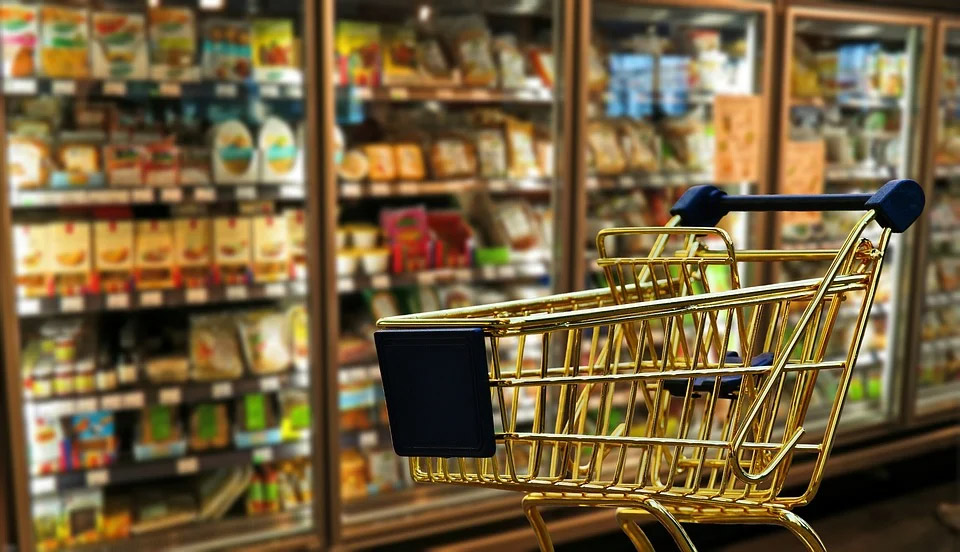 Amid an escalating row over the cost of living, the government on Thursday accused main opposition party Akel of unfounded criticism and insisted that inflation in Cyprus remains manageable.

It found backing in ruling Disy which suggested that Akel, oblivious to its own track record on the economy, was living in a virtual reality.

The latest spat follows Wednesday’s report from the Cyprus Labour Institute (INEK), which is affiliated with left-wing Peo, that the purchasing power of the average salary here is currently 6.8 per cent below 2006 levels.

Akel quickly latched on to the study, saying that even though the purchasing power of workers had slumped to levels of 20 years ago and inflation was on an upward trajectory, the government was doing nothing – thereby confirming that those in power are out of touch with reality.

The left-wing party proposed that action be taken on three fronts to protect society, firstly by addressing rising prices by reducing VAT on basic items and electricity, scrapping the renewable energy levy, and eliminating double taxation on fuel.

“We call on the government and Disy to recognise what most of society is experiencing and to take a stand regarding Akel’s proposals,” it said.

.Later on Thursday, Andreas Iosif, director of the president’s press office, called a press conference at the presidential palace to reply to Akel’s criticism, complete with tables up to 2020 showing the percentage of the population at risk of poverty or suffering material deprivation were at their best levels since 2005 when figures are available. Moreover, delay by households in paying off loans show a significant improvement from 2012-2013.

He rejected Akel’s criticism as baseless, spoke of misinformation and argued that rising prices were a worldwide phenomenon resulting from the sudden spike in consumption, costlier raw materials as a result also of geopolitical developments and distortions in the supply chain after Covid restrictions were lifted. The government of Cyprus was not responsible for any of these, he said.

“Inflation in Cyprus remains at manageable levels compared to other, much bigger economies. Moreover, our country is one of the few European states that continues to implement Cola as a compensatory measure.”

Iosif said the government had taken targeted measures to address the problem, focusing particularly on vulnerable households such as by reducing VAT on electricity and paying a special grant to residents in mountain areas.

“The government has already made clear its intention to continue to evaluate the situation and to take targeted measures within the framework of the state’s financial capabilities,” he added.

And, going on the counter-offensive, Iosif said the government was responsible for enhancing the country’s capability to address sudden economic crises such as the current one through policies which have brought the country from unemployment rates of 17 per cent to steadily high growth rates.

He also cited the introduction of the minimum guaranteed income, the imminent introduction of a national minimum wage, more income for low-income pensioners and a comprehensive housing policy.

All this as Cyprus had had to deal with the economic meltdown of 2013 which Akel had created and the unprecedented crisis from the pandemic of the past two years, he concluded.