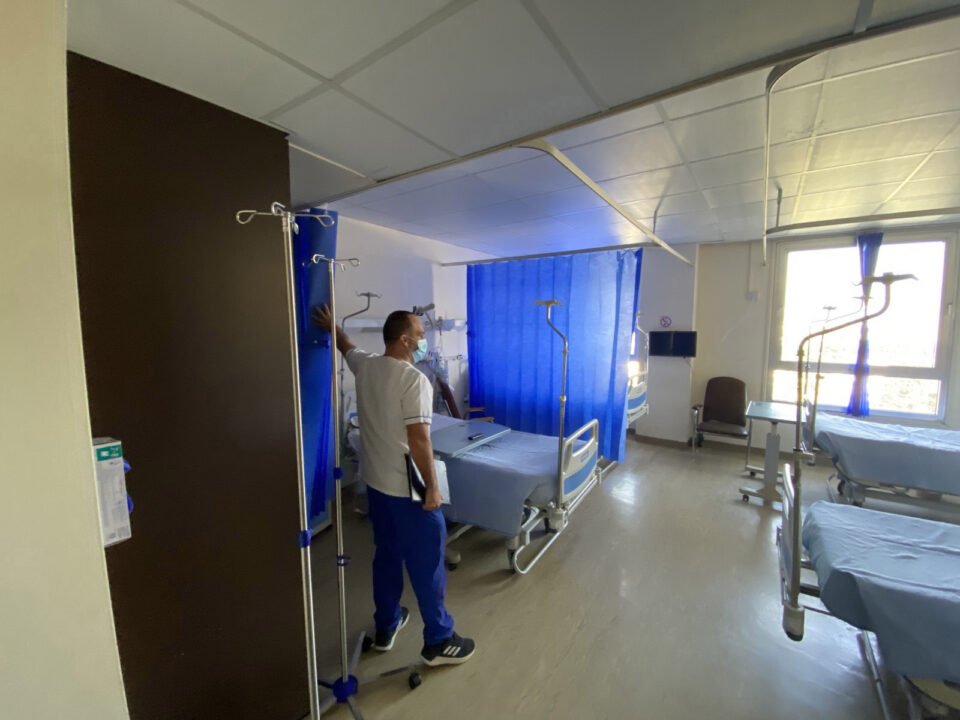 The projects, which are yet to be implemented, include the upgrading of Makarios hospital, the creation and expansion of dialysis units at the Limassol and Paphos general hospitals and the upgrading of accidents and emergency departments of all the hospitals under the Gesy health scheme.

These projects are part of the national recovery and resilience plan, Okypy said.

To speed up their promotion and implementation, Okypy announced an open tender for the recruitment of Project Manager Teams (PMTs), simultaneously for all projects.

It added it will continue its efforts to upgrade its building infrastructure and, by extension, the health services provided “with a focus on the patient” and to achieve autonomy.

The provision of services will include a preliminary design with building schedule, preliminary design, preliminary expenditure schedule and upon approvals from Okypy, creation of the final design and project drawings, preparation of tender documents and estimate of building contract amount (including appointed subcontractors), support for tender notice, tender evaluation, tender evaluation, decision making, contract award, supervision for project implementation during construction and acceptance of the project.

The announcement came as Okypy has been criticised over understaffing, while officials questioned Gesy’s viability after a report that showed alleged illegalities within the system by the attorney general’s office.

Health Minister Michalis Hadjipantelas met with the health insurance organisation (HIO), the body in charge of Gesy this week, and later announced an action plan to tackle bad practices within the national health system.

Meanwhile, the finance minister warned that unless remedial action is taken, contributions to Gesy would need to go up by 20 to 30 per cent if the system is to “survive”. Constantinos Petrides also said he would cut about €150 million from Gesy’s budget, a move the HIO called “arbitrary” and motivated by “personal passions.”

Okypy also came under fire in recent days due to alleged understaffing at accidents and emergency units, a concern that has been reignited after the sudden death of a 33-year-old woman at the A&E of the Larnaca general hospital in early February.

Our View: Ukraine crisis a setback for tourism recovery

Cyprus LNG import project – questions that will not go away