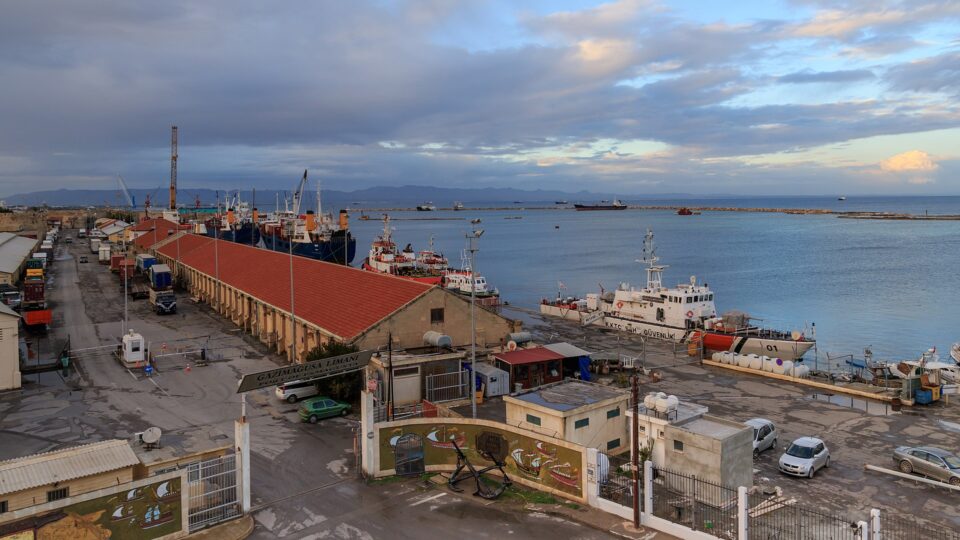 Although the recent proposals by the Greek Cypriot leadership are being widely discussed and debated on the southern part of the island as well as the international community, they have hardly drawn the attention of Turkish Cypriots.

In a policy shift earlier this month, the Greek Cypriot leadership announced that it would be focusing on CBMs with Turkish Cypriots and Turkey, which have a much greater international backing from key players, instead of pushing for sanctions against Turkey.

As part of the new policy, the Greek Cypriot leadership set out CBM proposals that include Turkish Cypriots handing over the fenced-off city of Varosha/Maras to the United Nations to open it to resettlement by its legal owners; transferring the operation of Tymbou/Ercan airport to the UN to open it to international flights; and putting the customs services in the Famagusta port under EU authority to facilitate trade with the outside world.

In exchange for agreeing to opening up the northern part to international trade and flights, the Greek Cypriot leadership wants Turkey to implement the additional Ankara protocol, by opening its ports and airports to Cyprus-flagged ships and allowing Cyprus planes to enter Turkish airspace.

“These are very important steps that would lift the isolation of Turkish Cypriots, ease their suffocation and bring them closer to both the Greek Cypriots and the world,” said International Relations expert Dr Ipek Borman. “In the hiatus that we are in, these would render Tymbou/Ercan, Famagusta and Varosha/Maras joint living and working spaces. Discussing and concluding them would be to the benefit of the whole of Cyprus.”

Right-wing Turkish Cypriot leader Ersin Tatar categorically rejected the opening, saying the equal sovereignty of Turkish Cypriots should first be recognised. But, except for statements of support by some Turkish Cypriot opposition parties and trade unions, there is no real discussion on the CBM proposals in the rest of the community.

“The peace process has been caged into the concept of ‘nothing is agreed until everything is agreed.’ When it is not a formal negotiation process aimed at a comprehensive settlement, it is not convincing.”

According to Borman, there also are other reasons related with the desperate situation the Turkish Cypriots find themselves in. She argues that the loss of faith in a solution; the economic crisis in the north; the constant blow to Turkish Cypriots’ politics, identity and culture coming from the north; and the structural problems that have recently manifested themselves in brutal criminal incidents do not allow for a political space for issues of a bicommunal nature to be discussed.

“There is an existential crisis in the Turkish Cypriot community,” says Borman. “People are concerned about finding work, finding food, finding a space to live. They are suffocating, and therefore, they are just holding on to palliative measures that just saves the day. There is no space to focus on the bigger picture.”

Another important reason why the CBMs were not an issue for the Turkish Cypriots is the lack of confidence in Nicos Anastasiades, according to Borman.

“People have no confidence in Anastasiades because of everything that happened in the past and believe these proposals are aimed at just saving face. Therefore, they see it as a futile process.”

Although the Greek Cypriot leadership has been holding discussions with international actors on the CBM proposals, these have not yet been formally presented to the Turkish Cypriot side, which may be another factor that prevented serious discussion.

“Nobody really knows what exactly these proposals are,” says Turkish Cypriot journalist Sami Ozuslu. “We read about them in the Greek Cypriot media, but we don’t know any details. This makes people question them.”

A seasoned diplomat, who took part in previous peace processes with former Turkish Cypriot leaders Mehmet Ali Talat and Mustafa Akinci, underlines we are at a turning point in the Cyprus problem and these CBMs have the potential to change Turkey’s attitude and become “damage control.”

“We are losing Varosha/Maras, Ercan/Tymbou is becoming a domestic airport of Turkey. We are rapidly moving towards permanent partition,” said the diplomat.

What can the West do to help Ukraine?

Section of Nicosia – Limassol highway closed due to works