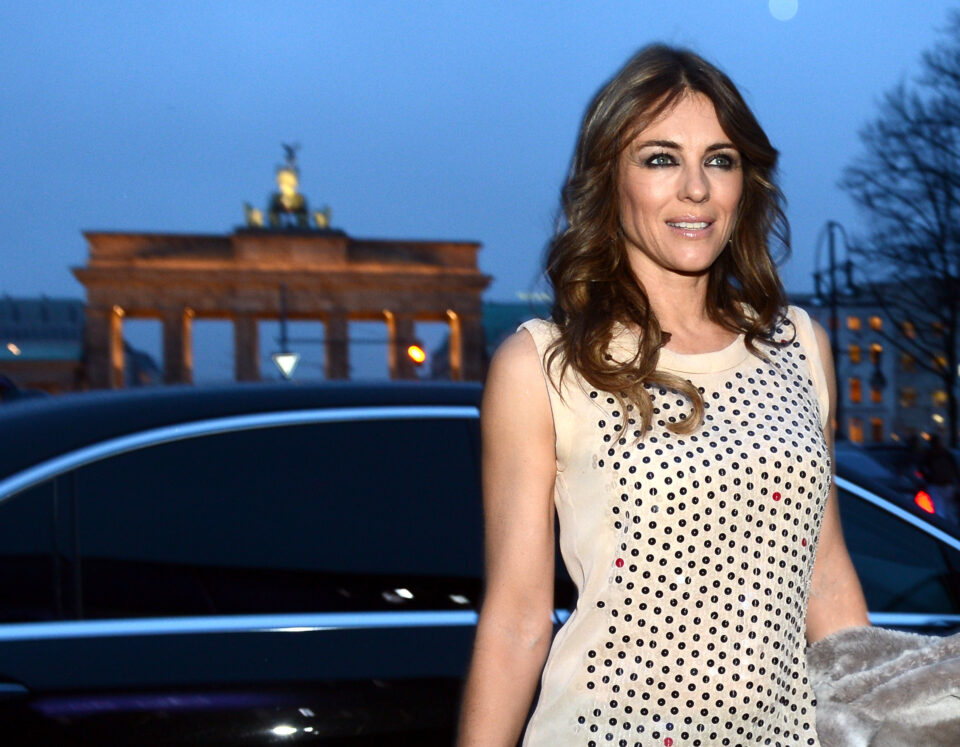 British actress Elizabeth Hurley and other cast members of a film being made by a Cypriot company are set to visit the island later this year to promote it, a source close to the production team told the Cyprus Mail on Monday.

Called The Piper, the film, directed by Anthony Waller is based on the legend of the Pied Piper of Hamelin and is under production by the Limassol-based Fetisoff Illusion-Europe.

A large event is set to be held in Cyprus in the coming months, where all the cast and staff of the production will visit, the source said.

The Piper is set to be the first of a cinematographic franchise, which gathered a group of well-known people, with the British actress as the lead.

“From the beginning Liz was our favourite actress for the part,” the founder and owner of Fetisoff Illusion, Gleb Fetisov said, explaining “it was not easy” to secure the actress as she is in high demand and extremely busy.

The story of the film is based on one of the oldest myths in the world, which dates back to the Middle Ages, and is rooted in many cultures.

The earliest references describe a piper, dressed in multicolored clothing, who was hired by Hamelin to lure rats away from the town using his magic pipe. With the rodents gone, the town refused to pay him for the service, so he starts using his power on their children.

Trailing after the entrancing notes of the rat-catcher’s magical flute, boys and girls followed the Piper out of town and simply vanished.

“What we needed was famous actress who was age appropriate with a wide range of potential and a great sense of mystery that only Liz can manage with her expertise to create that sense of mystery around herself. The part is complicated and the heroine she portrays brings secrets from the past which will haunt her. They become a danger and a curse – as well as to her daughter,” Fetisov said.

In modern-day Hamelin, the ancient spirit of the Piper resurfaces and spreads horror to the residents, torturing anyone who managed to save themselves from the crimes and punishment of the past.

The young couple at the centre of the film are portrayed by Mia Jenkins, known from the Disney Channel, and Jack Stewart. Also starring is Tara Fitzgerald known from the role in the Game of Thrones as Selyse Baratheon.

Filming was done in Latvia and Hamelin, Germany, while the film is now in the last part of post-production in London, Hamburg and Moscow.

According to Fetisov, The Piper is expected in cinemas in 2022.

Fetisoff Illusion was also behind the production of the social drama Loveless which was shortlisted for an Oscar and a Golden Globe in 2018, as well as the war drama Sobibor which was nominated for the Oscar from Russia. For the Russian-Chinese blockbuster fiction movie The Mystery of the Dragon Seal, Fetisov managed to gather Hollywood stars Jackie Chan and Arnold Schwarzenegger.