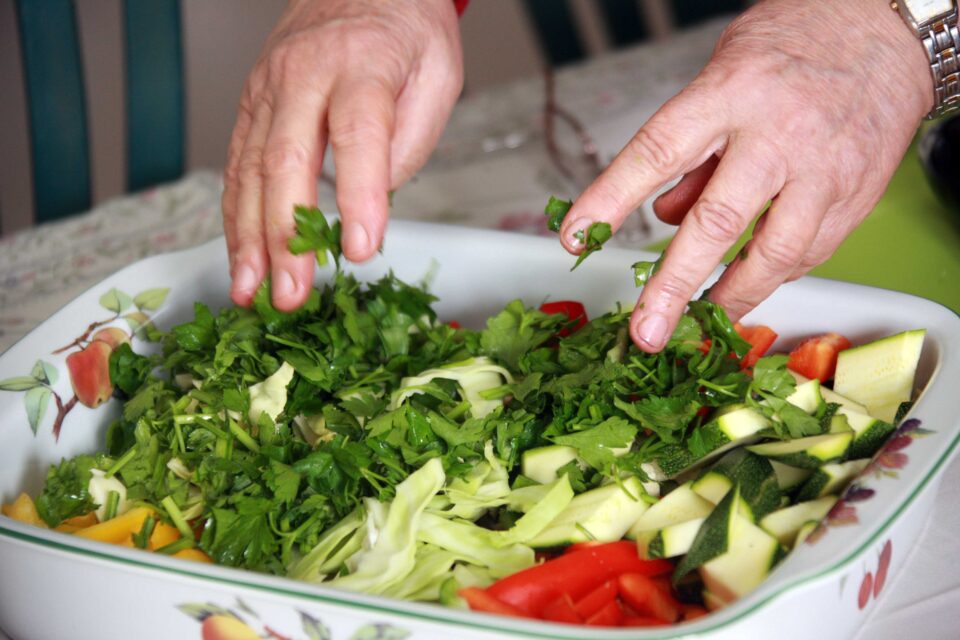 The price of most Green Monday staples is higher than last year, although a handful of items buck the trend, according to the latest price observatory published by the consumer protection service.

The observatory features prices for March 3 based on 77 points of sale – large and small supermarkets and fruit shops, in all the districts.

It focuses on items most popular on Green Monday such as vegetables, greens, halvas and seafood, with the consumer service stressing that the observatory aims to serve as a useful tool for consumers, to boost transparency and competition.

It also noted that quality varies; consumers should therefore carry out their market research before making any purchases.

The observatory surveyed the price of 15 fruit and vegetables, ranging from greens, celery and potatoes to beetroot and mushrooms. It also covered 12 types of halvas, 15 types of seafood, including octopus and squid, 20 types of dips and olives, six types of bakery products, two Cypriot red wines and two types of charcoal.

The survey covered a range of halvas of different makes. Prices ranged from 18.54 per cent more expensive to 4.45 per cent cheaper than last year’s Green Monday.

Most dips such as tahini, taramosalata, and humus, are also more expensive – the biggest increase is 16.81 per cent, although one brand of taramosalata and one brand of tachinosalata are cheaper by 4.39 and 7.74 per cent respectively.

With the exception of olive pies that at €1.71 are 6.20 per cent cheaper than last year, bakery products are more expensive, ranging from 4.74 per cent costlier for laganes to 19.87 per cent more expensive for traditional Cypriot bread koulouri.

Charcoal for the BBQ is some 22 per cent more expensive.