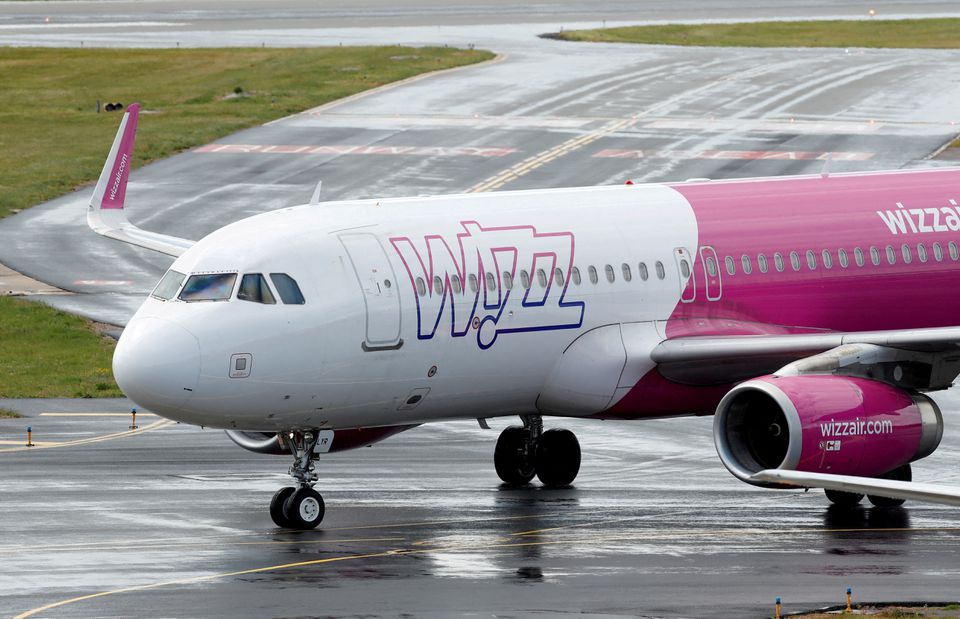 The price of oil has surged to its highest level since 2008 after Russia’s invasion of Ukraine, adding to airline costs at a time when carriers have been struggling to recover from a pandemic-related dip in demand.

Malaysia’s AirAsia (CAPI.KL) on Saturday introduced fuel surcharges on tickets for the first time since 2015.

Some airlines have oil hedges that will help offset portions of the price increase.

The oil price increase comes as many carriers are forced to fly longer routings to avoid Russian and Ukrainian airspace.

The airline has hedged 72 per cent of oil consumption for the first quarter and 63 per cent for the second quarter at $90 a barrel, with smaller amounts hedged in the second half, it said in a results presentation on Feb. 17.

The airline has hedged 1.34 million barrels of oil in the current half ending June 30 and 707,500 barrels in the following half-year period, it said in a results presentation on Feb. 24. The carrier in late February raised international fares by about 5 per cent, citing rising oil prices and general cost inflation.

The Hong Kong airline had hedged more than 60 per cent of its expected first-quarter consumption and about half of its second-quarter consumption by the time of its interim results last August, as well as lower amounts in future quarters through 2023. Cathay will release its full-year results on Wednesday.

The European airline 60 per cent hedged for fuel in the financial year ending on Sept. 30 at around $504 per metric tonne, it said on Jan. 27.

The British Airways owner is hedged against volatile crude prices for two years, with the first year around 60 per cent hedged, Chief Executive Luis Gallego said on Feb. 25.

The German airline is 63 per cent hedged in 2022 at a break-even price of $74 a barrel, it said in a results presentation on March 3.

The Australian airline has more than 90 per cent of its fuel hedged in the current half, ending June 30, it said in a results presentation on Feb. 24. It also has a lower level of hedges in place for the following half-year period.

The budget carrier is 80 per cent hedged on fuel out to 2023, but rising prices will still cost the airline group around 50 million euros ($54.22 million) over the next 12 months, Chief Executive Michael O’Leary said on March 2, adding Ryanair would not introduce fuel charges for the summer.