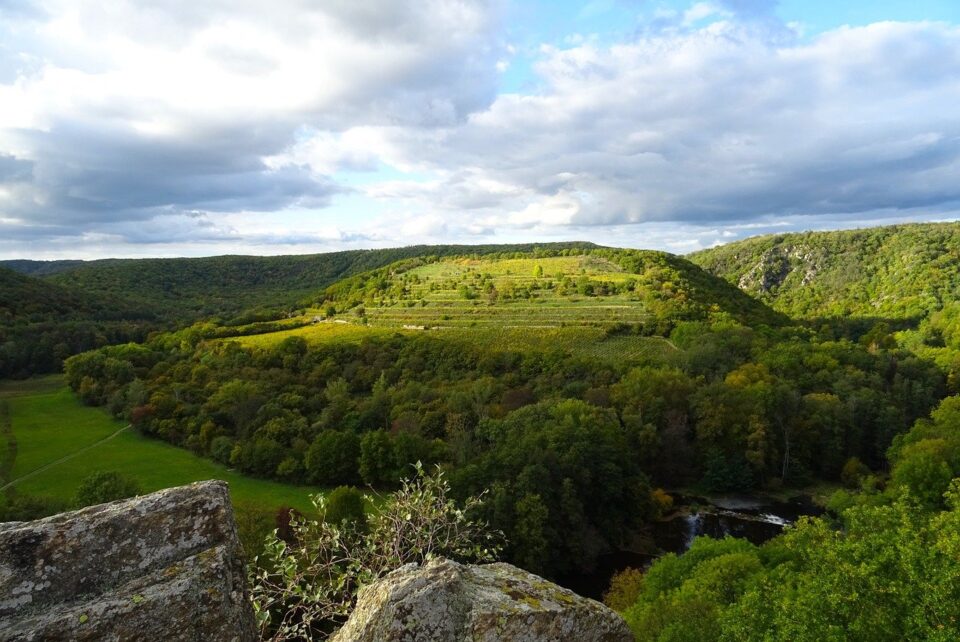 By Cheng Chen and Cole Burton

We have entered what some scientists refer to as Earth’s sixth major extinction. Human disturbances, such as over-harvesting of crops, habitat destruction and invasive species, are the biggest drivers of biodiversity loss. Some studies estimate that the current species extinction rate is 1,000 times the normal background rate.

While this goal was not quite met, the effectiveness of existing protected areas has also been questioned, especially for their success in protecting animals.

Some parks lack the effective enforcement of protections. For instance, Sierra Chinajá in Guatemala is one example of a “paper park” where the land is designated as protected, but no protections have been enforced.

In other cases, ongoing human activity within these parks has limited the effectiveness of conservation mandates. As the world discusses new targets, there is a clear need to better understand how well parks are working as a conservation strategy.

Our team set out to address this knowledge gap for terrestrial mammal species, which provide critical ecological services for ecosystems and people. To do so, we capitalised on a powerful tool that is gaining widespread use in wildlife conservation: the camera trap.

Advances in image-capturing technologies mean that researchers can install remote cameras (known as camera traps) in protected areas and leave them running for long periods. Camera traps are automatically triggered by a change in motion and heat in their immediate vicinity. For researchers, they’re like eyes in the woods, observing animals as they pass by.

We analysed data from over 8,600 camera traps deployed across the world. We found that the amount of official protection an area has is an important determinant of mammal diversity.

As the use of camera traps has increased, so has the number of ecosystems surveyed, allowing researchers to gain knowledge about wildlife. For instance, we now know more about the abundances and activities of animals living in Canada’s boreal forests and China’s tropical rainforests than ever before.

Ecologists have called for a collaborative effort to put together camera trap data to look at the bigger picture. Some current collaborations include the Tropical Ecology, Assessment and Monitoring (TEAM) Network, eMammal and an assessment of global patterns in mammalian carnivore diversity. Our research brought together 91 studies from camera trap surveys in more than 20 countries on four continents.

While environmental factors such as temperature and vegetation productivity are known to affect the distributions and diversity of species, the impact of human activities is not as well understood.

We analysed camera trap data to determine the relative importance of protected area coverage, human footprint (the cumulative human effect on the environment) and how easily people could access a given natural area.

Our analysis illustrated the importance of protected areas in predicting the diversity of mammals, even when other types of human disturbances were present to some extent (such as logging or hunting). Also, over 60 per cent of the protected areas in our study were classified as areas where both commercial and traditional forms of human activity are allowed, suggesting that biodiversity protection may indeed be compatible with certain types and intensities of human use.

The second half of this year’s Conference of the Parties to the Convention on Biological Diversity is scheduled be held in April, where one of the main goals is to discuss the post-2020 biodiversity framework. This framework will set new targets for global and national efforts to conserve biodiversity.

To inform these targets and evaluate their success, there is an urgent need for reliable indicators of biodiversity change, and rigorous assessments of conservation effectiveness. Our study highlights how camera trap surveys can generate standardized data on many species within mammal communities across varied ecosystems. This monitoring tool has great potential to become an integral part of global biodiversity monitoring systems designed to keep a closer watch on, and ultimately better protect, the Earth’s wild creatures.

Russian families fall out over clashing views of war in Ukraine