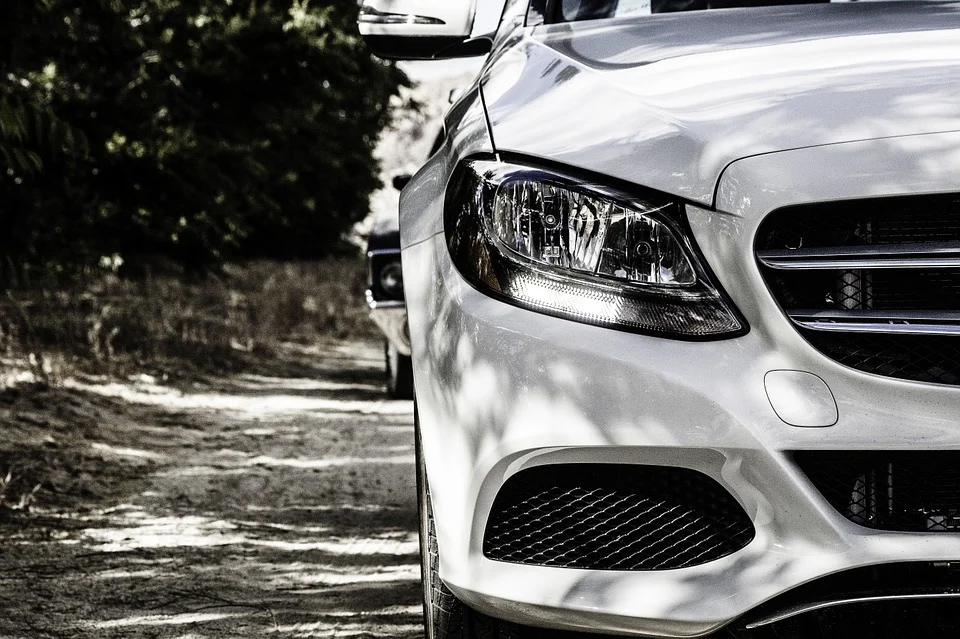 Four arrests were made on Wednesday stemming from a second-hand car scam which involved officials at the transport department allegedly doctoring documents to pass off damaged luxury cars as new.

The case also led to the senior transport department employee who tipped off police about the scam being targeted by arsonists who allegedly tried to silence him by destroying two cars parked at his house.

The latest developments in the scandal follow on from the arrest of a 49-year-old woman in mid-February, when the story first broke.

The woman was later released but new evidence obtained by the police led to her rearrest, along with three others being detained, aged 46, 43 and 35 – among them another woman and two men.

The charges being investigated include abuse of power, issuance of false documents by civil servants, forgery, neglect of official duty, among others, while further arrests are expected, the police said.

The story broke in the media in mid-February when it was alleged that civil servants at the department helped import used luxury cars which were slightly damaged or disassembled, repairing them, and selling them as new, with assistance from the department’s employees who issued car titles without any reference to their initial state.

By mid-February the case had been investigated for six months following a tip-off by a senior source at the department, but who later feared for their life following attacks on their personal property.

Transport Minister Yiannis Karousos conceded that the department has “many problems”, saying that efforts are being made to resolve them and prevent corruption.

The 49-year-old woman who had the role of agent was arrested in February and remanded for three days. She was reportedly responsible for presenting documents falsely stating that the cars were not damaged, when in fact they were.

Just weeks before the scandal broke in the media, the Cyprus Mail reported on a road transport announcement – issued in late January – that the used car market was set to become more transparent, following a new push for greater clarity as to a vehicle’s history of damage and repair.

It announced a proposal to amend the law, so that a vehicle’s registration certificate would include a history and list of damage, repairs and replacement parts.

Head of the department Yiannis Nikolaides told the Cyprus Mail that the company which insured the car would be required to inform the registrar of vehicles of any damage incurred.

“Checks were previously carried out on used cars coming in from abroad but now we want to regulate this issue domestically as well – so if a car is involved in crash in Cyprus the insurer would be obliged to inform the authorities,” Nikolaides said.

Despite the outrage over the latest scandal, the transport department appears to have a long history of similar allegations – as it was reported in 2014 that potential fraud was being investigated after reports that used cars were being sold as new by falsifying their documents.

The case concerned one dealership, which officials suspected was importing used vehicles from the UK and selling them in Cyprus as new.

There was also a separate aspect that the audit department was investigating: whether all legal procedures were followed in a large number of cases of re-exported vehicles.