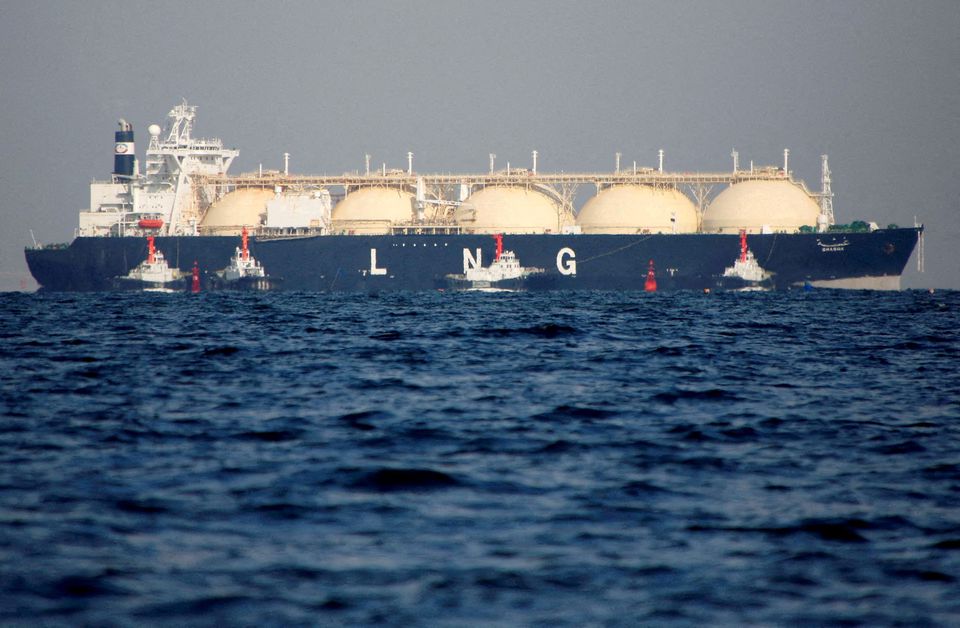 High spot prices since late last year have already slowed trade and are likely to crimp demand growth of the fuel in Asia – the largest consuming region – even as some countries see widening gas supply deficits as domestic production falls.

This comes just as new LNG buyers in Asia, the Philippines and Vietnam, are set to enter the market later this year.

“The LNG market has been evolving in an unfavourable manner for buyers as the supplies are forecast to be tight during the 2021-2025 period while demand is picking up after the pandemic,” said Vietnamese state firm PV Gas, which is set to trial the country’s first liquefied natural gas (LNG) terminal in the fourth quarter.

“This will lead to a strong price rising trend over the next years with no signs of easing in the short term.”

Asia’s spot LNG benchmark price assessed by S&P Global Platts, known as Platts JKM, jumped to a record $84.762 per million British thermal units (mmBtu) on Monday on the back of strong prices in Europe as buyers scour global markets for LNG cargoes to replace Russian gas and LNG.

It currently trades around $51 per mmBtu, compared with $6 in March 2021, according to Refinitive Eikon data.

Consultancy Wood Mackenzie expects Asian LNG demand growth to slow to 2 per cent year-on-year in 2022, from 8 per cent in 2021.

“In contrast, European LNG demand is expected to spike up by at least 20 per cent in 2022, reflecting reduced Russian pipeline flows and the need to replenish depleted European gas storage levels,” said Valery Chow, a vice president at WoodMac.

Natural gas and power prices hit all-time highs in Europe as the European Union rolled out plans to cut EU dependency on Russian gas by two-thirds this year, and end its reliance on Russian supplies of the fuel “well before 2030”. Europe, which relies on Russia for 45 per cent of gas supplies, could demand more US LNG.

“Asian buyers will need to pay a premium to pull cargoes over from Europe, so Asia spot LNG prices will be supported by European gas prices,” said Edmund Siau, LNG analyst at consultancy FGE.

However, Rystad Energy analyst Wei Xiong said Asia’s appetite to pay for LNG may not be as high as Europe’s so the upside risk for Asia spot prices is likely to be lower than that of the TTFs, or Dutch gas prices, in Europe.

“Demand growth in India is likely to be muted due to very high spot prices and an increase in domestic production,” she said.

The spike in prices and limited supplies in a tight global market could erode demand.

However, world’s top LNG importer China will continue to drive demand growth in Asia this year as it adds more regasification terminals to switch away from coal in the power and industrial sectors.

China’s imports are expected to increase by 8.5 million tonnes year-on-year in 2022 and account for about 45 per cent of Asia’s LNG imports growth, Rystad Energy said.

Motorist sentenced to four months in prison for traffic violations