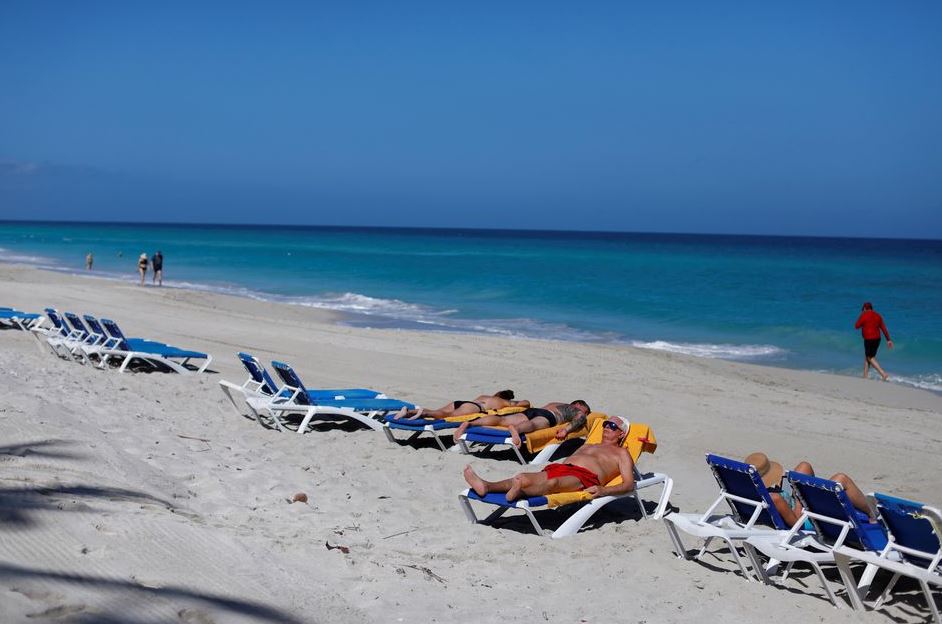 When planeloads of Russian tourists left Cuba this week, their vacations interrupted by war in Ukraine, it marked a sad day in the resort town of Varadero, a visible sign the conflict will rattle the island nation’s fragile economy.

Varadero, a finger of white sand extending out into the blue Caribbean sea, has long been a magnet for Russians fleeing the northern winter.

In 2021, with much of the world hunkered down amid the coronavirus pandemic, visitors from Russia soared to 40 per cent of total arrivals in Cuba, according to government figures.

Varadero’sbeaches, usually teeming with tourists at this time of year, are suddenly quiet, said Yanet Costafreda, who sells trinkets to tourists along the palm-fringed streets.

“The Russians were the main market that we had in the last … two years,” Costafreda said in an interview. “I am worried because we see that the future is uncertain.”

At least 8,000 Russian holidaymakers scrambled last week to find flights home from Cuba after many Western nations closed airspace to Russian aircraft in solidarity with Ukraine.

Most Russia-Cuba flights have been scrapped until further notice.

The predicament means Cuba will struggle to meet its goal of 2.5 million tourist arrivals in 2022, explained Paolo Spadoni, an expert on the Cuban economy at Augusta University in Georgia.

The island’s communist-led government hopes for 4 per cent growth in 2022, spurred primarily by a big jump in tourism.

“Losing the Russian market in 2022 … will have quite a significant negative effect for the Cuban economy, for the Cuban tourism industry in particular,” Spadoni said.

Russians had been expected to account for as many as 20 per cent of foreign tourists in 2022, Spadoni said, but the total will fall far short of that target if the Ukraine conflict grinds on.

Other tourism operators Reuters spoke with said they hoped an uptick in visitors from Canada and Europe would help take up the slack.

The stumbling tourist industry, a vital source of foreign exchange in Cuba, has left Cuba with shortages of food and medicines to inputs for agriculture and industry.

Tourism has already suffered for years after former US President Donald Trump ended cruise ship dockings and restricted flights to the island.

Russia seeks Indian investment in its oil and gas sector