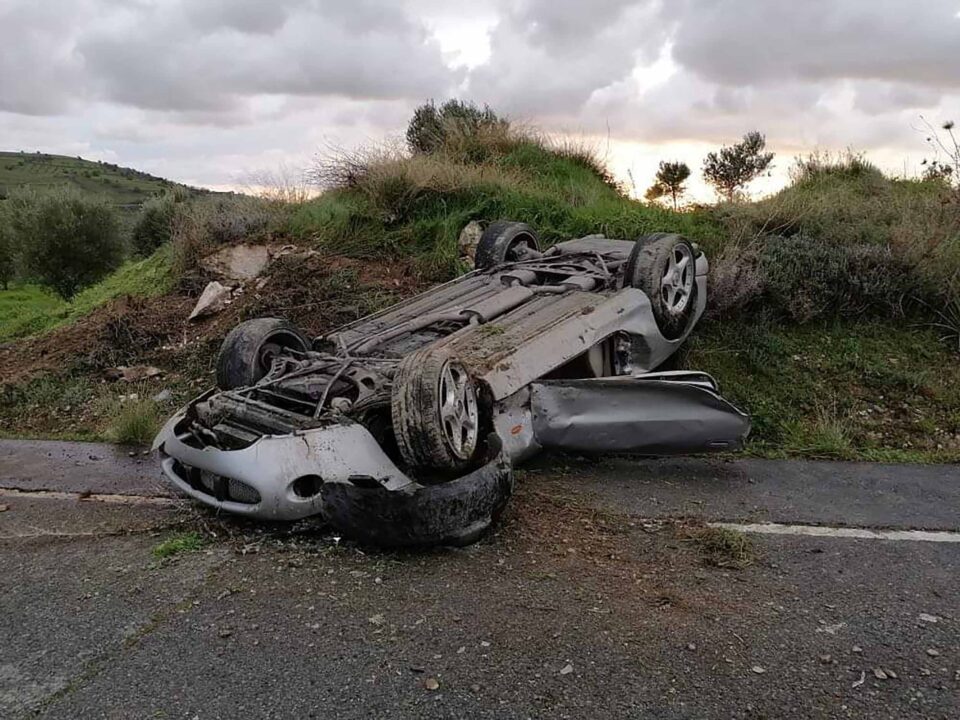 Tickets issued for speeding in Cyprus fell by over 30 per cent between 2019 and 2020 with the same percentage increase seen in the number of road deaths during the same period, a European report showed on Tuesday.

Significant weaknesses in the enforcement of road safety rules are holding back progress on reducing road deaths across Europe, including Cyprus, according to the latest report from the European Transport Safety Council (ETSC).

The ETSC, a Brussels-based non-profit organisation, issued its 2010-2019 Road Safety Performance Index (PIN) programme report on Tuesday. The report examines the state of enforcement of speed limits and seatbelt wearing, as well as rules on drink-driving, and use of mobile devices at the wheel.

The report shows that roadside checks for one of the most significant causes of fatal accidents, drink-driving, estimated to cause of 25 per cent of all road deaths, fell in eight countries.

Thirteen countries do not even collect national data on the number of checks, which ETSC says makes it harder for those countries to track their progress.

A 2018 survey showed that just 23 per cent of European drivers thought they were likely to be checked for drink-driving on a typical journey. Research shows that enforcement is only effective when people have the perception that they risk being caught.

In Cyprus a decrease of 54 per cent in roadside checks for drink-driving was recorded during the period surveyed, even though the number of road deaths caused by drink driving increased.

In general, speed enforcement is on the increase, with the numbers of tickets going up in 21 countries and decreasing in seven.

“This can be partly attributed to restrictions on movement because of the pandemic,” said the report, which also showed that almost one in ten offenders in Cyprus were found to be over the legal limit. “Cyprus saw an increase of over 30 per cent in the number of road deaths attributed to alcohol between 2019 and 2020,” the report added.

Seatbelt wearing rates also differ substantially across the EU. Rear seatbelt wearing is of particular concern. In Germany 99 per cent of rear seat passengers wear a seatbelt, whereas in Italy only 11 per cent do. ETSC is calling for advanced occupant-detecting rear seatbelt reminder system to be made mandatory for all new cars.

Cyprus has seen a 10 per cent reduction in fines issued for not wearing seatbelts during the survey period.

Enforcement of rules on mobile phone use while driving has decreased in 14 countries, including Cyprus, a worrying trend as drivers are now distracted by an array of social media applications, as well texting and phone calls. Cyprus saw a 38 per cent reduction in fines issued to drivers for mobile phone misuse.

“Thousands of lives could be saved in the EU every year if drivers stuck to existing rules on drink-driving, speeding, seatbelt wearing and mobile phone use. Good enforcement is absolutely critical to this,” said ETSC policy director Ellen Townsend.

The full report can be downloaded from https://www.etsc.eu/PinFlash42

1821 revolution to be staged with Playmobil figures

How to Make a Mountain to open at Art Seen Gallery