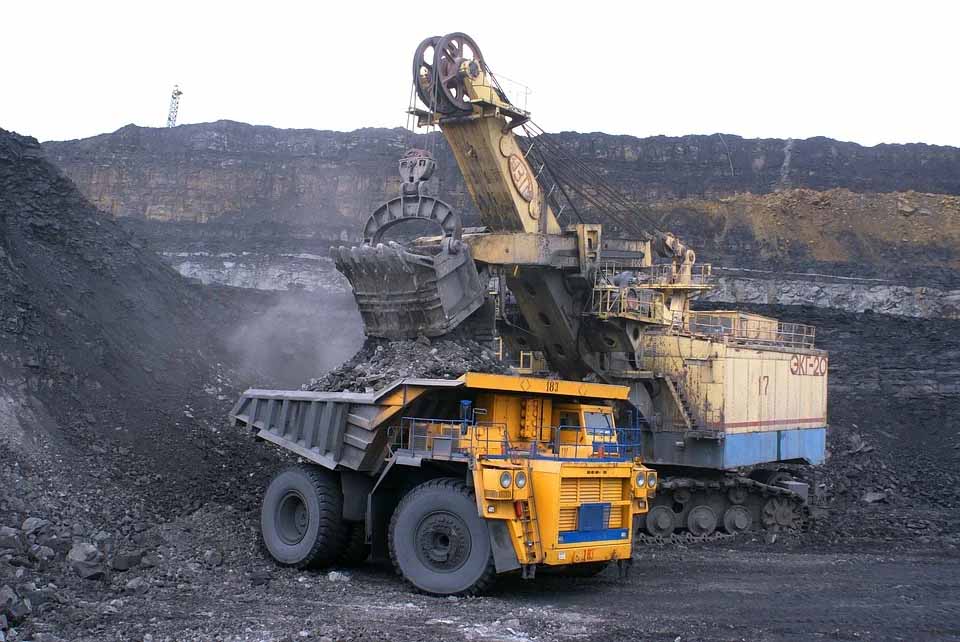 The Russia-Ukraine crisis is already a human catastrophe. And it could also prove disastrous for climate action by slowing the global energy transition.

Both Russia and Ukraine are key suppliers of crucial metals used in the manufacture of green technologies such as solar panels, wind turbines and electric vehicle batteries. The conflict threatens global supplies of these materials.

But the war in Eastern Europe must not cause global climate action to falter. We must ensure the renewables industry is better able to withstand such global shocks – which in the long run will aid the transition.

The threat of sanctions

The world needs a secure, steady and affordable supply of clean energy to meet emissions reduction targets. This supply relies on access to so-called “energy transition metals” such as copper, nickel, platinum, palladium, aluminium and lithium.

Russia’s metals have so far escaped this punishment. But such sanctions are not out of the question. In 2018, sanctions were imposed on Russian aluminium producer Rusal, causing global prices to skyrocket.

Russia also produces a third of the world’s palladium. The metal is used in the car industry to control vehicle emissions. Palladium prices reached an all-time high following the Ukraine crisis, but have since slumped.

Ukraine is the world’s largest supplier of a group of chemical elements known as “noble gases”. These include neon and krypton, and are used to make semiconductor chips. The latter are a critical component of all electronic systems including those found in automobiles, renewables machinery and other technology.

Russia’s annexation of Crimea in 2014 triggered a rise in neon prices. Some chip manufacturers reportedly stocked up on neon ahead of the current Russia-Ukraine conflict, but the longer-term outlook is uncertain.

A boost for fossil fuels

Before the Russia-Ukraine conflict, global progress towards reducing our reliance on fossil fuels was already too slow. In just one example, the development of solar and wind projects was recently found to be 30% below what’s needed to achieve the world’s climate targets this decade.

A shortfall in materials used to produce such technologies will only put the world further behind.

Concerns over energy security are also driving coal imports as nations race to shore up fossil fuel supplies. In Europe, for instance, fears over disruptions to Russian gas supplies led to a rush on coal imports.

The German government is also under pressure to reconsider its short-term plans to exit coal and end the use of nuclear power.

And in Australia, rising fuel prices have prompted calls by pro-coal members of the federal government for Australia to pause its plan for net-zero carbon emissions by 2050.

Despite all the bad news for the energy transition, disruptions caused by the Eastern European conflict provide important lessons in the longer term.

Together with the COVID-19 pandemic, the crisis has highlighted the need for countries to strengthen their domestic capacity to build clean technologies.

The United States, for example, is investing in critical metal exploration and manufacturing.

The crisis has also provided a wake-up call for countries to reduce their reliance on Russian fossil fuels by investing in renewable energy, and better managing domestic energy demand.

The spike in the prices of critical minerals is likely to drive new mining, manufacturing and renewable energy projects outside Russia. In the Philippines, for example, a dozen new nickel mines are expected this year.

This push may indeed diversify global supplies. But it could also unleash a suite of environmental and social harms.

So wherever these large projects are undertaken, communities and environments must be protected.

Where to from here?

The Russia-Ukraine conflict casts a cloud of uncertainty over the world’s supply of resources necessary for the energy transition.

Investors, governments, and industry must ensure any disruptions to the world’s transition goals are short-lived. And we must seize this opportunity to make the renewables sector more resilient in the longer term.

We cannot afford to let the Russia-Ukraine conflict derail our focus on an even broader crisis: Earth’s worsening climate catastrophe.