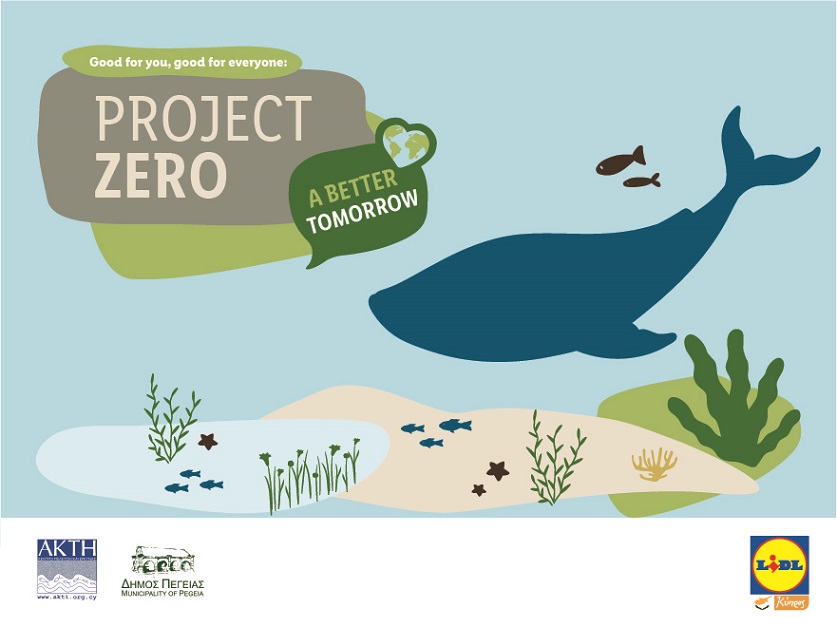 Lidl Cyprus and the AKTI Project and Research Centre have completed a successful first year of cooperation.

The joint efforts launched in the autumn of 2021, with the aim of taking action against plastic pollution, which is one of the biggest threats to coastal and marine ecosystems.

Within the framework of the cooperation, AKTI, funded by Lidl Cyprus, raised awareness among school children about the threat posed by marine plastic pollution, how microplastics undermine health and how to respond as active citizens. Cyprus-wide, a total of 1,560 students participated in the programme. 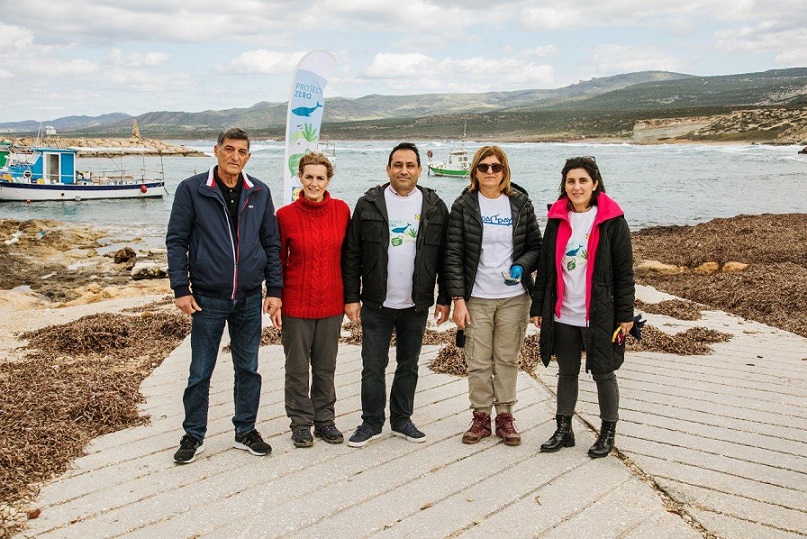 At the same time, AKTI scientists carried out the first microplastics detection study, in collaboration with the University of Cyprus Department of Civil Engineering, at the following four locations:

In combination with the research, meetings were also held with fishermen to raise awareness on ‘ghost nets’ and address the problem via joint actions.

After the informational sessions in schools and the conclusion of the research, a coordinated coastal clean-up was organised at Ayios Georgios in Pegeia with the help of different volunteer groups. Clean-up efforts also took place underwater, thanks to volunteers from the CyDive organisation and the Municipality of Pegeia. Pegeia Mayor Marinos Lambrou welcomed all participants’ efforts while anticipating the fall in sea and coastal pollution once the specific campaign was complete.

“For the first time in Cyprus, microplastics were detected with field measurements, and initial results indicate a big problem with microplastics invisible to the naked eye,” observed AKTI Chairman of the Board of Directors Dr. Xenia Loizidou. “On remote coasts, there seems to be over 7 per cent microplastics on surface sediments.”

Closing the event, Lidl Cyprus Corporate Communications Manager Fotini Pallikaridou pointed out that the “research support, as well as underwater and coastal clean-up operations, are part of ‘REset Plastic’, the Schwarz Group’s international strategy for plastics, in which Lidl Cyprus also participates – and specifically in the REmove, REduce and REcycle initiatives”.

Following the event, a sorting of the waste materials collected took place, based on the European MFSD Protocol. A total of 1 tonne of marine litter was recorded, of which 70 per cent was plastic, and will be registered in the international Ocean Conservancy database.

Lidl Cyprus’ cooperation with the AKTI Project and Research Centre focuses on a holistic, eco-friendly central message: to save natural resources, recycle consistently and limit the reckless use of plastic in order to enable a circular economy, placing a sustainable, quality of life at the heart of all social activities. Doing so allows awareness-raising and research efforts to guide us all towards a better tomorrow.