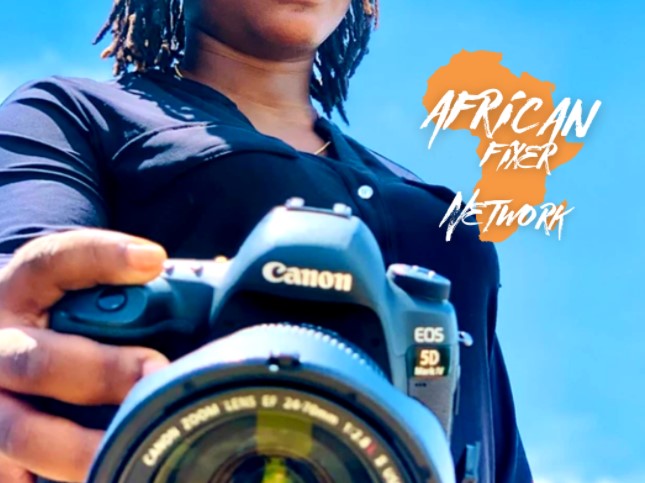 Film production and distribution of film remain a global dynamic growth sector, including in Africa, according to UNESCO. Digital technologies contribute to Africa’s emergence in this sector and include the 2,500 films made in Nigeria’s “Nollywood” annually. Across the continent, the film and audiovisual sectors in its 54 states account for revenues of US$5billion and the employment of five million people.

The Pan African Federation of Filmmakers (FEPACI) believes the industry has the potential to reach US$20 billion annually since it is currently underdeveloped, underfunded, and undervalued.

During the colonial era, the film industry in Africa had no African representation. In the French colonies, there was a complete ban on films, but the rest of the countries only watched Western productions.

The first film directed by indigenous people from Africa was Afrique Sur Seine. The short feature made in the mid 20th century explored the lives of African students in France. Of the three young filmmakers who produced it, the two came from African countries under French rule and could not be seen there.

Egypt has a long history of filmmaking, going back to 1896. It became the third-largest producer globally for three decades, from the 1940s to the 1960s. Today, Egypt is still one of the biggest film producers in the Middle East.

Somalia was among the first sub-Saharan countries to have independent filmmakers at the start of the 1960s, just after it gained its independence from Italy. Ghana also had an early start to its independent film industry in 1957. Thanks to having the way paved by the British and the Gold Coast Film Unit, it became the most sophisticated in Africa at the time, and became a means to push propaganda. It then hit rock-bottom for a few decades and saw a revival in the 1980s, and it became known as Ghallywood.

Despite a shortage of original films coming from there in the past, several young innovative filmmakers are changing this. Black women filmmakers are also finally finding a way to present their work. Nosipho Dumisa’s debut feature film, Nommer 37, received a world premiere in 2018 at the SXSW Film Festival – she was the first South African to do this in a decade.

Films from the African continent had not received any recognition from the Academy Awards, and the first African Film to get a statue was the South African produced Tsotsi in 2006.

Despite South Africa having the most movie theaters on the continent, Nigerian films are the most popular. Notwithstanding the low-budget productions, the over 2,500 films bring an estimated annual revenue of US$590 million to an economy that otherwise relies primarily on oil and farming for job creation.

The abundance of beautiful landscapes, beautiful cities, and studios also makes Morocco a popular destination for filming international productions. Production teams looking for an experienced African film crew know that these are available in the country.

Changes in the film industry have led to the growth of streaming services, giving African filmmakers the exposure they lacked for decades. Streaming services like Netflix are aware of the worthy films produced on the continent and are eager to stream these to their global audiences. They also rely on the technical expertise of the various African film crews and the top-notch pre-production crews on the continent, creating plenty of collaborations for their platforms.

African countries are rich in diversity, including political, geographical, and cultural, and each country has a unique way of expressing these. African cinema’s potential remains there for the picking. The continent also has plenty of interesting locations, film production services, and African film crews for international productions.

Odi Ventouris writes about global & European affairs, entertainment and business. Her hobbies are graphic design, writing and research. She is an advocate of human development before artificial intelligence.