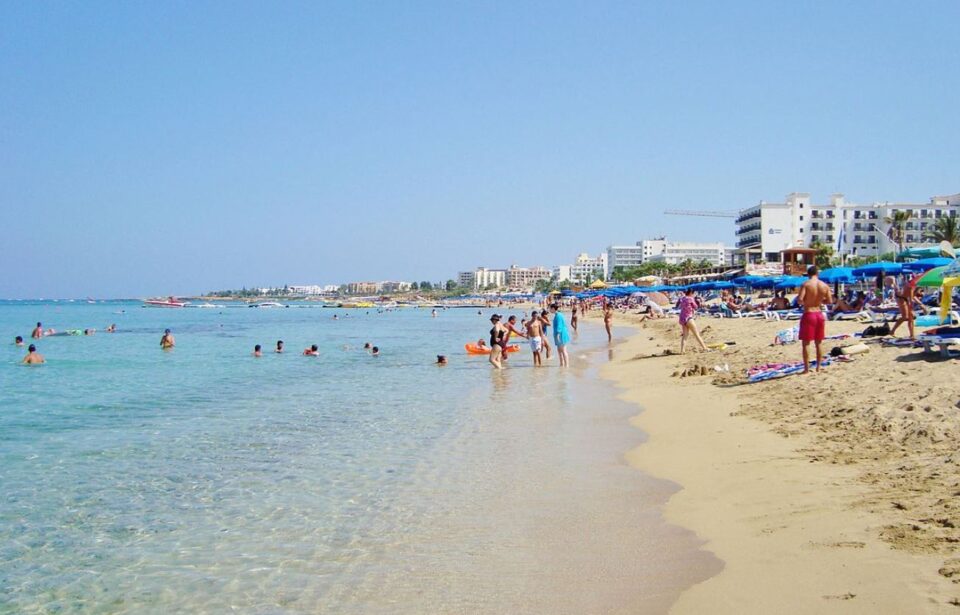 Transport Minister Yiannis Karousos on Wednesday said during a conference held by the Employers and Industrialists Federation (Oev) at the Ayia Napa marina that passenger traffic to Cyprus is expected to exceed 7 million in 2022.

The conference examined how the state can support entrepreneurship and provide financing opportunities to Cypriot businesses.

Karousos added that passenger arrivals are expected to increase by 50 per cent when compared to 2021, while there are 50 per cent more seats on aircraft compared to last year.

“The best support we can give is to make sure that there will be air connectivity in order to increase tourism,” Karousos said.

“Actions were taken for air connectivity and the strengthening of the sector for a smooth recovery from the effects of the pandemic,” the minister added, explaining that the government’s actions had yielded positive results.

Karousos noted that Cyprus had the smallest decrease in direct connectivity across Europe during the coronavirus outbreak.

Moreover, despite the effects of the pandemic, Cyprus managed to increase the destinations with which it has an air connection to 158 during 2021.

This was 8 more than the 150 destinations available in 2019, considered a bumper year for tourism.

“An incentive scheme was granted to airlines to deal with the effects of the pandemic, which was then extended until the end of June 2022, with a total cost of €6.13 million euros,” Karous said, with the scheme being expected to be utilised by 60 airlines according to estimates.

Moreover, additional sponsorships and schemes are being explored in order to help mitigate the adverse effects of the war in Ukraine.

The Transport Minister also praised the decision by Sky Express and Wizz Air airlines to relocate their bases to Cyprus, while at the same time noting that airlines’ flight schedules were expanded to include various important destinations.

“There are now flights available at convenient times to airports such as central Brussels, Paris, Marseille, Lyon, Toulouse and Strasbourg,” Karousos said, highlighting the improved connectivity with France.

“For 2022, the estimates spoke of passenger traffic of about 9 million passengers coming to Cyprus, however, the estimate decreased to 7.5 million after the tragic developments with the Russian invasion of Ukraine,” Karousos said, before noting that passenger arrivals rose by 50 per cent year-on-year in 2021.

The Transport Minister also went into the specifics regarding destinations in various countries, saying that the number of flights to major tourist markets either increased or remained at the same level.

There are also 50 per cent more seats compared to 2021, while the ministry’s goal is to reach an average capacity of more than 70 per cent of the total availability.

“The government has liberalised the market for ground handling of airports, which will improve competitiveness and significantly reduce the cost of airlines,” the minister said.

Regarding the Declaration on Air Connectivity, Karousos said that “this is an initiative of Cyprus that will be co-signed during a conference in Ayia Napa in the coming months by 13 other EU member states.”

“The aim is to agree on the measures and tools to fund and enhance connectivity, as well as safeguard aviation connectivity due to the changes resulting from the Fit for 55 initiative,” Karousos concluded, referring to the EU’s target of reducing net greenhouse gas emissions by at least 55 per cent by 2030.

‘Speedy trials and strict penalties will curb corruption in sports’