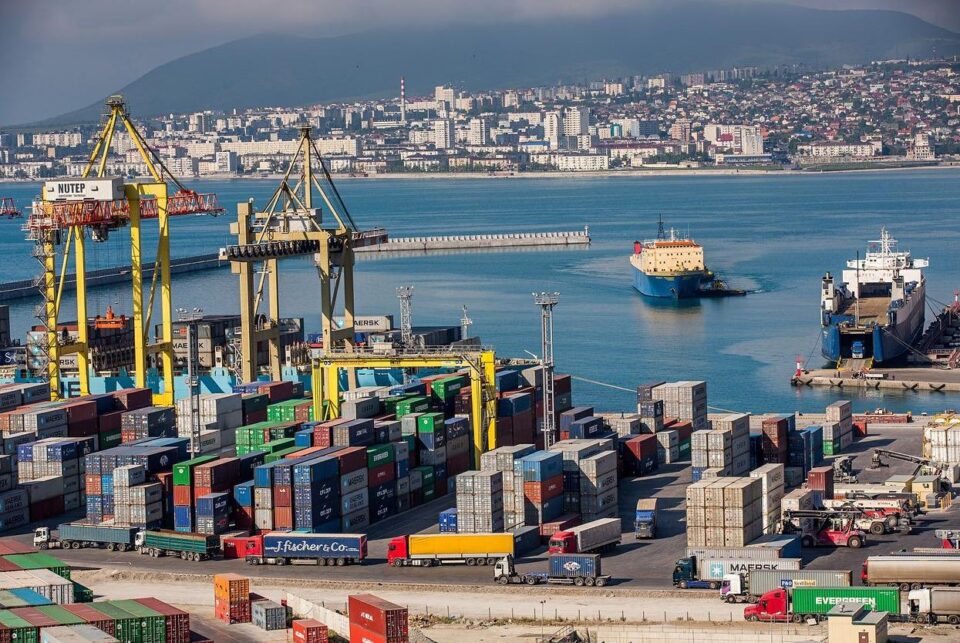 Philis, who is also the immediate past president and current board member of the Cyprus Shipping Chamber (CSC), expressed confidence that the shipping industry can achieve its objective of reducing emissions by 50 per cent by the year 2050.

The Cypriot shipowner and industry veteran was recently awarded an honorary degree by the Cyprus University of Technology’s (Tepak) department of commerce, finance and shipping.

During the ceremony, Philis said that shipping is “bound to work towards its partial, and then to its absolute, decarbonisation, with the aim of ensuring the competitiveness of European shipping, which today is the most important sector of the economy, ultimately helping towards achieving European strategic autonomy”.

Philis expressed reservations about the European Green Deal in terms of the regulations that apply to shipping, stating that the proposed measures will only have a minor effect on the reduction of greenhouse gas emissions.

Among the proposals is the implementation of a system that utilises emissions trading to new sectors, a tightening of the existing EU Emissions Trading System, increased use of renewable energy sources, as well as greater energy efficiency.

One of the key concerns expressed by Philis was the cost of alternative fuels, which can be four times as expensive as the bunker fuel currently in use.

“This is the most important reason behind the shipping industry’s demands for the temporary subsidisation of the price of alternative fuels, which will help facilitate their penetration in the market and the creation of the necessary infrastructure across the global supply chain,” Philis said.

European shipping will become subject to the new European Trading System (ETS) Directive on January 1, 2023, which includes a cap on the total amount of certain greenhouse gases that can be emitted, while the cap will be adjusted downwards over time so that total emissions decrease further.

Philis, who is the founder and current chairman of shipping company Lemissoler Navigation, also spoke about the company’s partnership with Tepak.

Lemissoler and Tepak are working together on the creation of an autonomous robot, which will be able to scan the submerged part of the ship, recording the condition of the hull and assessing the impact of submarine vegetation on consumption and, consequently, on greenhouse gas emissions.

The robot successfully carried out sea tests during the previous week.

“The technical solutions being developed by various organisations are part of the solution during this transitional period, but are in no way completely aligned with the industry’s full decarbonisation,” Philis said, explaining that permanent solutions lie in the development of green alternative fuels with zero carbon dioxide emissions.

The ECSA president concluded by saying that “humanity can and must find ways to use natural resources to protect the planet”, adding that “there will be no solution that will suit everyone, but many solutions used in conjunction will lead to decarbonisation”.