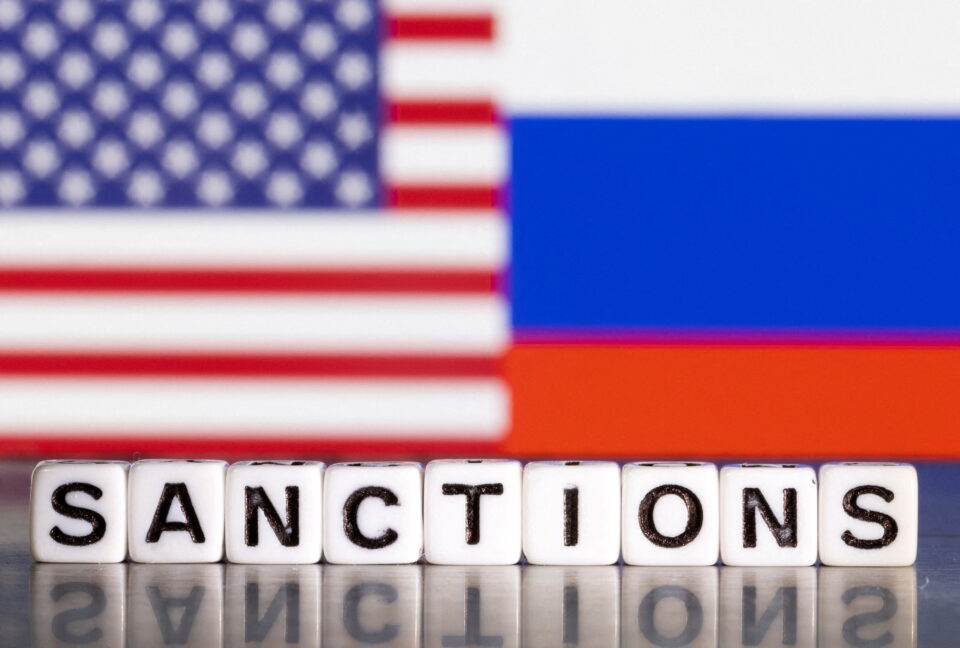 The European Union on Friday formally adopted new sweeping sanctions against Russia, including bans on the import of coal, wood, chemicals and other products which were estimated to slash at least 10% of total imports from Moscow.

The measures also prevent many Russian vessels and trucks from accessing the EU, further crippling trade, and will ban all transactions with four Russian banks, including VTB. VTBR.MM

The ban on coal, the first the EU has so far imposed on any energy import from Russia, will be fully effective from the second week of August. No new contracts can be signed from Friday.

Existing contracts will have to be terminated by the second week of August, meaning that Russia can continue to receive payments from the EU on coal exports until then.

“These latest sanctions were adopted following the atrocities committed by Russian armed forces in Bucha and other places under Russian occupation,” EU’s top diplomat, Josep Borrell, said in a statement.

The Kremlin has said that Western allegations Russian forces committed war crimes by executing civilians in the Ukrainian town of Bucha were a “monstrous forgery” aimed at denigrating the Russian army.

The coal ban alone is estimated by the Commission to be worth 8 billion euros a year in lost revenues for Russia. That is twice as big as the EU Commission’s head Ursula von der Leyen had said on Tuesday

Oil and gas imports from Russia, which remain so far untouched, are together worth about 100 billion euros a year.

In addition to coal, the new EU sanctions ban imports from Russia of many other commodities and products, including wood, rubber, cement, fertilisers, high-end seafood, such as caviar, and spirits, such as vodka, for a total additional value estimated in 5.5 billion euros ($5.9 billion) a year.

An EU official said that the combined import bans were worth at least 10% of what the EU buys from Russia in a year. That comes in addition to previous import bans that hit the steel and iron sectors. In total, up to a fifth of all imports from Russia by value are expected to be cut because of direct sanctions.

The EU also restricted export to Russia of a number of products, including jet fuel, quantum computers, advanced semiconductors, high-end electronics, software, sensitive machinery and transportation equipment, for a total value of 10 billion euros a year.

Adding previous export bans on other technology, the EU has blocked so far about a quarter of its total exports by value to Russia, one EU official said.

The sanctions also forbid Russian companies from participating in public procurement in the EU and extend prohibitions in the use of crypto-currencies that are considered a potential means to circumvent sanctions.

The Commission said that another 217 people were added to the EU blacklist as part of the new sanctions package, meaning their assets in the EU will be frozen and they will be subject to travel bans in the EU.

Most of them are political leaders of the separatist regions of Luhansk and Donetsk, but the sanctions also hit top businessmen, politicians military staff close to the Kremlin and even two daughters of Vladimir Putin.

This brings close to 900 the number of people sanctioned by the EU since the start of Russia’s invasion of Ukraine, which Moscow calls a “special operation” to demilitarise and “denazify” the country.

Another 18 entities have also been hit by asset freezes, including four banks and military firms, nearly doubling the number of companies blacklisted by the EU since the start of the war.

The sanctioned banks are VTB VTBR.MM, one of Russia’s largest, Sovkombank, Novikombank and Otkritie. All of them had been already excluded from the SWIFT messaging system, in what was a big blow to their ability to transfer money.

However, EU officials said by freezing their assets the EU is now blocking all transactions with these banks in what it considers the harshest possible measure against lenders.