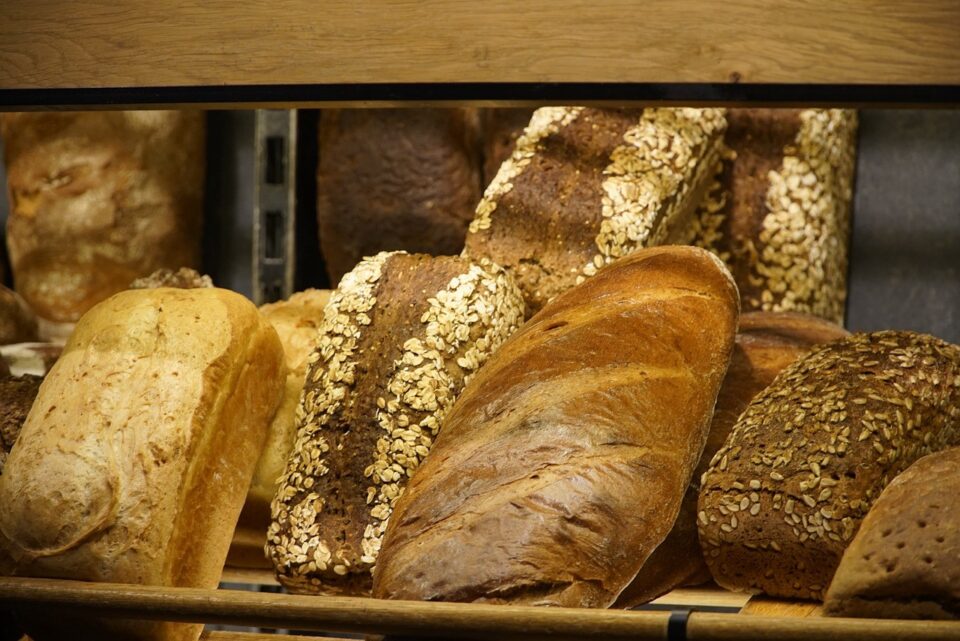 It is difficult to justify the government’s decision to authorise the energy, commerce and industry ministry to regulate maximum sale prices and maximum profit margins for basic goods

What is the margin of profit? On the face of it, it appears easy to answer the question but actually it’s not. In fact, it is impossible to provide a satisfactory answer other than in the context of a fairly large batch of goods or services sold over an extended period of time (say, a year).

Let us look at the issue from scratch. The margin of profit is the difference between the sale proceeds and the cost of the goods or services sold. The proceeds of the sale are usually invoiced and can be readily identified. However, the amount which is initially recognised as profit is not necessarily the amount of profit that will be ultimately realised, since there is always a risk of the amount invoiced proving to be uncollectible (for example, in the case where the buyer is declared bankrupt). The real issue, however, is the difficulty encountered in quantifying cost.

In order to determine the cost of a product or service, one must add together all the elements of cost, which go into its production and distribution. The elements include the raw materials and the labour costs, the cost of the acquisition and the maintenance of the machinery and the equipment used in the production process, the packing materials, the storage costs, the marketing and distribution costs (the salaries of the salesmen, the promotion and advertising costs and the carriage costs), the management and administration expenses (salaries, office rent expenses, cost of acquisition and maintenance of equipment), the financing costs (interest etc.) as well as the other expenses which arise in connection with securing copyrights, using patents and the cost of developing (in-house) the necessary knowhow for the production of the product or service.

A good example of a cost of an intangible asset is the research and development of a pharmaceutical product, where the invention and the safety testing can easily run into millions of euros (as was the case with the pharmaceuticals used for fighting HIV/Aids and, more recently, Covid-19. How do you apportion this huge cost over every pill or injection?

Another question is the allocation of a fixed cost to individual units sold, when the utilisation of the related production factor is restricted by external factors, such as a fall in demand, the unavailability of other products or services needed in the production process etc. When a factory or a hotel operates well below its full capacity, for reasons that are outside the owner’s control, what are the products or the services that should be burdened with the cost of the unused capacity?

Even a first-year student of accounting is aware that the problems encountered when attempting to quantify cost and, by extension, the margin of profit are numerous and so are the solutions on offer. As a consequence, the process is very much like an accordion that produces a different sound depending on the movement of its bellows, which is dictated by the accordionist.

A reasonable or an obscene profit?

Another factor is that of business risk. Obviously, the more uncertain the outcome of a business venture, the higher the anticipated return, so as to render it worth risking the funds invested in the project. Who is the civil servant who will assess the risk and determine the acceptable margin of profit after allowing for the business risk? What constitutes a legitimate and what an illegitimate profit? Where is the dividing line between a fair (reasonable) profit and an obscene profit? Or between a fair and an unfair profit margin?

On this basis, it is difficult to rationally justify the government’s recent decision to authorise the energy, commerce and industry ministry to regulate maximum sale prices and maximum profit margins. The required authorisation is provided for in proposed legislation approved at the last cabinet meeting. The objective is to prevent profiteering. The list of goods covered in the proposed regulation includes bread, milk, water, Cyprus coffee, barley and corn.

The bill concerning the setting of maximum sale prices and maximum gross profit margins provides that “the minister takes into consideration the prevailing conditions in the international and the local market and, in particular, (a) the import prices of the goods in question, if they are not produced in Cyprus, (b) the purchase cost of the raw materials used in the production of the goods in the Republic, (c) the cost of the goods in the case they are produced in the Republic, (d) the costs of the traders, (e) the profit margins of the traders, (f) the interests of the consumers”.

Please allow me to say that this is not serious talk; it is exclusively intended for popular consumption, and it suggests a lack of respect for the intelligence of the public for whose protection the measures are purportedly taken. When a major war is in full swing, inevitably the proper functioning of the market (ie the mechanism of supply and demand) is upset. The contraction of supply inevitably leads to price increases and the government can do absolutely nothing to reverse these trends, beyond the provision of subsidies to vulnerable groups who can prove that they do not have the necessary income or sources of wealth to confront the problem.

What the government can do (but for some strange reason fails to do) is to advise the media, in particular state radio and television, to avoid the systematic and misleading practice of inflating the problem of rising prices for the purposes of attracting attention. It is very natural for public to be concerned with price increases and their impact on their day-to-day lives. When they find themselves bombarded with blaring messages, such as “prices are rocketing sky high”, “the prices of basic products are burning” or “the price of petrol is soaring”, it is very natural to see a climate created that is conducive to price increases, in the sense that the consumers are pre-programmed to accept them as inevitable.

The consequences of the war are serious. Let us not exacerbate them by yielding to the pressure exercised by the opposition to indulge in meaningless barking.

U.S. will supply Ukraine with ‘the weapons it needs’ against Russia

‘Nowadays, escapism is all we need’