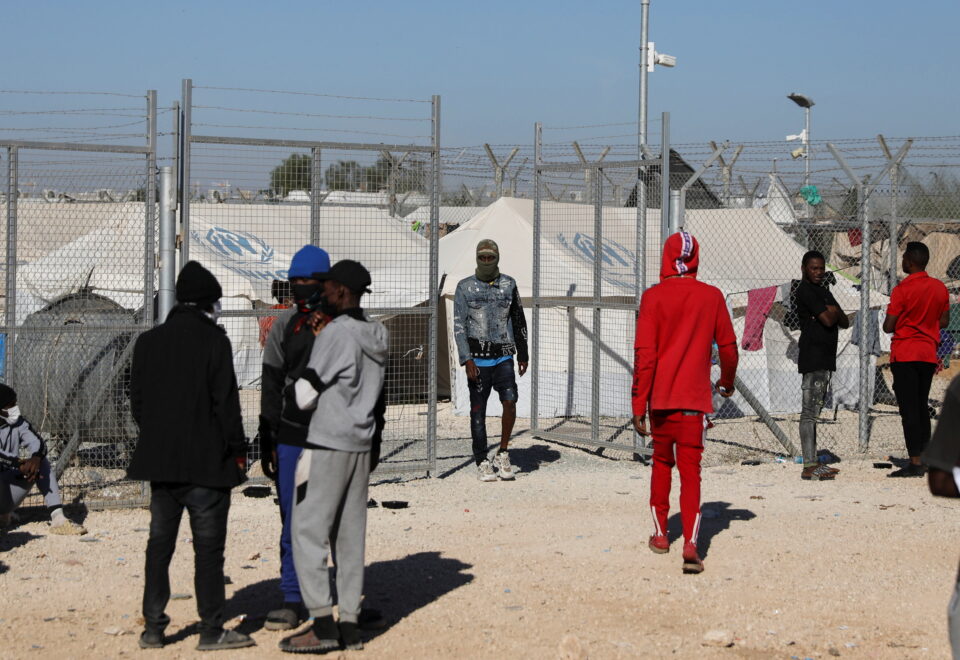 Eleven underage, unaccompanied minors are missing, some for up to three years, MPs heard on Thursday as elected officials decried double standards.

The report was made available by the deputy social welfare ministry at the house interior committee, summoned to discuss the migration issue, which stated that 11 such people have been reported missing to the police from 2019 up until April 2022.

Greens MP Alexandra Attalidou was among those who expressed dismay at the seeming double standards as to how such cases investigated.

“If five Cypriot children went missing, the entire population would horrified,” she said, wondering how it can be that when five third-country children go missing it does not lead to such a reaction.

Attalidou said that when she first saw the report she investigated the matter, noting that one person went missing in October and another four so far this year.

Attalidou expressed her concern that they may have become victims of organ or sex trafficking, and that it was unacceptable for these minors, who were registered in Pournara, and under the protection of the state to go missing in such a manner.

Deputy social welfare minister Anastasia Anthousi said that in the coming days tenders will be announced as the state seeks permanent solutions as to how to handle unaccompanied minors, with one line of thinking leads towards Paphos as a destination.

Disy MP Kyriakos Hadjiyiannis also expressed his regret that there appears to be such a wide disparity on part of the authorities depending on who it is who goes missing.

“It’s inconceivable that if my child were to go missing that the police would act differently than if migrant child disappeared,” he said after the meeting.

“The same procedures, same regulations, the same zeal must be applied when and where it is deemed a child has gone missing, and if they have, that is something that should concern the state,” he added.

Elsewhere, Diko’s Panicos Leonidou said that the issues raised are part of a wider issue, in that there is a lack of a comprehensive plan in how to handle the migration crisis.

There are serious deficits in integrating migrants into Cypriot society, he said, and that the Republic could potentially be accused of violating human rights.

Medical association insists it should be represented on board of HIO