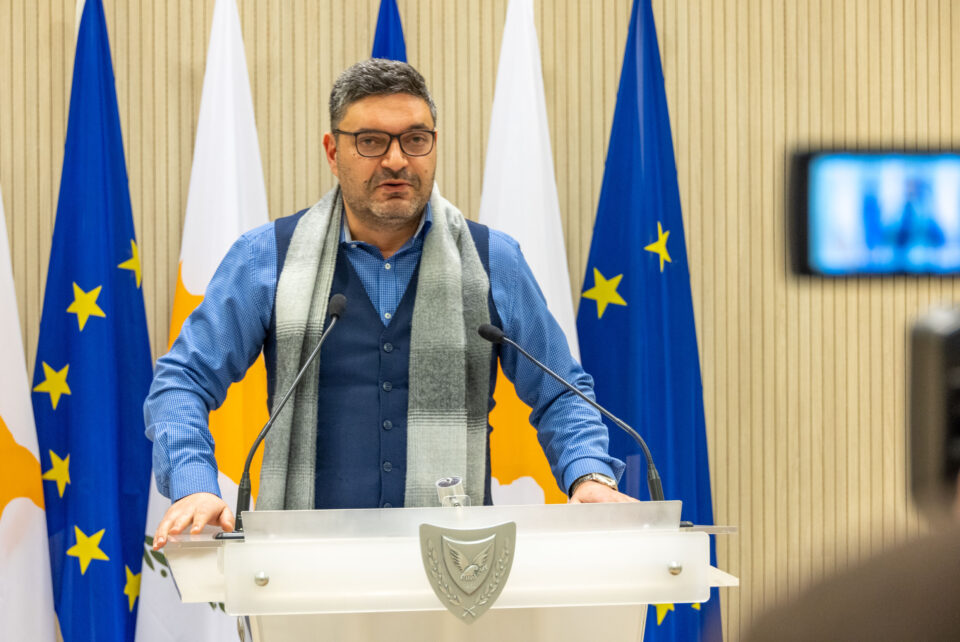 Some weeks back, when the effects of inflation were starting to be felt and the government, parroting the EU line, was still insisting it was transitory, this column argued that the Anastasiades administration should not try to sugar-coat the situation because the public needed to know the real score.

That’s why it was refreshing but depressing to read the comments by Finance Minister Constantinos Petrides during an economic congress this week. Petrides himself has been guilty of offering his fair share of optimism over the economy, though he is not in the same league as our tourism minister.

But during the discussion in question, he painted a gloomy picture, saying inflation was here to stay and voicing doubts about the cost of the planned transition to ‘green energy’, which some might see as a form of climate heresy.

Petrides made the point that governments are likely to spend so much in trying to shield the populace from the effects of rising energy costs and food inflation that states would need to adjust their entire economic policies.

He suggested the issue of the planned ‘green taxes’ ought to be reassessed to avoid severe societal impacts, given the very high ‘green’ targets set by the European Union, and “which some wonder how realistic they are”.

His comments sparked a disagreement with Energy Minister Natasa Pilides, also on the panel, who defended the green policies, saying incentives would be rolled out along with the green taxes, to which Petrides responded that theoretically this was correct.

But, he said, inflation leads to inflationary inequalities, and it does not mean that the programmes and schemes now being offered will avoid these inequalities, particularly when it comes to the vulnerable.

In other words, who could afford to buy an electric car, even with incentives, while being penalised with a green tax for using a fossil fuel in their vehicle at a time when food and electricity prices are spiralling?

Petrides said people’s standard of living may be affected by the current confluence of events and most importantly, that they should be made aware of this.

There is always a fine line between causing worry among the public and informing them about things they do actually need to know so they can make the necessary adjustments or prepare. Most governments don’t walk that line very well.

Confidence and optimism can boost spending and thus the economy but false confidence could cause a lot of harm to people so it’s good to hear some sobering statements from the finance minister.

Whether or not Petrides’ ultra-gloomy outlook comes to pass, only time will tell, but many will appreciate an honest assessment rather than being subjected to constant government optimism, otherwise known as spin.

Man City and Liverpool through to Champions League semis