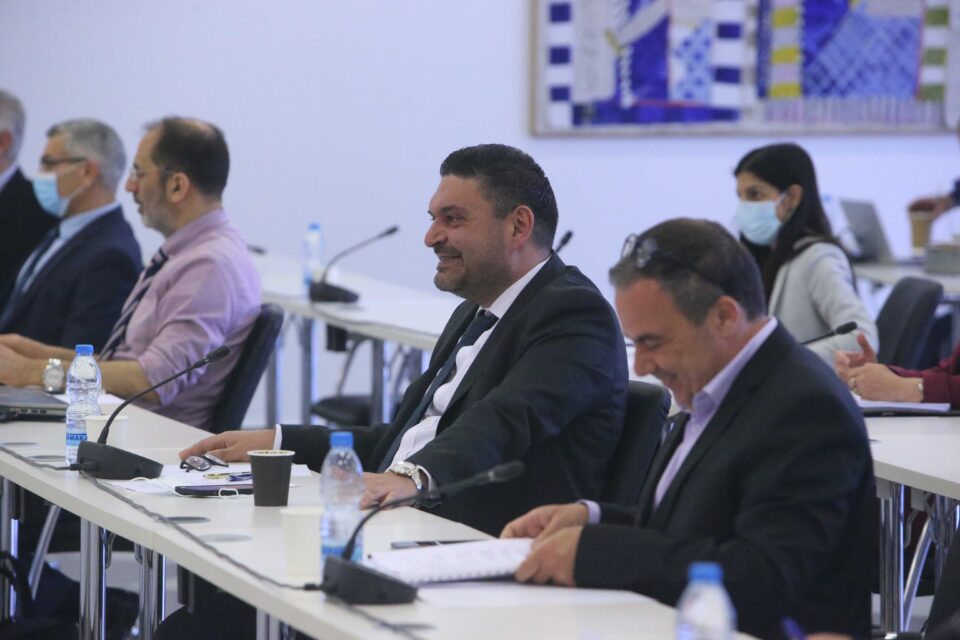 Finance Minister Constantinos Petrides has pledged to hold fast amid mounting calls for an increase in government handouts, warning that otherwise the public debt may spiral out of control.

Appearing on Sigma television channel on Thursday, the economy czar spoke of a “storm of legislative proposals wanting to cut revenues and raise expenses, but I hope that logic will prevail and we safeguard the viability of the economy.”

He added that the government must resist such calls from political parties ahead of the presidential elections – a period rife with promises of handouts.

“At the end of the day, I will be answerable should I succumb to such pre-election calls.”

Petrides said the financial assistance announced to farmers earlier this week cannot be seen as a ploy to gain votes ahead of the 2023 elections; the cash was given to prevent these businesses from going bankrupt due to the ongoing crisis.

In the past, the minister said, Cyprus enjoyed an “artificial prosperity” thanks to high consumer lending.

“The next generation will have to pay for our mistakes.”

On inflation – rising fuel and commodity prices due to the war in Ukraine – Petrides called it “an invisible thief, eating away people’s savings and disposable income.

But he refrained from predicting the trajectory of inflation, as it depends on the extent and duration of events in Ukraine.

“This generation has not experienced inflation. The inflation we see now in the EU is a phenomenon observed in Europe all the way back in the 1970s and 1980s.”

Later in the day, the minister attended a session of the House audit committee discussing the state of government finances.

Petrides said public debt currently stands at 103 per cent of GDP. The goal is for this to drop further, to 94 per cent, by the end of the year.

In 2020, due to emergency lending to prop up the economy battered by the Covid situation, public debt had gone up to 119 per cent of GDP.

He also said that current policies – such as the transition to ‘green energy’ – may have to be adjusted as they require enormous investment.

“People should be aware that their standard of living may be affected,” he cautioned.