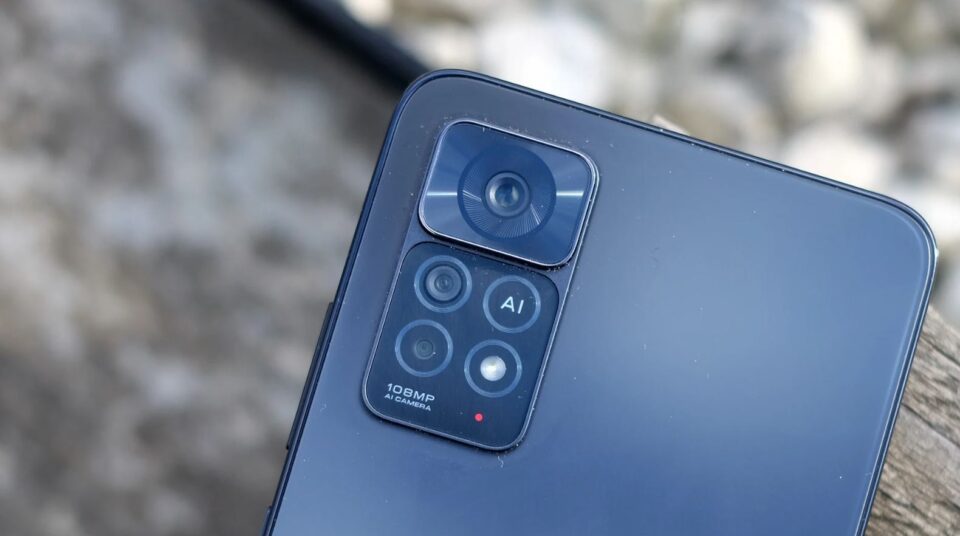 The global smartphone market has been hit by adverse business conditions, contracting by 11 per cent year-on-year in the first quarter of 2022, according to a report released this week by technology analysts Canalys.

During this time, Samsung were the market leaders with 24 per cent of all smartphone shipments, 5 per cent higher than during the fourth quarter of the previous year.

Apple came in second place with 15 per cent, boosted by high demand for its iPhone 13 series, while Chinese manufacturer Xiaomi retained its spot in third with 14 per cent, primarily due to the very strong performance of its Redmi Note series.

The top five was completed by OPPO, which includes the OnePlus brand, and Vivo, with 10 per cent and 8 per cent of the market respectively.

“Despite the looming uncertainty in global markets, the leading vendors accelerated their growth by broadening device portfolios for 2022,” Canalys analyst Sanyam Chaurasia said in the report.

Moreover, the Canalys analyst said that the iPhone SE’s improved chipset and battery time, as well as the addition of 5G connectivity, were crucial for the brand, since they satisfied demand in that particular segment.

Moreover, Peng explained that smartphone vendors are faced with significant uncertainty due to the war in Ukraine, China’s rolling lockdowns and the threat of high inflation.

“All this added to traditionally slow seasonal demand, so vendors must equip themselves to respond quickly to emerging opportunities and risks while staying focused on their long-term strategic plans,” Peng stated.

“The good news is that the painful component shortages might improve sooner than expected, which will certainly help relieve cost pressures,” she concluded.