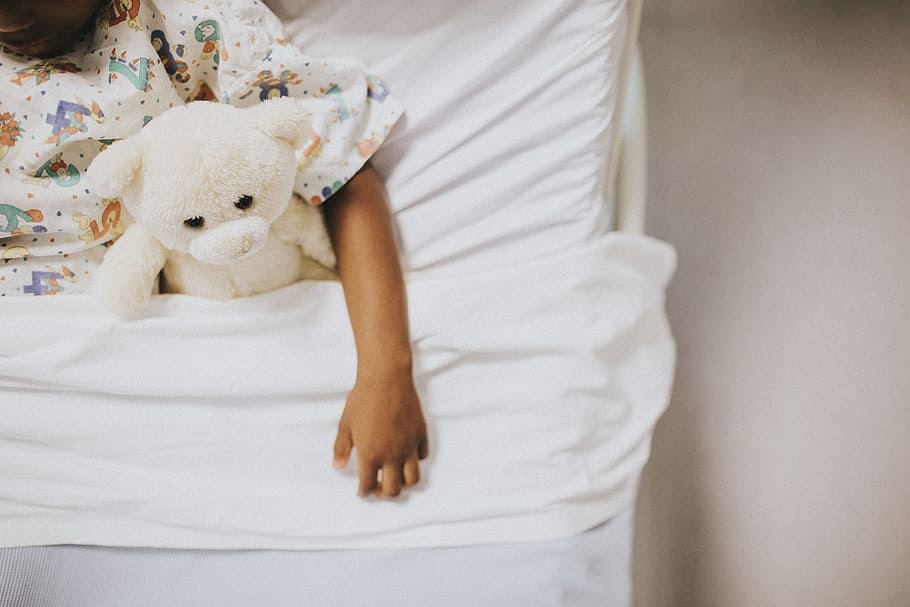 No cases have so far been reported in Cyprus of the children’s hepatitis which has required some to have liver transplants, but a local expert has said that infections are expected.

The World Health Organisation said this week that at least one child death had been reported following an increase of acute hepatitis of unknown origin in children, which some experts believe may be linked to lower levels of immunity due to lockdown restrictions. At least 169 cases had been reported in children in 12 countries.

In the UK alone, 114 children have become ill and 10 have needed a liver transplant.

The WHO issued the figures as health authorities around the world investigate a mysterious increase in severe cases of hepatitis – inflammation of the liver – in young children, mainly under the age of five.

Paediatrist Michael Anastasiades said that it is entirely expected for infections to be recorded in Cyprus as it is likely an adenovirus at play, which causes frequent infections within the community – but stressed that there is no need to spread panic.

The WHO said a common cold virus known as an adenovirus had been detected in at least 74 cases. Covid-19 infection was identified in 20 of those tested and 19 cases were detected with a Covid-19 and adenovirus co-infection, it said.

Most cases have had symptoms of gastroenteritis illness – diarrhoea and nausea – followed by jaundice or yellowing of the skin and eyes (indicating that the liver is struggling).

Covid-19 infections and the related vaccines are not at all linked, Anastasiades told daily Phileleftheros, saying that most children recorded with the hepatitis are unvaccinated.

Maria Koliou, Assistant Professor of Paediatrics and Infectious Diseases at the University of Cyprus Medical School agreed, telling Sigma on Tuesday that: “The only certainty is that it’s not linked to the [Covid-19] vaccines, no case had previously been vaccinated.”

Some British experts have offered that the young children may have lower levels of immunity to seasonal adenoviruses than in previous years due to the social distancing restrictions, such as schools remaining closed for prolonged periods of time.

Prof Calum Semple, who is an expert in infectious diseases at Liverpool University, said: “Adenovirus virtually disappeared during the Covid outbreak when there was reduced mixing and it has come back in a surge now.”

Dr Meera Chand, director of clinical and emerging infections at the UK Health Security Agency, told the European Congress of Clinical Microbiology and Infectious Diseases in Lisbon that younger children were getting infected by the virus as they had not been exposed to it “during the formative stages that they’ve gone through during the pandemic”.

Covid-19 vaccines have so far been ruled out as a possible cause as none of the ill British children were vaccinated and neither were the 11 cases in the US, British media reported.

The WHO said that as of April 21 acute cases of hepatitis of unknown origin had been reported in the United Kingdom, the United States, Spain, Israel, Denmark, Ireland, the Netherlands, Italy, Norway, France, Romania and Belgium.