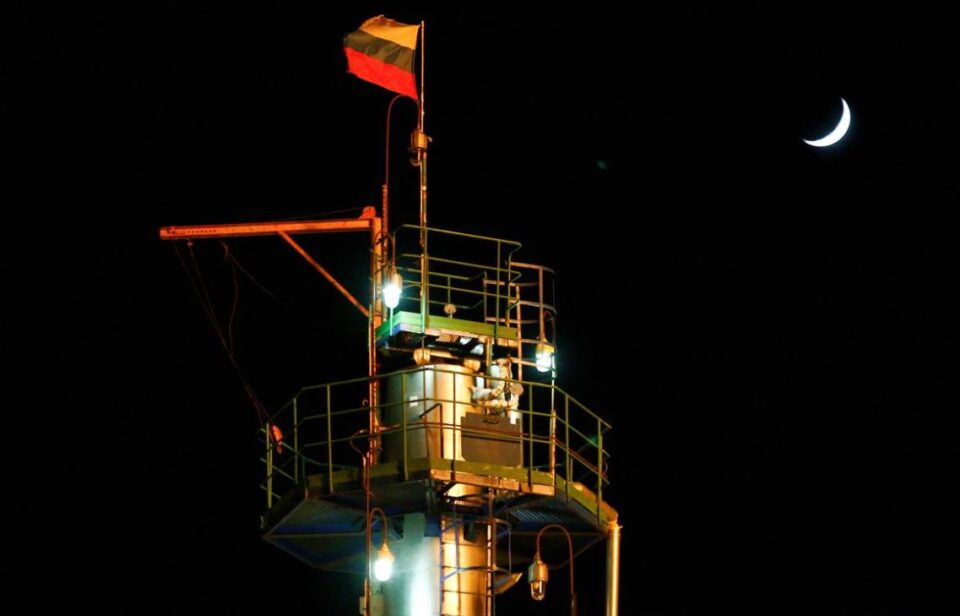 European diesel imports from Russia are set to fall in April but will still exceed those from other regions, highlighting the challenge European governments face as they contemplate new sanctions on Russian oil.

Diesel deliveries from Asia, the Middle East and the United States are set to hit their highest in almost three years in April, data from oil analytics firm Vortexa showed, as traders scramble to replenish dwindling stocks and to gradually curb the region’s dependence on Russian oil.

Although European Union sanctions have so far avoided targeting oil from Russia, its biggest supplier, many traders and refiners have opted to reduce purchases of Russian crude and refined products in recent months.

As EU officials prepare a sixth package of sanctions against Russia, they are assessing the costs of replacing Russian oil with imports from other suppliers.

Germany hopes to find a way within days to replace Russian oil with supplies from other sources, Economy Minister Robert Habeck said on Tuesday.

The concerns over Russian supplies have led to a sharp draw in European diesel inventories in recent weeks. Stocks in the Amsterdam-Rotterdam-Antwerp hub are their lowest since 2008, data from Dutch consultancy Insights Global shows.

With Europe’s domestic diesel production falling short of the region’s consumption, traders responded quickly to the price rally, booking dozens of tankers from around the world into Europe.

Combined imports from Asia, the Middle East and the United States are set to hit 760,000 barrels per day (bpd) in April, their highest since August 2019, according to the Vortexa data.

At the same time, diesel imports from Russia are set to reach 770,000 bpd, their lowest since December, and well below a record of over 1 million in April 2021, the data showed.

The profit margins for European refineries converting crude oil to diesel hit an all-time high immediately after the start of Moscow’s invasion of Ukraine on Feb. 24.

The high imports are the combined result of refinery maintenance in Europe and increased output from large refineries in India that are capitalising on big profit margins and cheap Russian crude, said Janiv Shah, analyst at consultancy Rystad Energy.

Diesel imports from Russia are mostly being shipped from the Baltic ports, including Primorsk, into the ARA storage hub, where they can be blended with fuel from other origins, a trader said.

Some traders are also buying more Russian diesel ahead of an EU May 15 deadline restricting oil purchases from major Russian oil producers to the amount “strictly necessary” for Europe’s energy security, traders said.

But they said European diesel imports for May so far remain low.

Europe is the destination for nearly half of Russia’s crude and petroleum product exports, according to the International Energy Agency (IEA).

Cutting off Russian oil will be difficult and costly as Europe will have to compete for fuel further afield and pay higher freight costs, a trader said.

“Technically, if Europe pays a $100 premium, they can get rid of Russian oil,” one trader said on condition of anonymity.