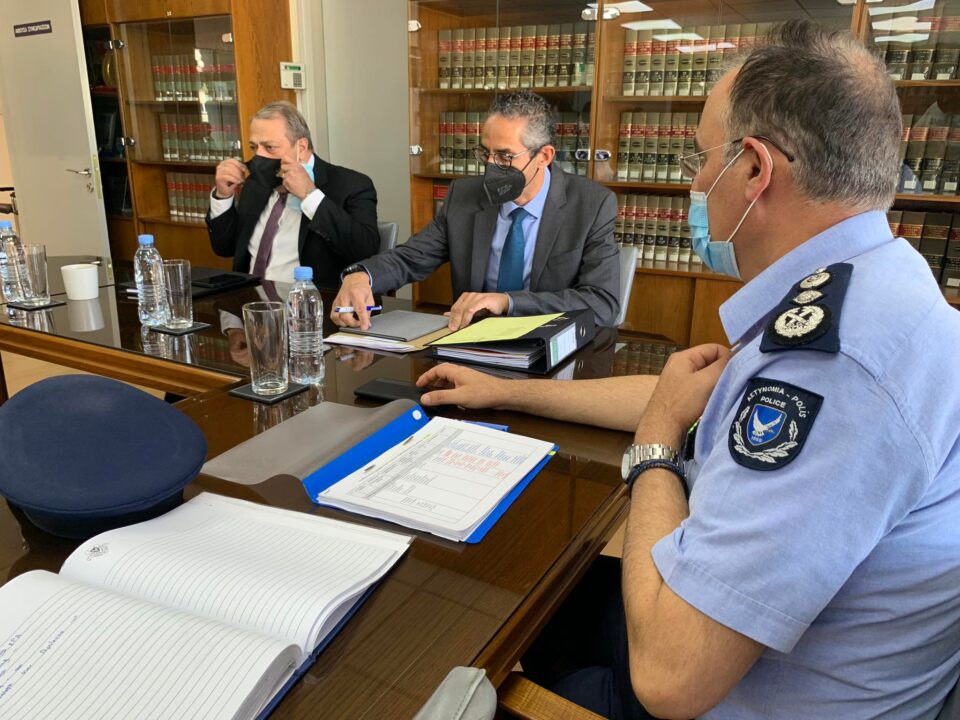 Police investigations into the fallout from the investment for passport scheme are at an advanced stage, top members of a four-hour meeting of the key overseers heard on Friday.

There were no specifics as to the long-awaited developments in the course of action, but the meeting set a timeframe for the completion of some of the police files which are to be sent to the legal services for final review.

Police chief Stelios Papatheodorou updated Attorney General Giorgos Savvides and his deputy of the process so far, where the latter are due to give orders as to how to proceed.

Local media reported that over 100 naturalisations are under investigation, with some of the files already completed but that further instructions are needed before the cases are possibly sent to court. Previous reports pointed to one case potentially ending up in court in May.

Earlier this year it was announced that the legal service’s review of the police case, which was handed over to the office after its own investigation into the ‘Cyprus Papers’, is in its final phase.

Most recently, cabinet proceeded to revoke a further four Cypriot passports from Russians identified within the latest round of EU sanctions against Moscow.

Of the 1,091 persons sanctioned by the EU over Russia’s invasion of Ukraine, eight have had their Cypriot passports scrapped.

Cyprus gave citizenship to 2,886 Russian nationals, among them investors and their families, over a period from 2007 to August 2020.

An independent probe into Cyprus’ now defunct citizenship by investment (CBI) scheme found that 53 per cent of the 6,779 citizenships – provided for a minimum €2m investment – were given unlawfully and said politicians and institutions had political responsibilities while certain applicants and service providers may be held criminally culpable.

The probe covered the period between 2007, when the scheme was introduced, and August 2020.

Following media exposes pointing to corruption, the CBI was axed on November 1, 2020.