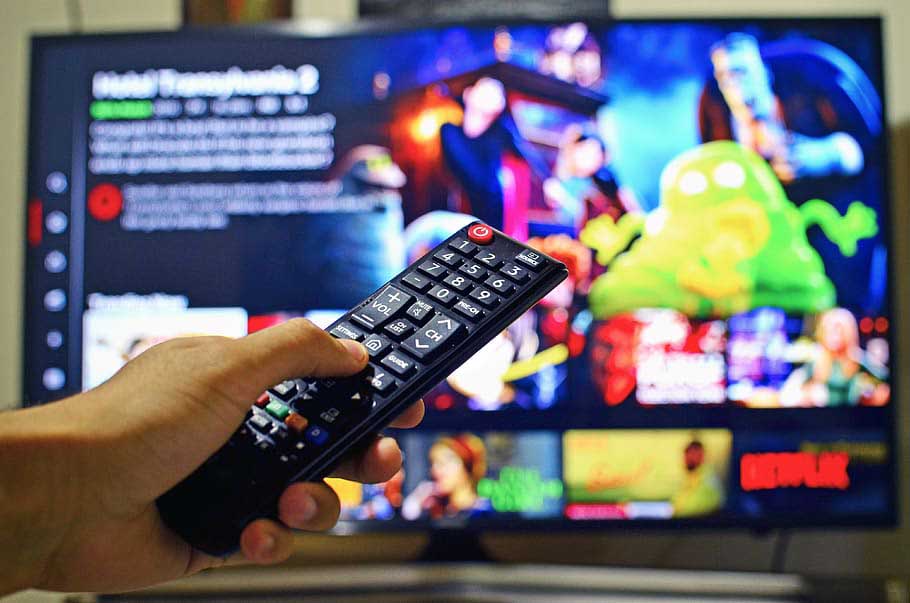 For the first time the streaming giant has lost subscribers. CONSTANTINOS PSILLIDES mulls what make bring them, and the revenue, back

It was a long time coming. The streaming world was shocked last week following an announcement by behemoth Netflix that they have lost subscribers for the first time. A total loss of 200,000 subs was announced, which the company blamed on cutting business in Russia because of sanctions. But even if that is taken into consideration, the projected growth was 500,000 subs, still way off the initial projection of 2 million additional subs.

Something is rotten in the kingdom of Netflix.

To counter the loss, Netflix is exploring different revenue streams like introducing ads (something they were very much against before) and even cracking down on password sharing.

But these alone might be not enough to stem the tide. Rival platforms such as Disney, Apple, and Amazon can always take a loss in subs as they have a diversified revenue stream. Netflix only has the platform.

So, what to do? How to leave the quagmire of stagnation and get back to growing? Here are some ideas.

The streaming giant spent a whopping 13.6 billion dollars in 2021 on original content, making a bizarre commitment to its audience: every week they would get one piece of content, either a film, series or documentary. The goal here was two-fold: a) keep pumping content to prevent people from unsubscribing and b) fatten up that library of IPs. Whether or not those goals were achieved is debatable but what is not up for discussion is whether that tactic worked.

At least, not to a degree that would justify throwing billions away. Consider this: sure, a Lamborghini would take you to work but is it really worth spending so much money when you could just buy a used car? Maybe take that Lambo money and buy something else! Smarter investing and actual return of investment are key here and maybe spending 100 million on making De Niro look younger is not the best use of capital.

I’m not saying that Netflix should stop creating new content. Just saying that they need to be smart about it.

Netflix needs to beef up its library. That’s a given. The platform needs to provide users with a variety of content or else run the risk of them jumping to a different platform. If spending a small-nation’s annual budget won’t do the trick though, what will?

Film Festivals. Instead of spending billions on original content, Netflix could just buy indie festival movies for a fraction of the budget. Buy everything that moves. Sure, most of them will end up being duds but some of them are bound to be sleeper hits like The Big Sick or Little Miss Sunshine. Even if a film ends up being mediocre, it can’t be worse that Space Force, a series Netflix spent tens of millions on.

Binging is bad for you

A word that got introduced in the public lexicon when Netflix decided to drop single seasons of a series in one drop. Binge watching was hailed as an innovation when it first came out, prompting other streaming services to imitate it.

Turns out, it doesn’t work.

There is a whole ecosystem of content creation that grows parallel to new series being released. From YouTube review videos, to companion podcasts, to breakdown videos, to creating memes, to livestreaming reactions, there is a huge amount of people providing free promotion.

Netflix gets almost none of that.

Series dropping in a day remain in the zeitgeist for a max of two weeks. People see it, make a video or two about it and then move on to the next thing. Rival platforms correctly identified the marketing potential of sustaining that ecosystem and went back to a weekly release schedule. Releasing series for bingewatching only serves to undermine the content.

Spiderman: No Way Home made almost 2 billion at the box-office before it was available for streaming on Disney+. The Batman made 800 million before it went up on HBO Max. I’m not saying all Netflix films should be first available on the big screen before making it to the streaming library, but maybe big-budget movies should.

Remand for suspect in attempted murder