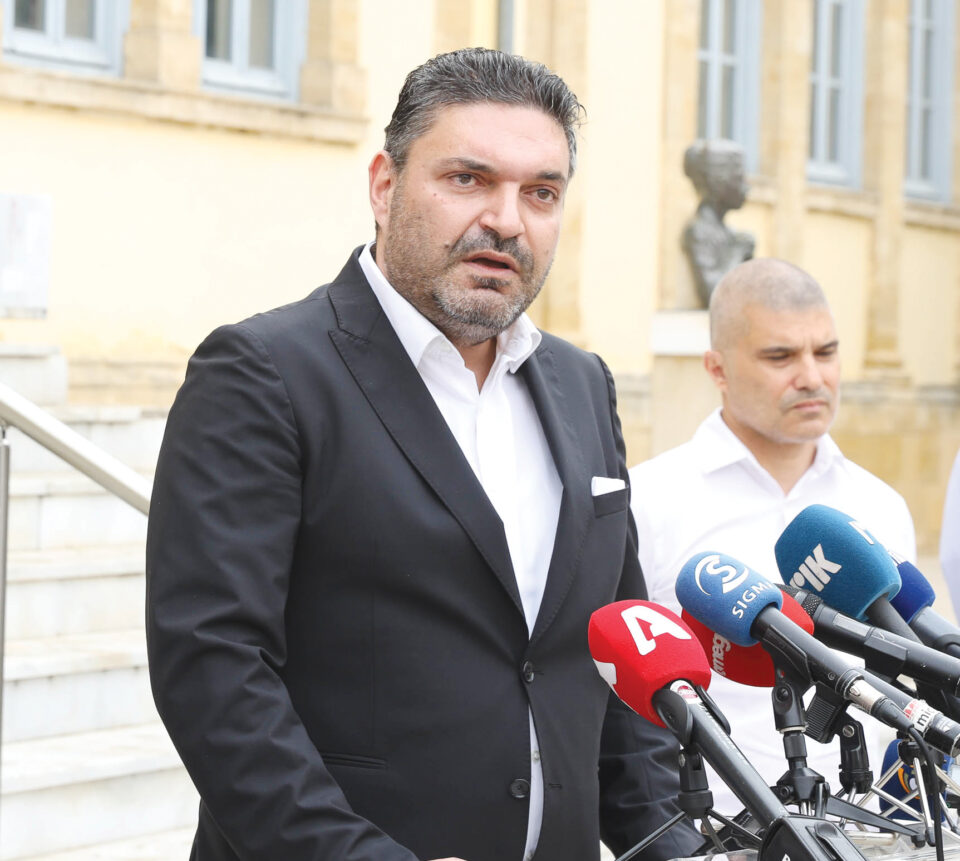 Finance Minister Constantinos Petrides on Monday pledged support for vulnerable groups in the face of growing inflation and rising costs.

He conceded that the next few years would be difficult, not only for the Cypriot economy, but on a European level.

Petrides was speaking at a presentation for the sponsorship scheme for student accommodation in Nicosia within the walls.

“Unfortunately, we are indeed living in an era of inflation, not just in Cyprus but in the whole of the EU,” he said, explaining that it has a purely external origin.

“It’s not something that any country can deal with on its own.”

Petrides said his ministry has and will continue trying to mitigate the consequences of these changes as much as possible, especially for the most vulnerable groups, adding that Cyprus was the only EU member state to adopt measures across the board.

He also reminded of the 50 per cent increase in benefits meant to help mountainous areas cope with rising fuel prices, and the €8.5 million recently approved by cabinet to help cattle farmers deal with increasing grain prices, “in addition to the €16 million set aside for farming”.

“We will continue to do this as long as our means allow, but due to the uncertainty that prevails, and because we don’t know how long this situation will continue, we must save some of the state’s resources”.

Speaking on the current inflation trends, the minister said they had not been anticipated on a global scale.

Petrides said that the state used up a lot of its reserves “at an incredible budgetary cost” to support the public during the pandemic, which is why consumption persists despite inflation, “precisely because incomes were supported, and even deposits increased”.

“From now on, we need to be consistent in monitoring the situation, as times are difficult,” he said. “I cannot hide that the prosperity Europe built in recent years had been largely a result of relatively low fuel prices”.

Saying he never resorted to populism, the minister expressed the hope inflationary trends will die down, pointing out that Cyprus still has the cheapest fuel in the EU at the moment.

“We will aim to protect the vulnerable, and from there on we will try to increase incomes through growth and investment,” he said.

He added that inflation for April closed at 7.1 per cent, which is lower than other EU countries, a “very bad phenomenon” that erodes inflation and purchasing power.

UN: More than 3,000 civilians killed in Ukraine so far