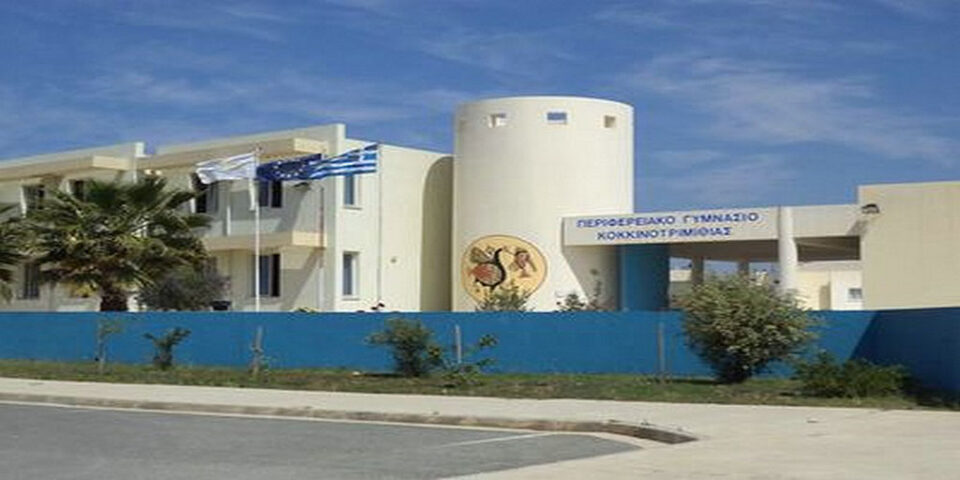 Authorities on Wednesday rubbished claims that an alleged planned school shooting by a foreign student at a Kokkinotrimithia school was prevented last year, while children’s rights commissioner said the allegation created a “climate of fear”.

Meanwhile, the mother of the child has filed complaints to the commissioner Despo Michaelidou.

The alleged shooting plan hit the headlines on Tuesday after it was reported by the head of Kokkinotrimithia lower secondary school parents’ association Polys Polykarpou during parliament’s ad hoc committee on demographics and migration. Polykarpou was referring to the problems Kokkinotrimithia residents face due to the increased influx of migrants in the area.

According to the parent, a minor, who he later confirmed concerned a foreign national, had threatened to carry out a school shooting in November but that classmates reported the incident to officials at the school, who subsequently informed the police in December.

Police investigations uncovered a map of the school with marked points in the student’s possession, he said, but no gun had been found.

“The school followed all the procedures and the ministry of education and culture ensured that the matter was dealt with by the police,” the education ministry said in a statement, clarifying the report was not related to Pournara, the neighbouring reception centre for asylum seekers.

It added the police investigation revealed “there was no incident of threat or intent to use violence or a weapon” and that the whole incident was due to misinformation.

The announcement came hours after police publicly denied that a school shooting was prevented in the area.

“To avoid any misunderstandings and some issues that may be exaggerated, I am obliged to say that yes, the police in mid-December received a tip that they investigated. Other relevant services were also involved in this investigation since it was a minor,” police spokesman Christos Andreou told Alpha News earlier in the day.

“Let me make it clear that nothing came out of the investigation and at the moment the child is being monitored by other agencies,” he said, explaining he would not provide any details as “it may cause more problems because we are talking about an underage child”.

For her part, Michaelidou said that the mother of the child contacted her and the commissioner for the protection of personal data to complain over the reference of her son at the parliamentary committee.

Siding with the mother, Michaelidou said “this concerns a teenage boy, who could have been any child. Either with an immigrant biography, or a Cypriot.”

To pinpoint the problems that Kokkinotrimithia residents might face to an isolated event is problematic and misses the bigger picture, she said.

“We are getting away from the problem itself. That there is a problem due to overcrowding in Pournara is a fact. The issue is what we are doing to have a smooth integration [of the asylum seekers] into the community.”

For Michaelidou, the problem is not about the proper policing of the area but due to the lack of structures and facilities for the migrants.

She added that she will send letters about the issue to the competent ministries.

Polykarpou had made statements to reporters after the committee meeting, saying that: “We’ve reached the point that things we saw on the TV or in other nations such as the US, and said that it will never happen here, we’ve now had to prevent them… and yes, at Kokkinotrimithia lower high school a school shooting was prevented.”

Local media reported that following the incident the student was removed from the school.

The ad hoc committee is chaired by Elam MP Linos Papayiannis and heard complaints from other Kokkinotrimithia residents who claim that crime is on the rise, which they say is linked to foreign nationals.

Demographics had been a subcommittee of the House labour committee and was ‘upgraded’ to ad hoc and given to Elam.

The decision to grant Elam the chair on demographics prompted criticism at the time, because the party is openly anti migration.

The dos and don’ts of buying jewelry for your partner